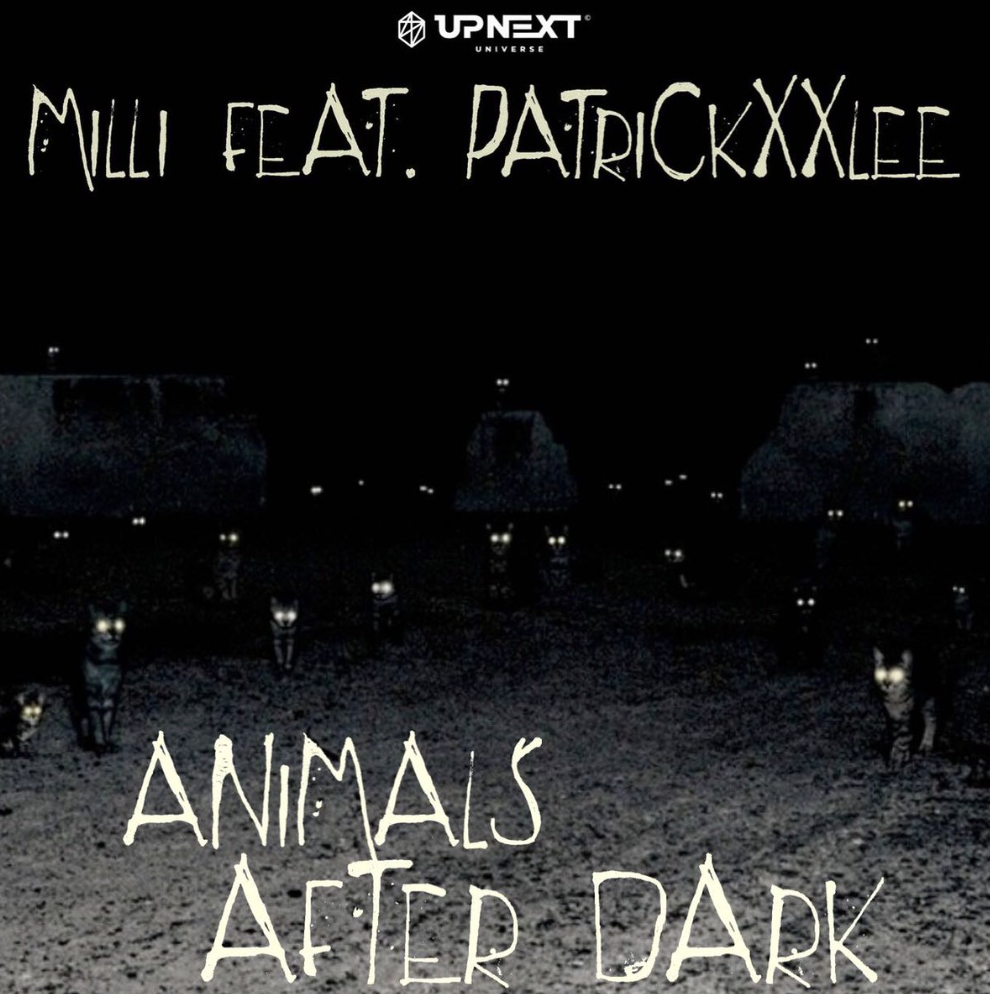 Following on from the release of Milli‘s first official single, “Unlooking Uncensored”, the versatile singer/songwriter is back with a new single, titled “Animals In The Dark”, featuring PatricKxxLee.

Taken off Milli‘s forthcoming EP, Don’t Ask Me What Happened, “Animals In The Dark” is a trap jam produced by Zambian songwriter and producer, PatricKxxLee, who also produced Milli‘s upcoming EP which is set to be released later this month.

“Animals In The Dark” is a future club jam that would surely get the crowd moving.

Listen and enjoy “Animals After Dark”, and check out PatrickxxLee’s project down below…