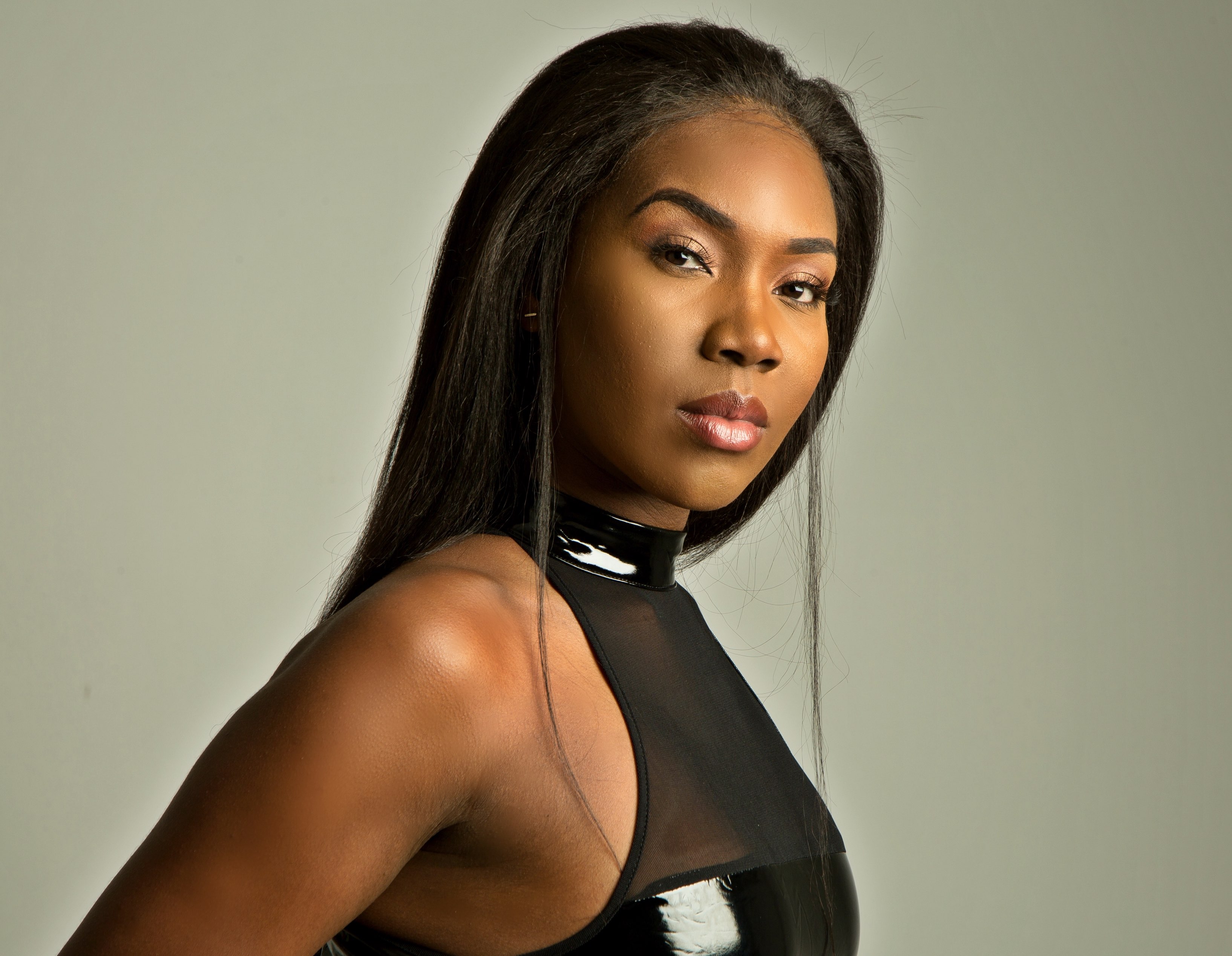 As she gears up to release her long-awaited debut album, having released three critically acclaimed EPs and a record-breaking mixtape during her illustrious career, and on the back of her recent sold-out concert in Nigeria in April, MOBO Award winning British singer and songwriter Rachel Kerr is returning to London on Bank Holiday Monday, May 28, for her first headline show in the city, since her two sell-out shows in 2012.

Taking place at the O2 Academy Islington, Rachel Kerr will be bringing her exciting live performance spectacle to the fore, along with her 11-piece live band, and performing music from her classic records including her seminal debut EP Back To Music from 2012, which birthed fan favourite “Hold My Hand” as well as from her forthcoming debut album, led by lead single “Alive“, released last December to rave reviews.

Revered for her amazing vocals and electrifying performance prowess, her immense talents have seen Rachel Kerr personally invited to perform for former US President Bill Clinton and former UK Prime Minister David Cameron. The Walsall native has headlined legendary US venues House of Blues and S.O.B’s with BET Music Matters, and has also performed alongside Brandy, Musiq Soulchild, Kirk Franklin, and Lauryn Hill.

Speaking about her upcoming London headline show and what fans can expect, Rachel Kerr says, “This is the biggest production I have done to date. I’m excited to push the boundaries of performance with explosive dance, lights, stage production and dynamic world-class vocals. I’m really trying to inspire others and myself to just be excellent in all that we do”.

Avoid missing out on what is set to be an unforgettable night. Tickets are on sale right now here so grab them quick to avoid disappointment.