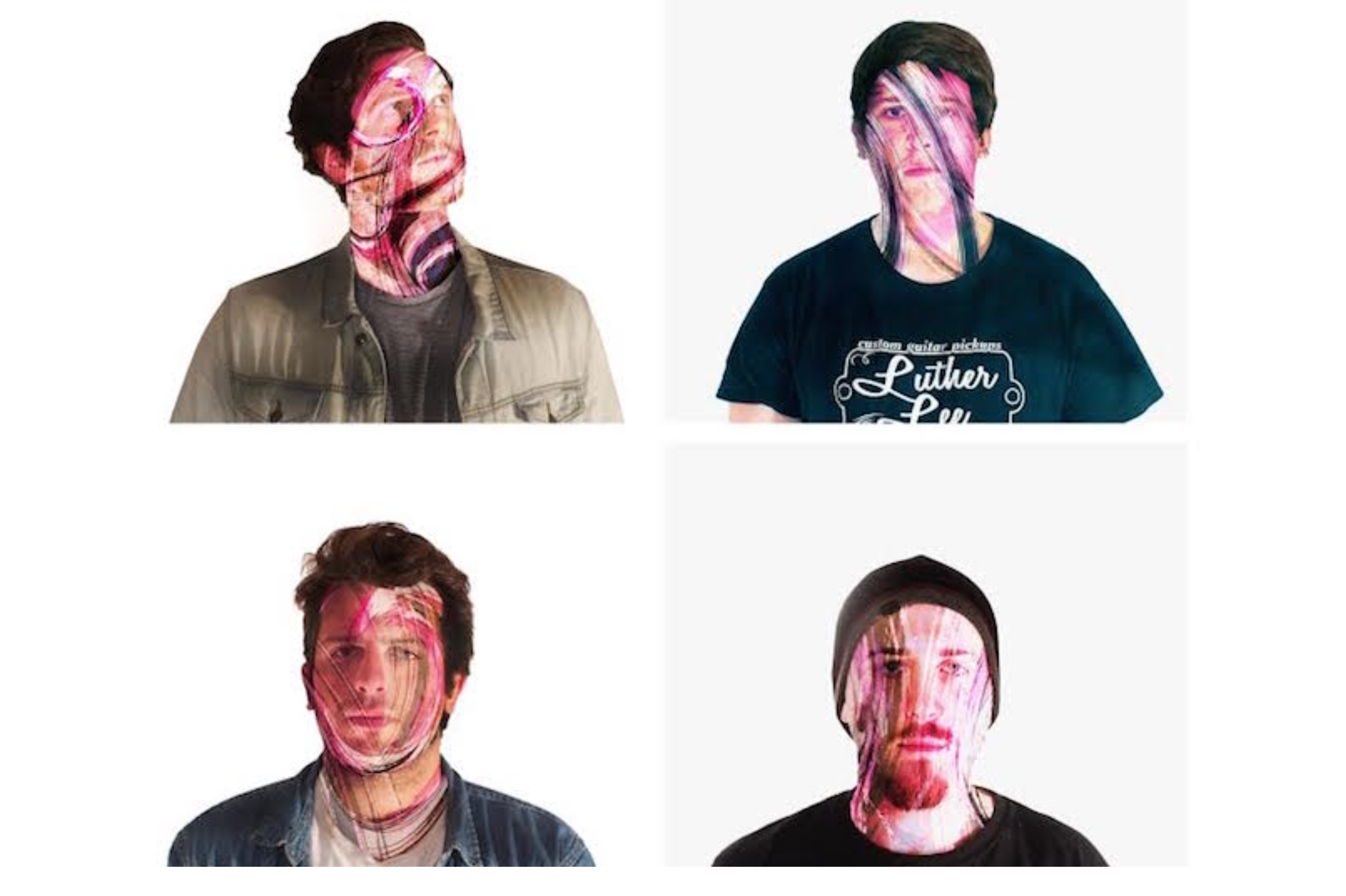 “Closer” is the single that anticipates the release of the debut album from Modern Crowds on July 28.

The live recording of drums, guitar and bass make the song energetic, creating the atmosphere of a Friday night at the pub with friends, ready to get triggered. The lyric is also interested, the text describes a vulnerable post-breakup situation giving hope for the future. This song encourage people to accept all the experiences and feelings, bad and beautiful.

The new album has been recorded by producer Paul Ritchie at Insidious Sound Studio in Shark River Hills, and the Indie band will be performing in New York in august, we will let you know when they’ll be bringing their forthcoming album to Europe. In the meantime, listen to “Closer” here.

Read More
Bill Murray has teamed up with Phoenix for a new Christmas single called “Alone On Christmas Day”.… 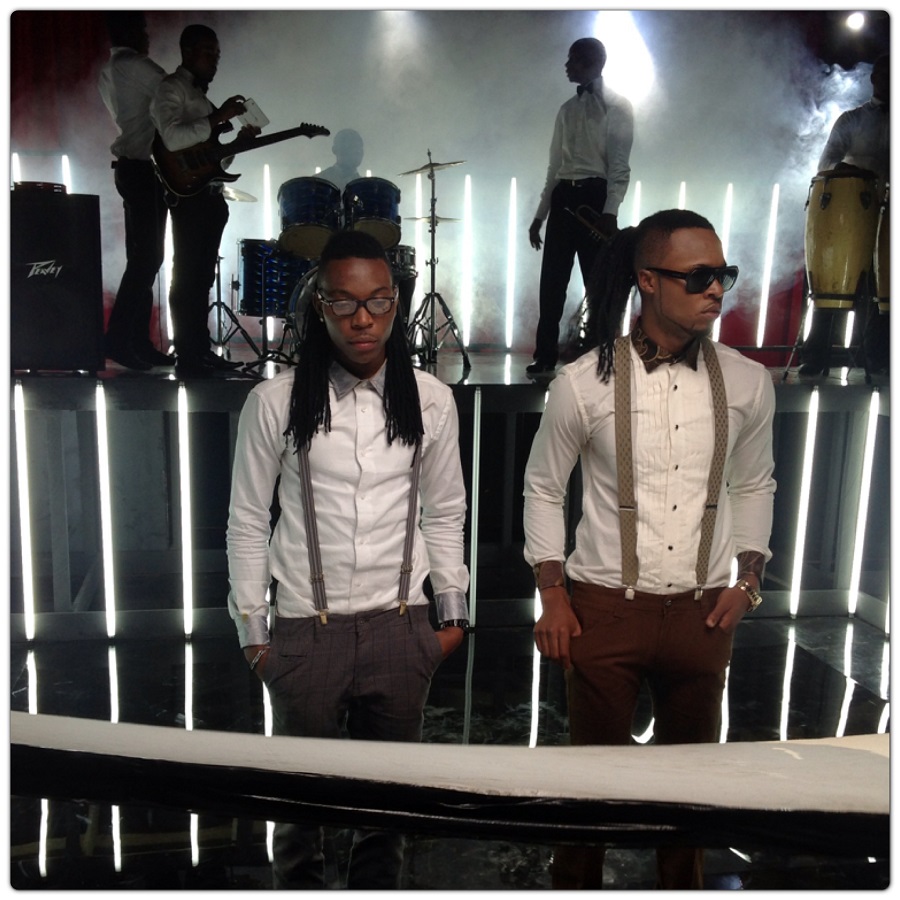 Read More
After the success of his two previous videos “Omotena” and “Skibo”, Solid Star is back with a… 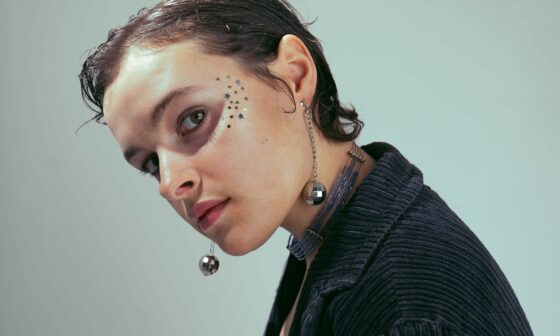 Read More
Tinashe has cancelled the remaining dates of the Joyride tour. The tour was supposed to be supporting…