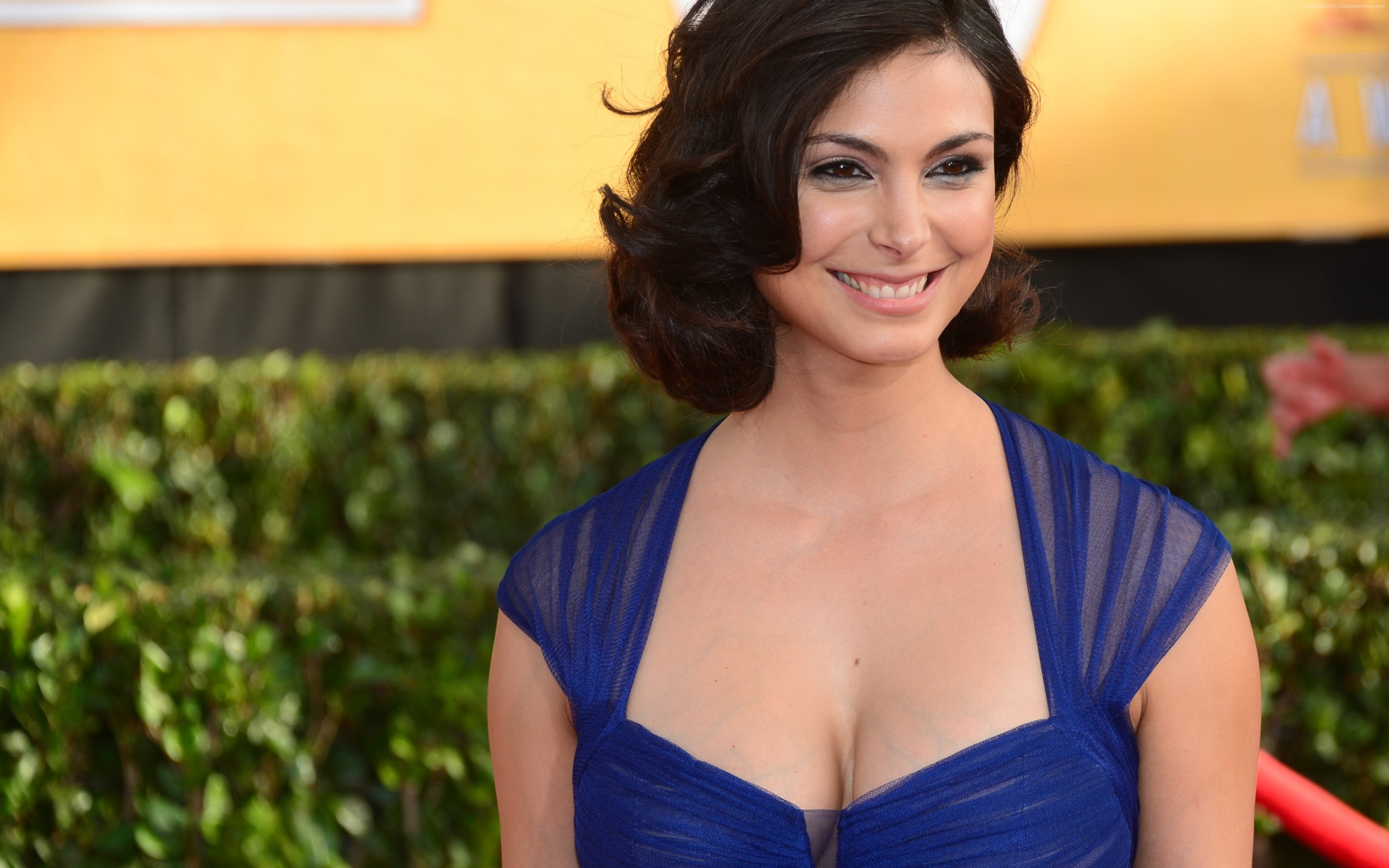 Ex-Homeland and Gotham star Morena Baccarin has jumped aboard the upcoming scripted documentary about John DeLorean, yet to be titled. Baccarin joins the project as Christina Ferrare, wife of the automaker who will be played by Alec Baldwin.

John DeLorean was the mind behind not only the DMC-12 popularised in Back to the Future, but also other cult classics including the Pontiac GTO and the Pontiac Firebird.

The scripted documentary will follow DeLorean’s rise to stardom and his shocking fall from grace. Merging scripted scenes with real-life interviews with colleagues, employees, lawyers, friends and family, the film will hopefully bring to light the man behind the machine.

Morena Baccarin most recently starred as Vanessa Carlysle in Deadpool, and will reprise the role in the sequel coming next year.

The DeLorean documentary is also slated for a 2018 release. 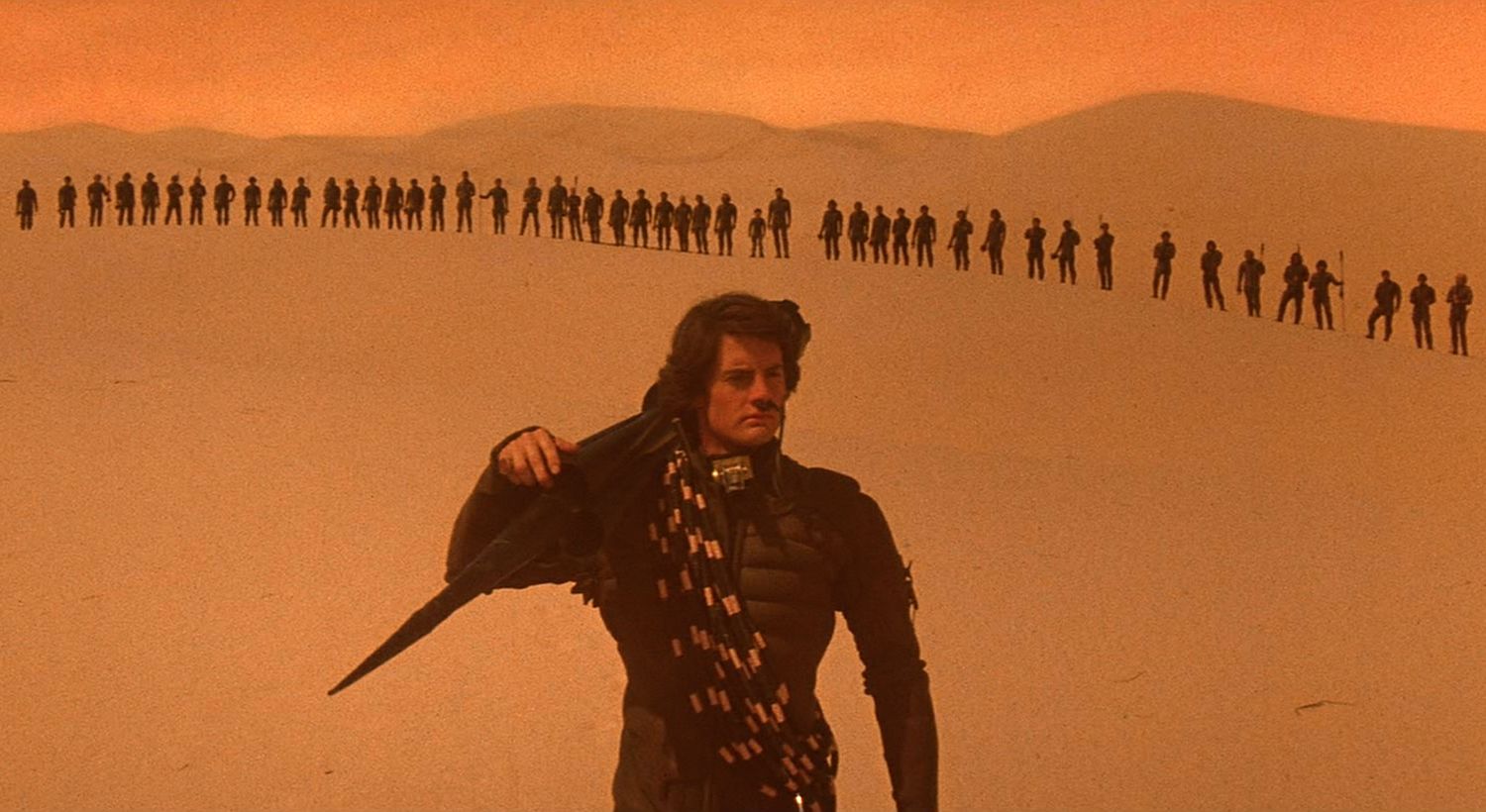