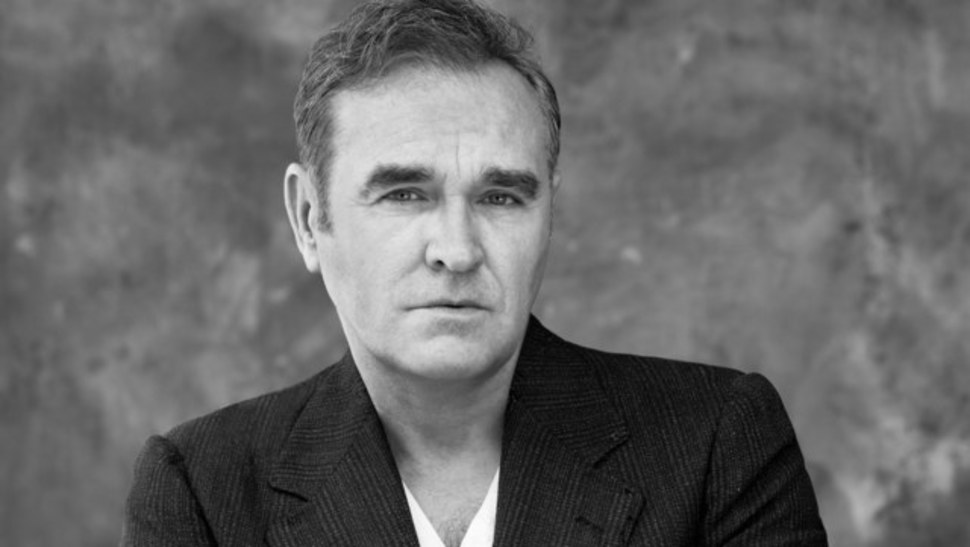 The Smiths‘ The Queen Is Dead turns thirty in June, but frontman, Morrissey, is not too happy with how his label is handling the pearl anniversary. He took to fansite, True To You, to disclose that when he tried to speak to Warner about an anniversary issue of the album, he hit a “brick wall”.

“The Queen Is Dead…had the courage to put the fullest meaning of British life into words and music,” he wrote. So now, Morrissey is asking fans to buy the title-track in the final week of May to put the single back on the charts for its anniversary:

“Edging it into the corner of everyone’s ear in the UK Top 100 – if only to let them know that we are still here and fully aware of the fox-fur on the hall-stand”. 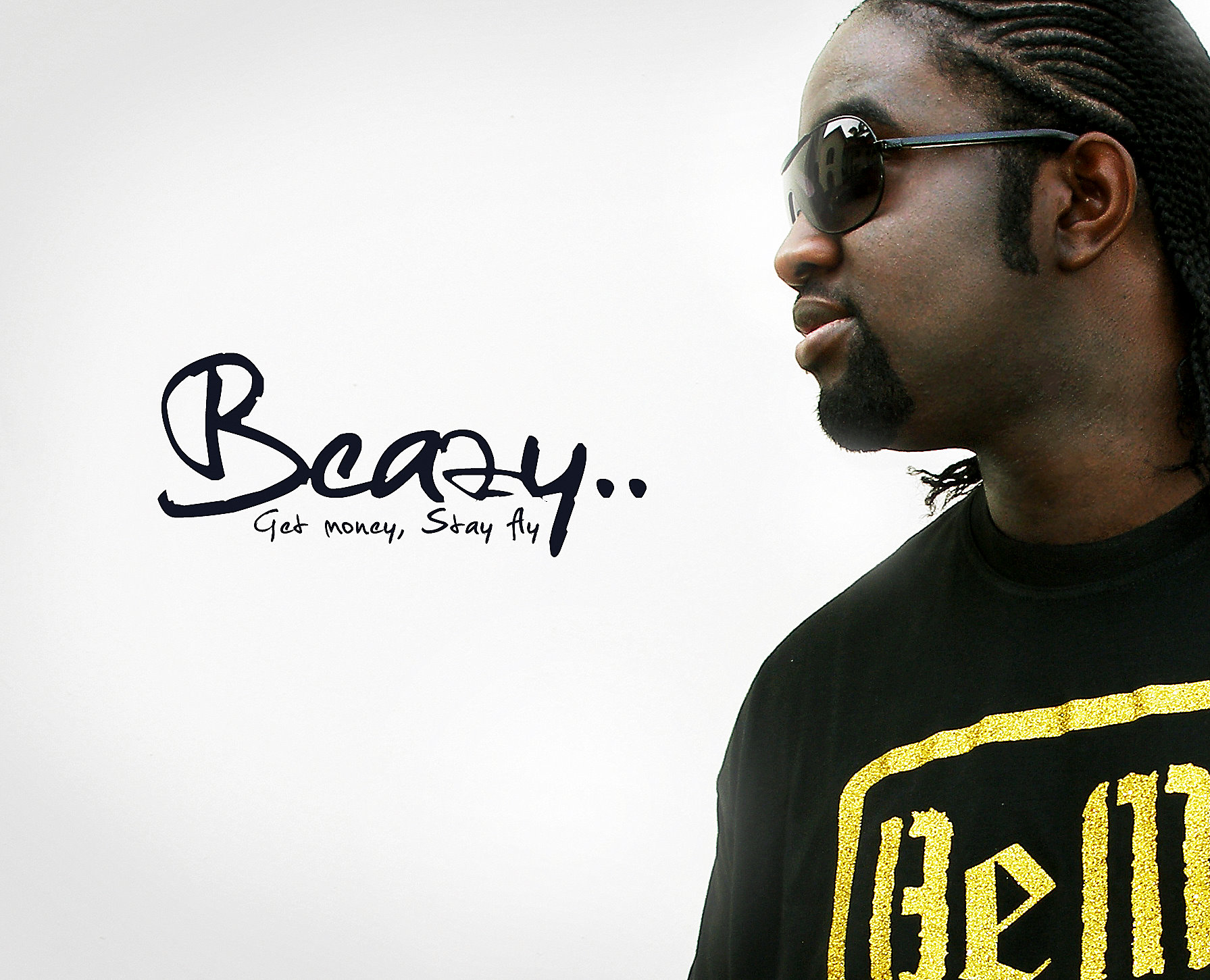 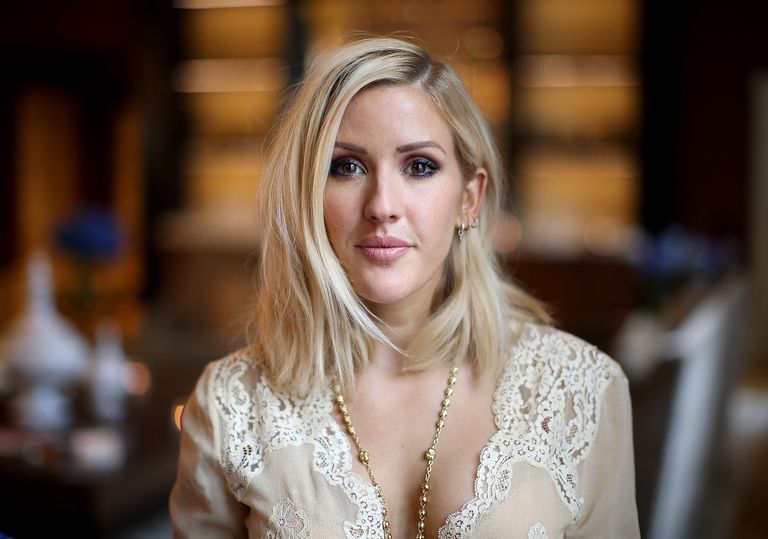 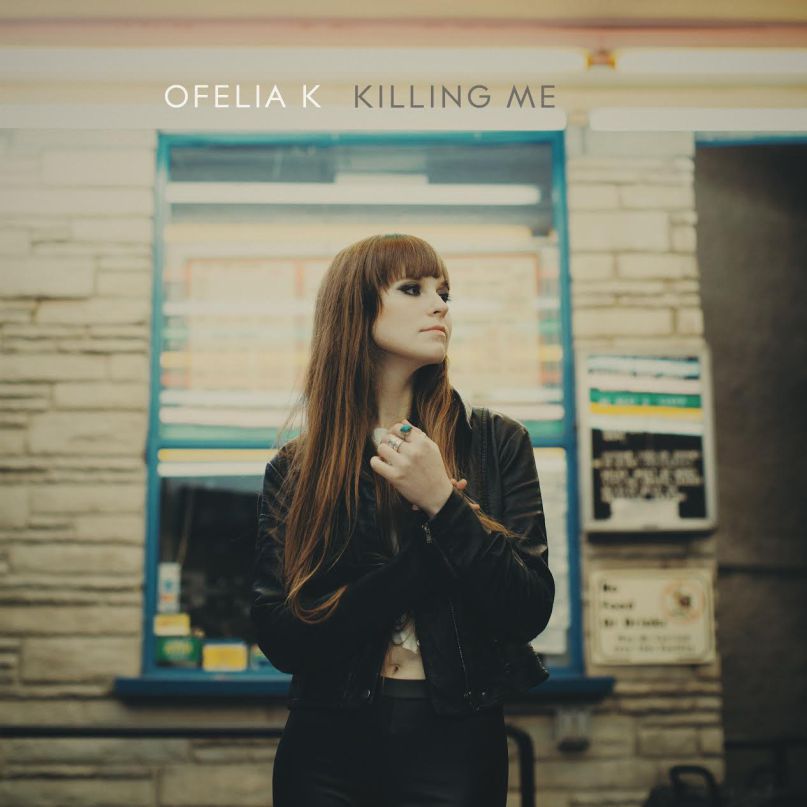 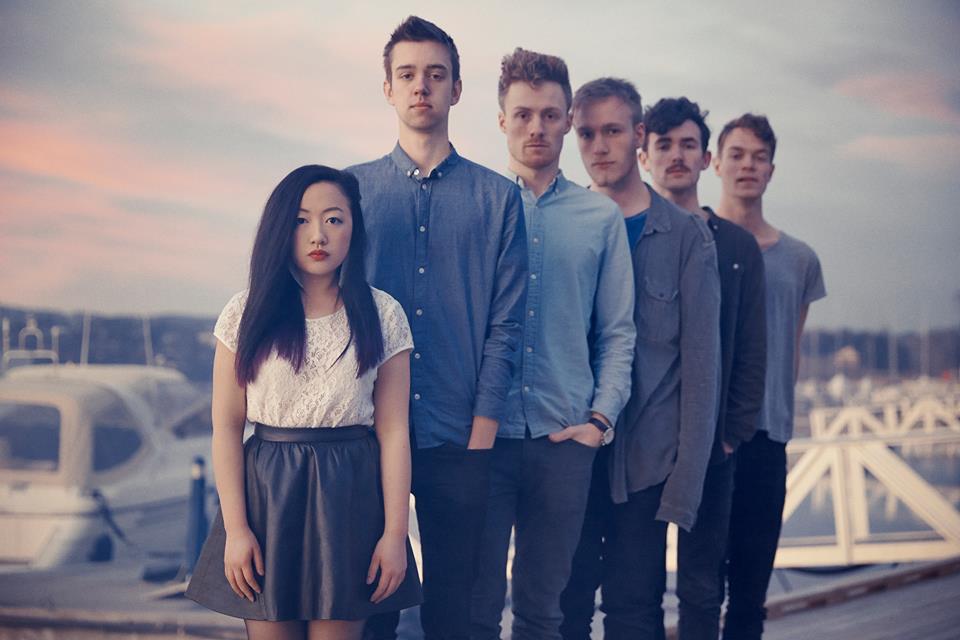 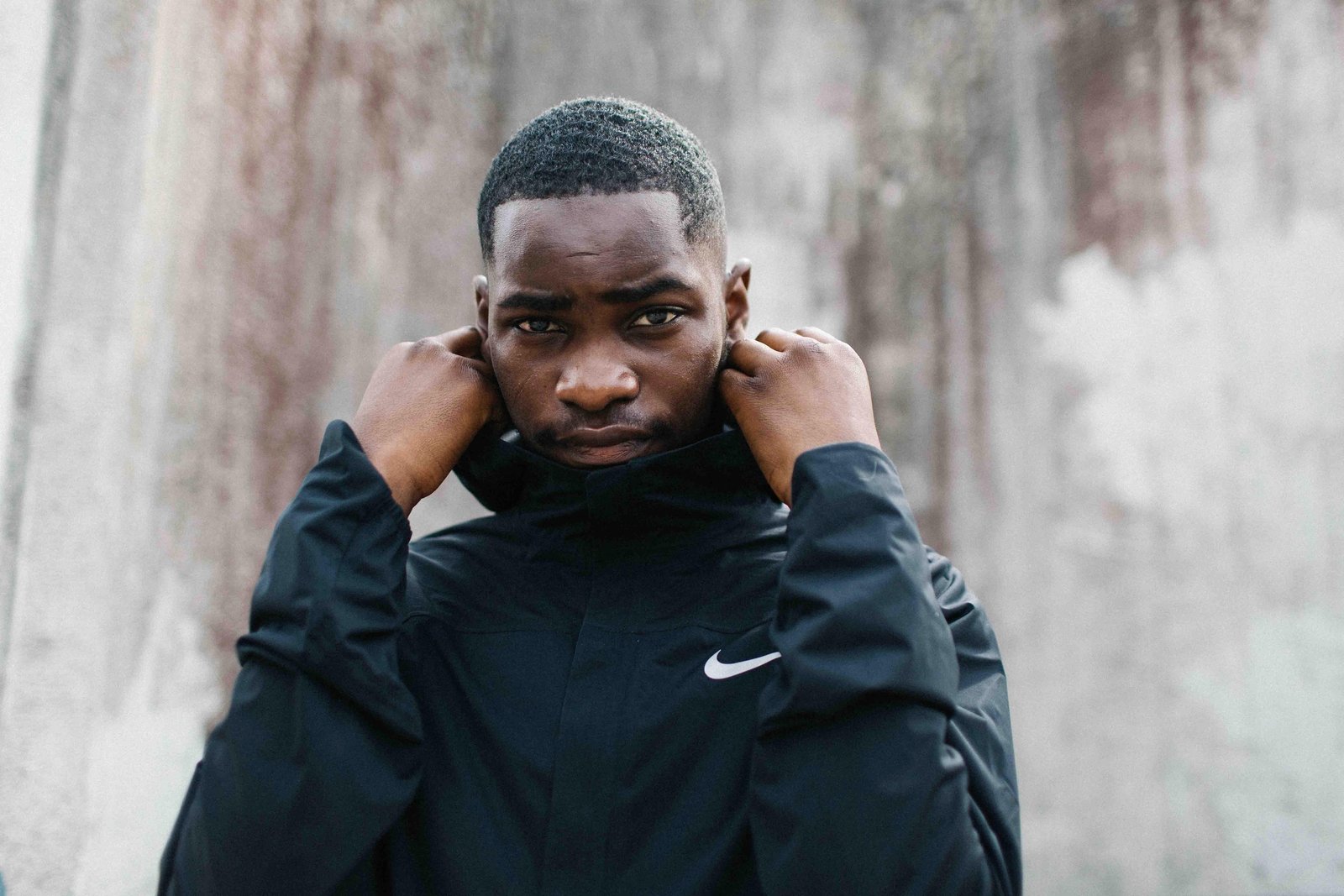