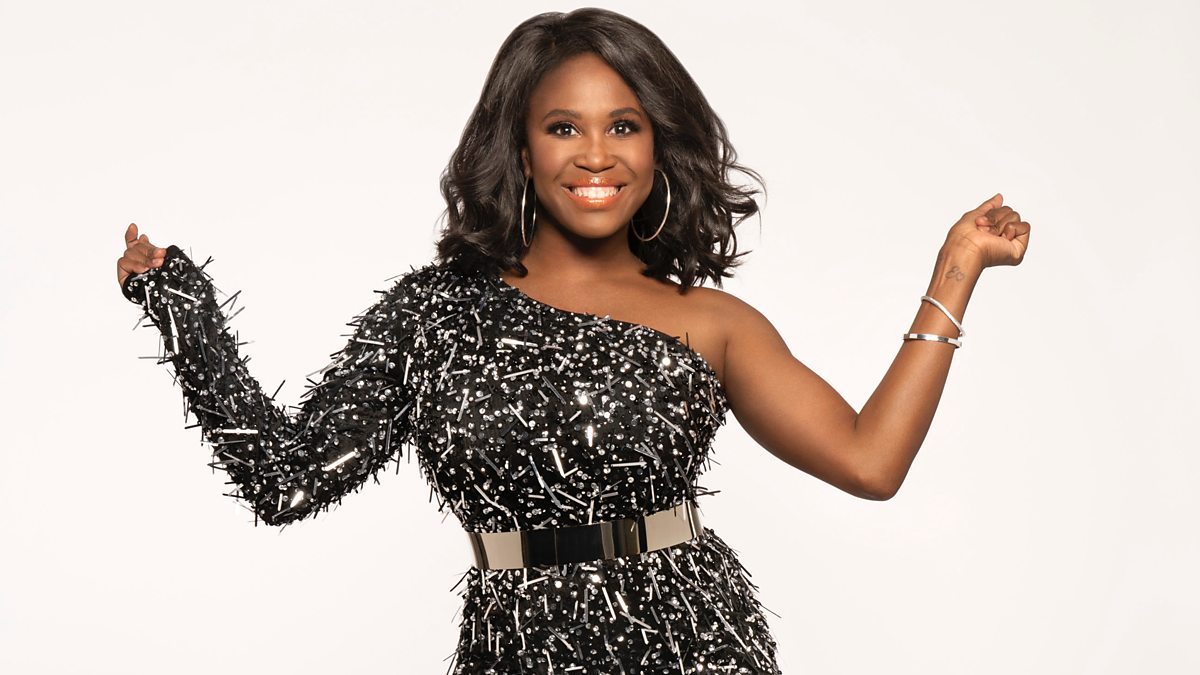 Motsi Mabuse has been confirmed as Darcey Bussell’s replacement on the Strictly Come Dancing judging panel.

Originally from South Africa, the 28-year-old is a former South African and German Latin dance champion.

She appeared in the second season of the German TV show Let’s Dance in 2007, finishing in sixth place, and again in 2010, where she finished in fifth place. Since 2011, she has been a judge on the show.

Mabuse said she was “absolutely overjoyed” to be joining the panel and hoped to “add her own bit of sparkle”.

Her sister Oti is also a professional dancer and has appeared on four series of Strictly Come Dancing, reaching the final and finishing as runner-up with her partner, Hollyoaks star Danny Mac, in 2016.

She is also a dance captain on BBC One’s The Greatest Dancer.

Charlotte Moore, director of BBC Content, said Motsi would be “a brilliant addition to the show” when it returns for its 17th series later this year. “She is a wonderful dancer in her own right and already has years of experience as a judge under her belt“, she continued. “We’re all looking forward to welcoming her to the Strictly family”.

She will join Shirley Ballas, Craig Revel-Horwood and Bruno Tonioli on the show’s panel, following Bussell’s departure after seven years on the show.

Oti will also be returning as one of the professional dancers on Strictly this year.