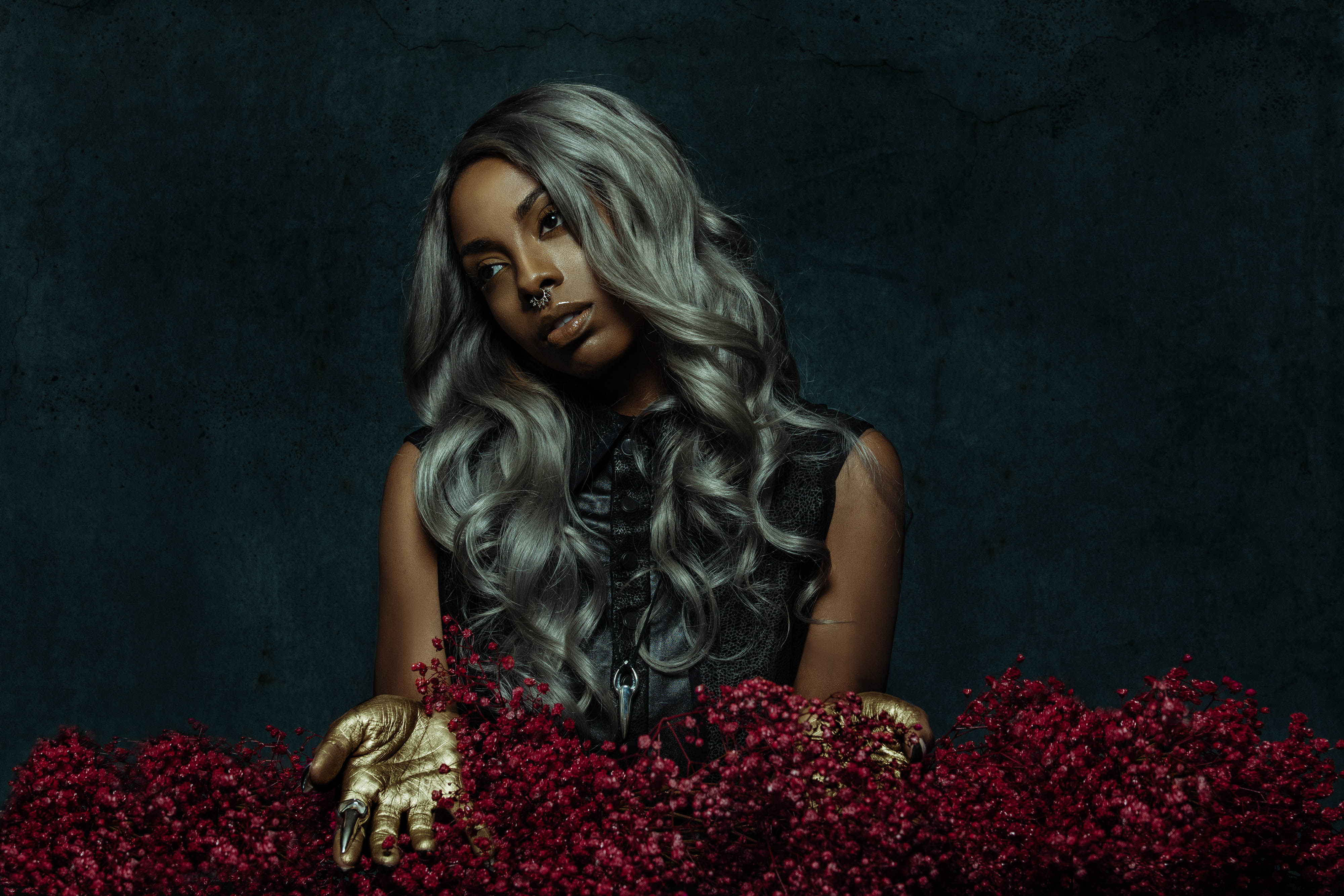 Last time we heard from Moxiie, she had just released an electro-pop EP full of bangers and was ready to take over the world. It was 2012, and her career never really took off: her persona never really stuck with the audience – despite being heavily pushed by MTV – and deep depression turned the Brooklyn-born singer away from the spotlights.

After having overcome her fears – and dealt with the death of her mother, the Haitian-American songwriter is back with a new image, a new sound, and a new unprecedented energy: left behind all her ambition of breaking into the pop world, “FVRS” is a smooth and sexy R&B number, halfway in between Tinashe and FKA Twigs. The track is produced by Fredro “Fredrik” Odesjo, and will be included in her forthcoming mixtape Yoüng Blk Madonna Project, due later this year.

On the song’s conception, Moxiie said “It’s about owning what I am and who I am, good and bad. I’m telling this guy not to try to mold me or project some fantasy of a ‘perfect girl’ onto me. It’s very ‘it is what is'”: if this how it is, we cannot wait to see what’s set in store for us.

Stream the single in full below.