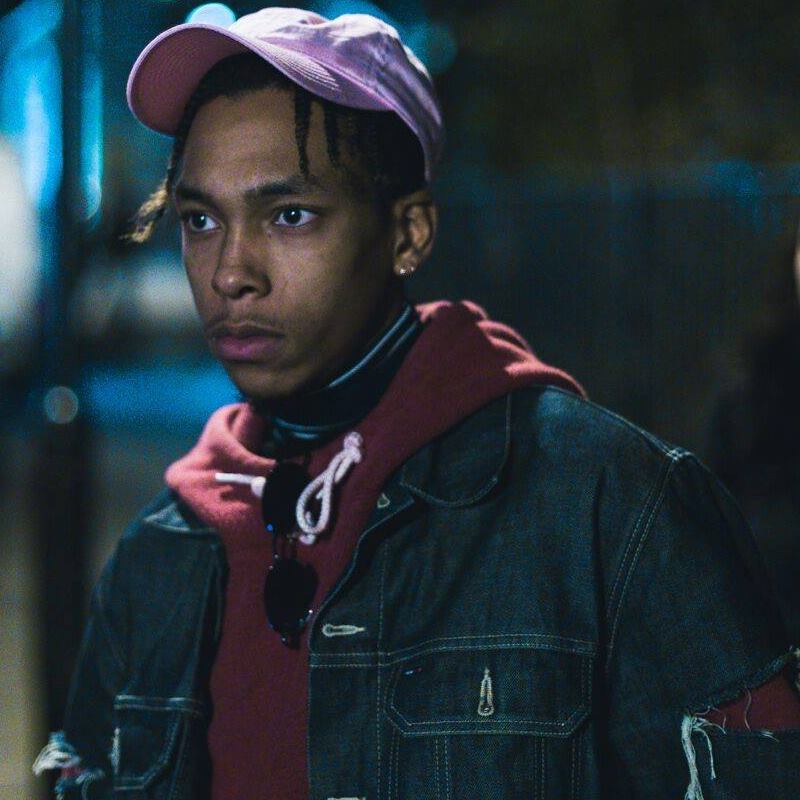 If you’re looking for some seriously smooth vibes, Migun has dropped his new single, “The Sweetest Ting.”

Rapping over a classic Lauryn Hill melody, Migun, takes Hill’s much loved “The Sweetest Thing” to bring us a whole different flavour to the track.

Gaining a rep for delivering a biting flow over hip hop beats, Mugun is already making a name for himself in the music industry being awarded ‘Best Urban Act’ at the Unsigned Music Awards and receiving a Rating Awards ‘Get Rated’ nomination. It is no wonder then the new track really shows off Mugun’s undeniable versatility.

The late night vibes of his latest visual, directed by Lukas co., shows Mugun relaxing on a chill night with his friends while they soak up Mugun’s cool acoustic beats.

An ode to teenage love and angst on the block, Mugun explains of “The Sweetest Ting”:

“Sweetest Ting” is the first track to come off Mugun’s debut EP, The Sweetest Ting EP slated for release later this summer.

But, for now, have a listen of the track here and watch the visuals down below.