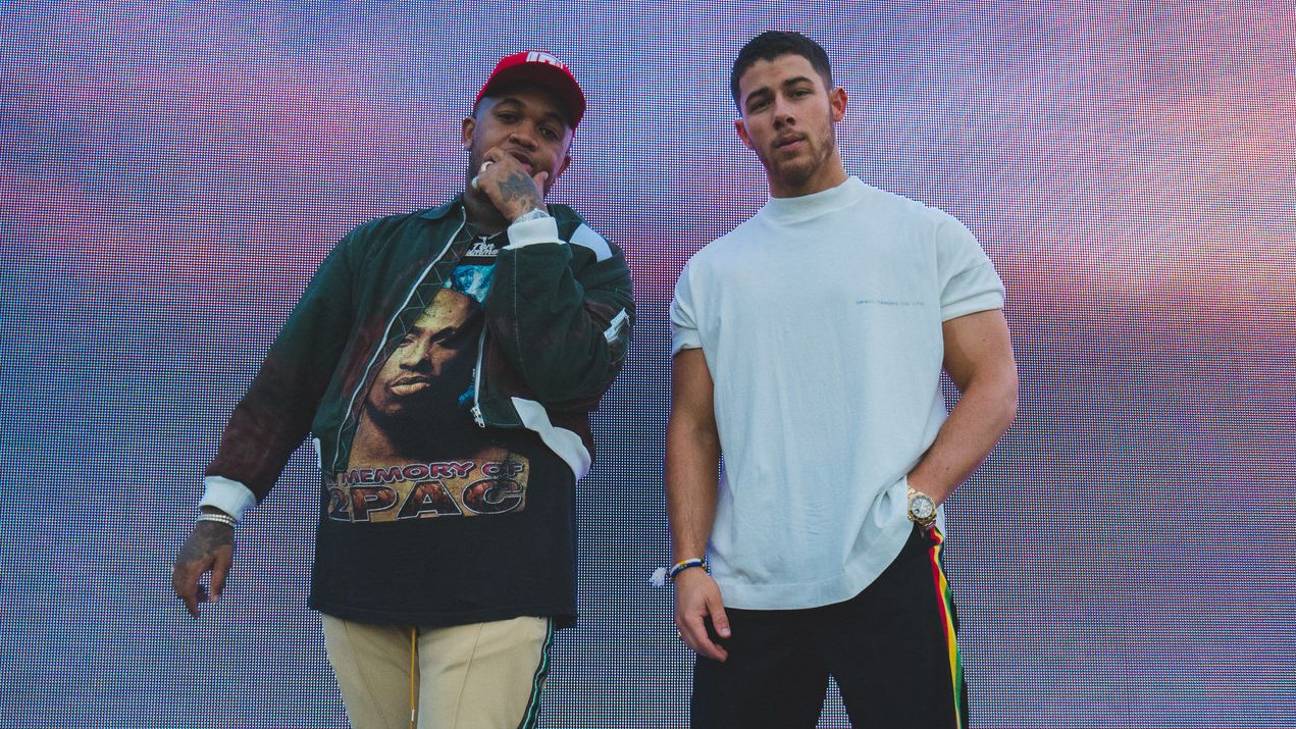 American record producer, actor, DJ and rapper, Mustard has joined forces with Nick Jonas for their last collaboration titled “Anywhere” and it comes with a music video.

The track is a house/EDM song that contains trap and pop elements and a synth-heavy bass. The song is about trying to rekindle his relationship with an ex-girlfriend.

The music video tells the story of a couple that has had many moments of pure joy and raging anger. Jonas and Mustard dance and sing along to the track with an LED screen blasting lights behind them in a beautiful landscape. At the end of the video, the couple are seen going in separate ways and acting like strangers in a subway.

On this collaboration, Nick Jonas shared: “Collaborating with Mustard was amazing. I think it’s exciting to step into this EDM side of things and to have this collaboration as the first step out this year. I want to make music that people want to have a good time to”.

“When people come to the show, for them to be able to dance and express themselves is kind of the greatest thing… it’s nice to be able to create music that gives people that opportunity, and I think this song encourages them”.