If the expansive list of mutants already cast in the upcoming X-Men: Apocalypse wasn’t exciting enough, it is rumored that another fan favorite may be making an appearance in the X-Men franchise’s latest installment directed by Bryan Singer. When Instagram user Benjamin Malatre Bureau commented on his experience on the set of X-Men: Apocalypse, he claimed to have hung out with many cast members including a 540-pound French-Canadian actor playing the role of mutant villain The Blob.

A former circus performer, The Blob, has spent time with both Charles Xavier’s X-Men and Magneto’s Brotherhood of Evil Mutants. With elastic skin that makes him resistant to all kinds of weapons and possessing superhuman strength, The Blob will be an interesting addition to X-Men’s band of mutants. After plans to include the character in the first X-Men film released in 2000 were scraped, The Blob later appeared in 2009’s X-Men Origins: Wolverine where he was played by Kevin Durand. X-Men: Apocalypse will be released in May 2016. 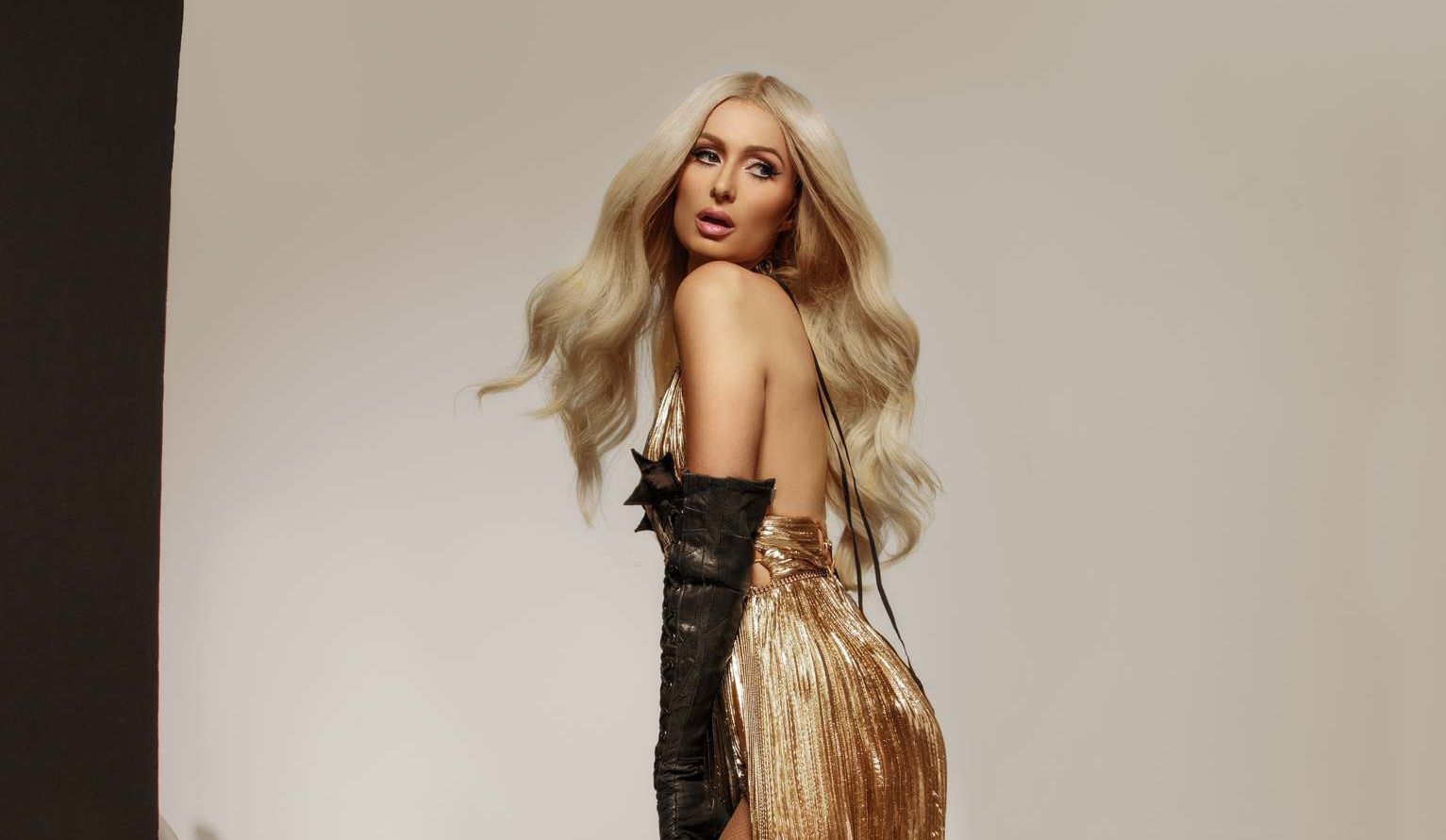 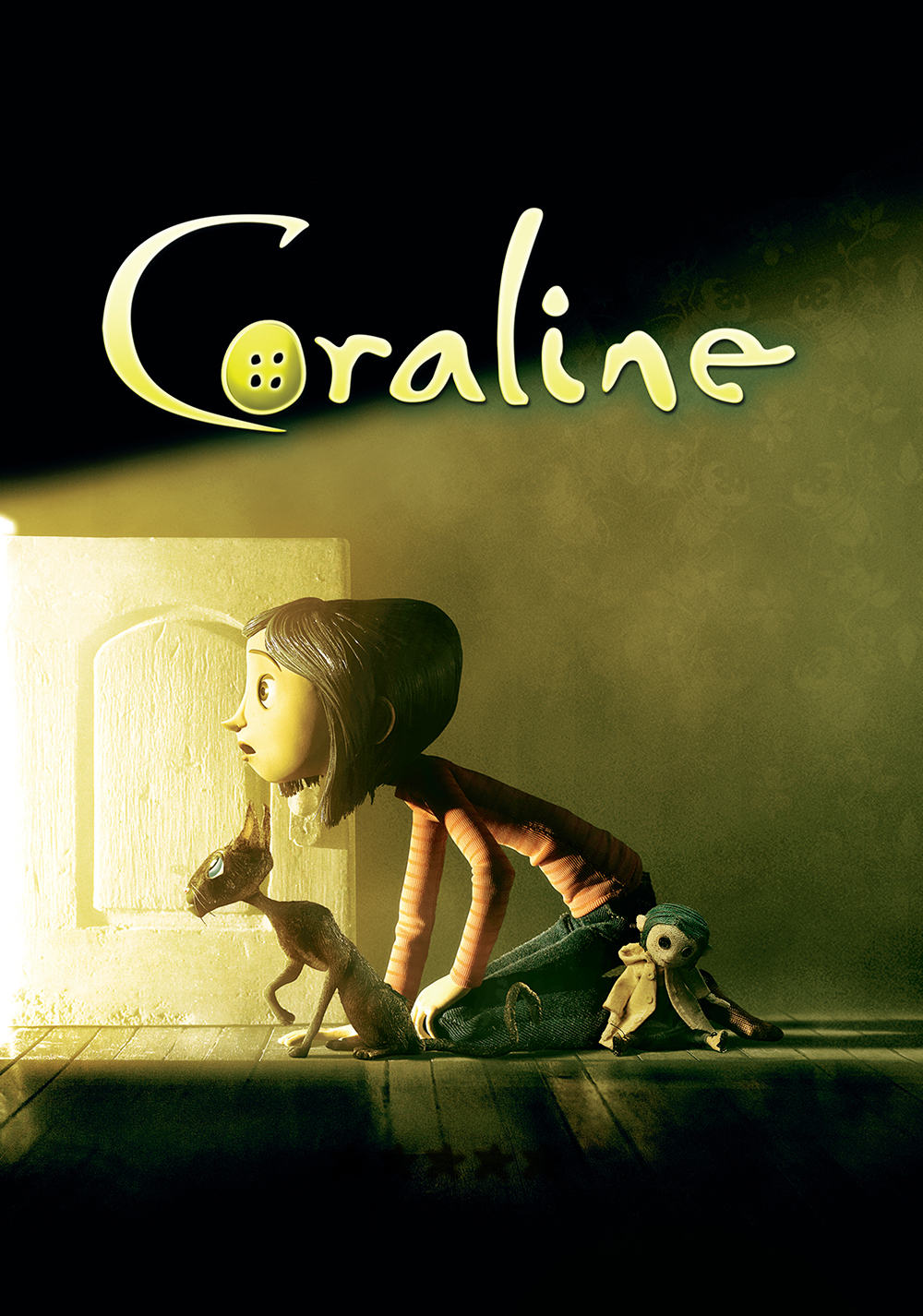