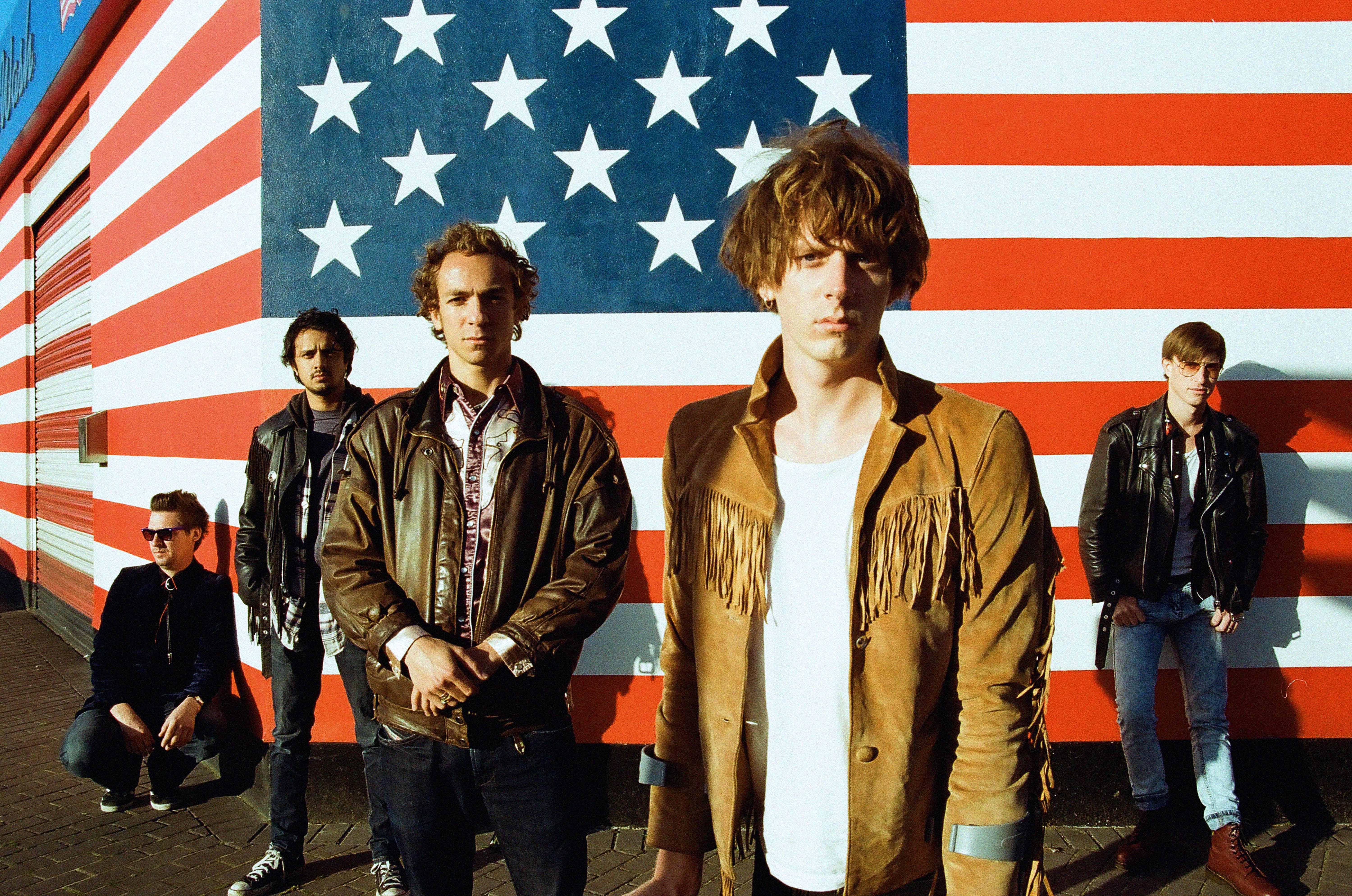 Today, (November 30) Mystery Jets have shared their first single of their upcoming fifth album Curve Of The Earth. The track is called “Telomere” and you can listen to it below. The band premiered the track on Steve Lamacq’s BBC 6Music radio show today.

Speaking to NME, Blaine Harrison explained the idea of the song came after reading Patti Smith’s book Just kids. “There’s this great line in there where she said “the victories and the plights of your ancestors live through you in your blood”. I started thinking about ancestry and I wonder if, all the people who’ve come before you in your bloodline, if part of them does live on in your essence.”

He continued: “Telomeres are the things that keep your DNA together. I think, in essence, what [the song is] about is that there’s something in your blood that will never die, that’s bigger than human life. It’s some way coded into your DNA strands.”

Curve Of The Earth is due for release on January 15, 2016 via Caroline International.