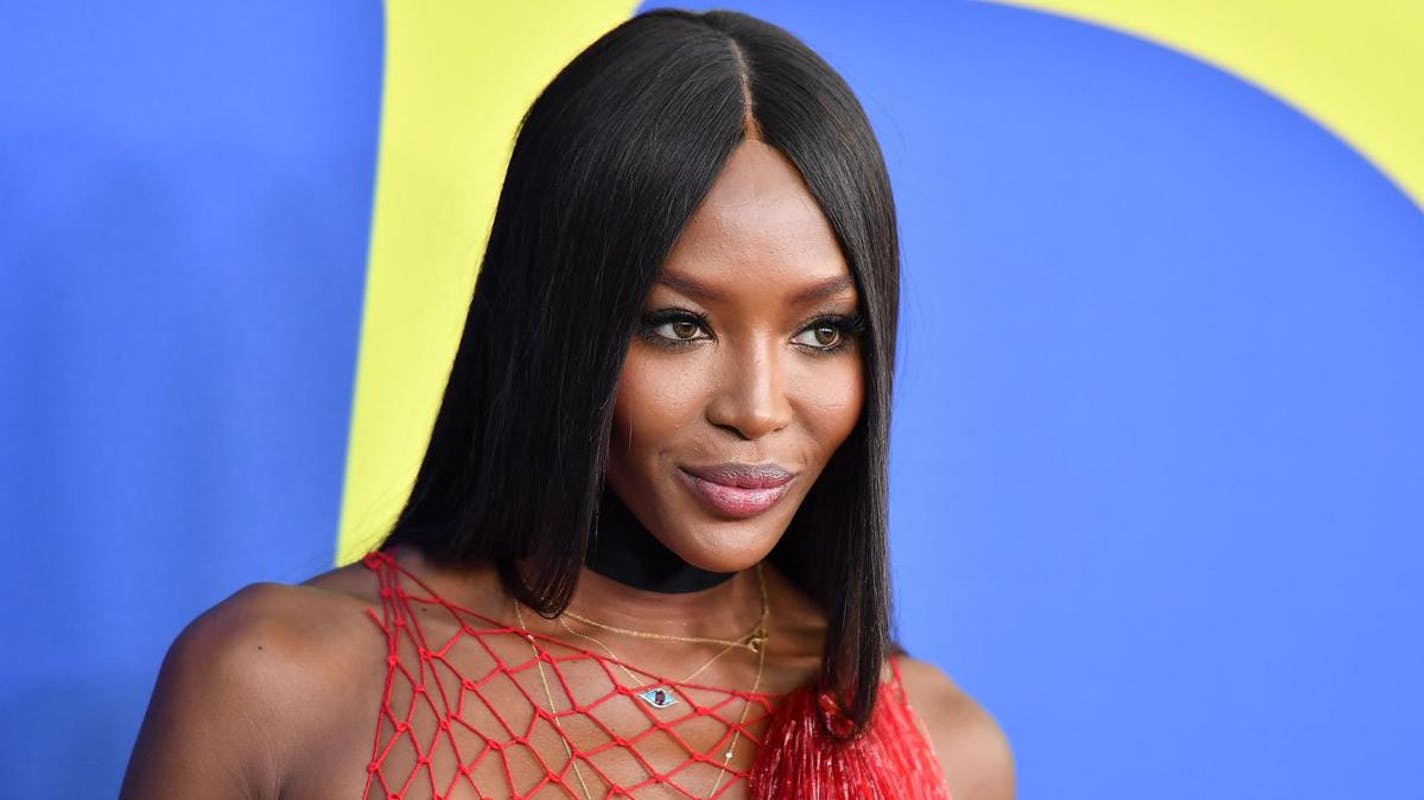 Naomi Campbell revealed she was recently turned away from a hotel in the south of France because she is black.

The 49-year-old supermodel recounted the experience in a new interview with French publication Paris Match.

She explained that she had been “invited to take part in an event at a hotel that will remain nameless” while the Cannes Film Festival was taking place but “they wouldn’t let me and my friend in because of the colour of my skin”.

“The bouncer made out that the place was full, but then let other people in. It’s because of revolting moments like this one that I’ll continue to express myself and make myself heard”, she added.

When asked about diversity in the modelling industry, she said “The word diversity is everywhere today, but it didn’t exist when I started”.

“I always wanted to be treated equally. Don’t believe that that goes without saying – the challenge is constant”, she continued.

It’s not the first time she’s spoken about the issue – in April she revealed that an advertising campaign she featured in was banned in a “certain country” because she’s black.

“It’s still not balanced completely”, she told W Magazine at the time. “I’m the face of a new campaign and I was told that because of the colour of my skin, a certain country would not use my picture”.