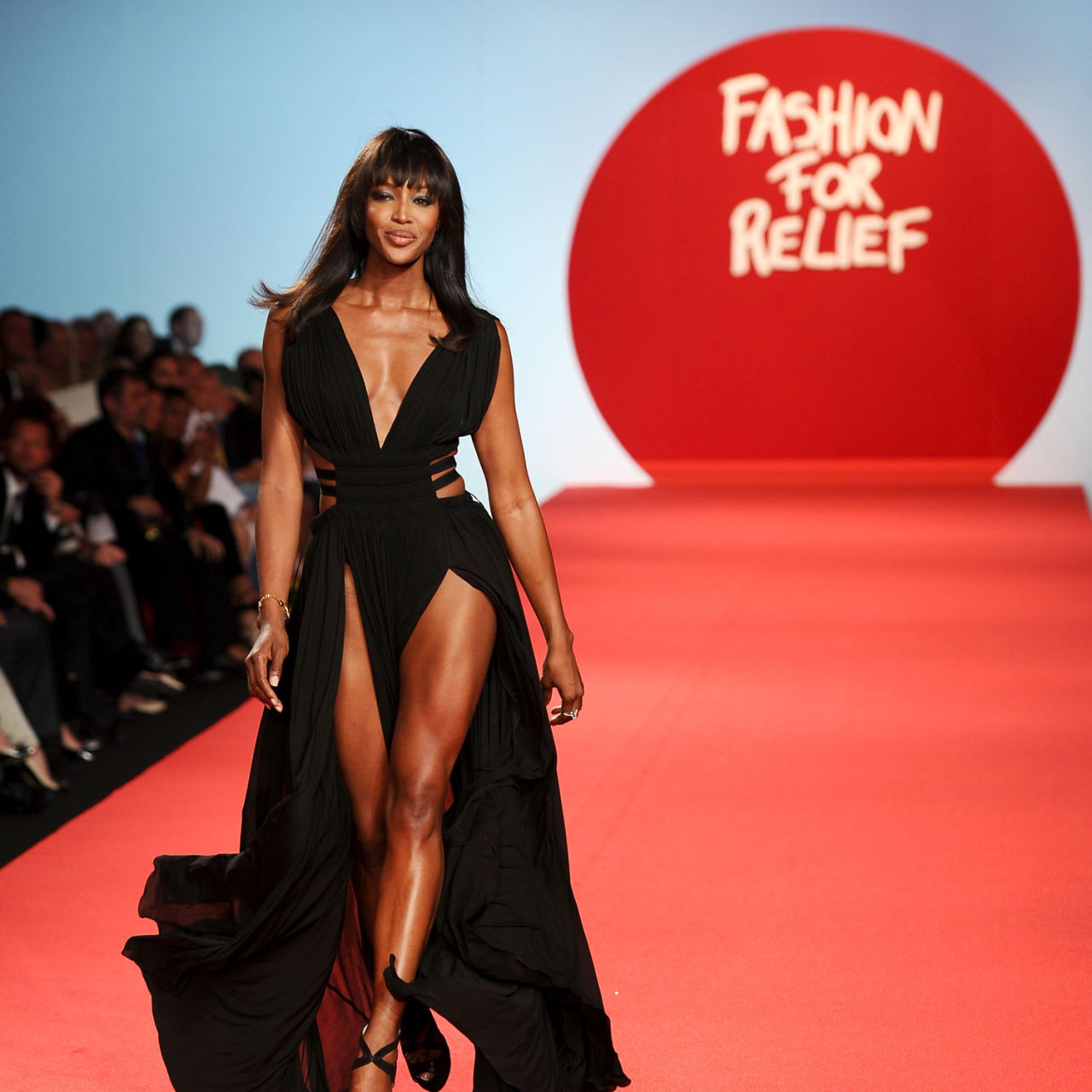 Naomi Campbell has announced that she will open London Fashion Week this year, with her Fashion for Relief show. This year’s event will be raising awareness for the Ebola crisis. She began this mission in September with a pop-up shop in London, and the catwalk for her London Fashion Week show will count on several of the model’s famous friends, such as Kate Moss, and they will wear clothes by designers like Versace, Alexander McQueen, Stella McCartney, and Vivienne Westwood. There will also be an auction with items donated by international artists and designers, and all profits will go to the Disaster Emergency Committee: Ebola Crisis Appeal. Tickets for the event will be sold for £50 and can be purchased at www.ticketmaster.com starting tomorrow, January 29.

TĀLĀ x How To Dress Well - The One | New Music 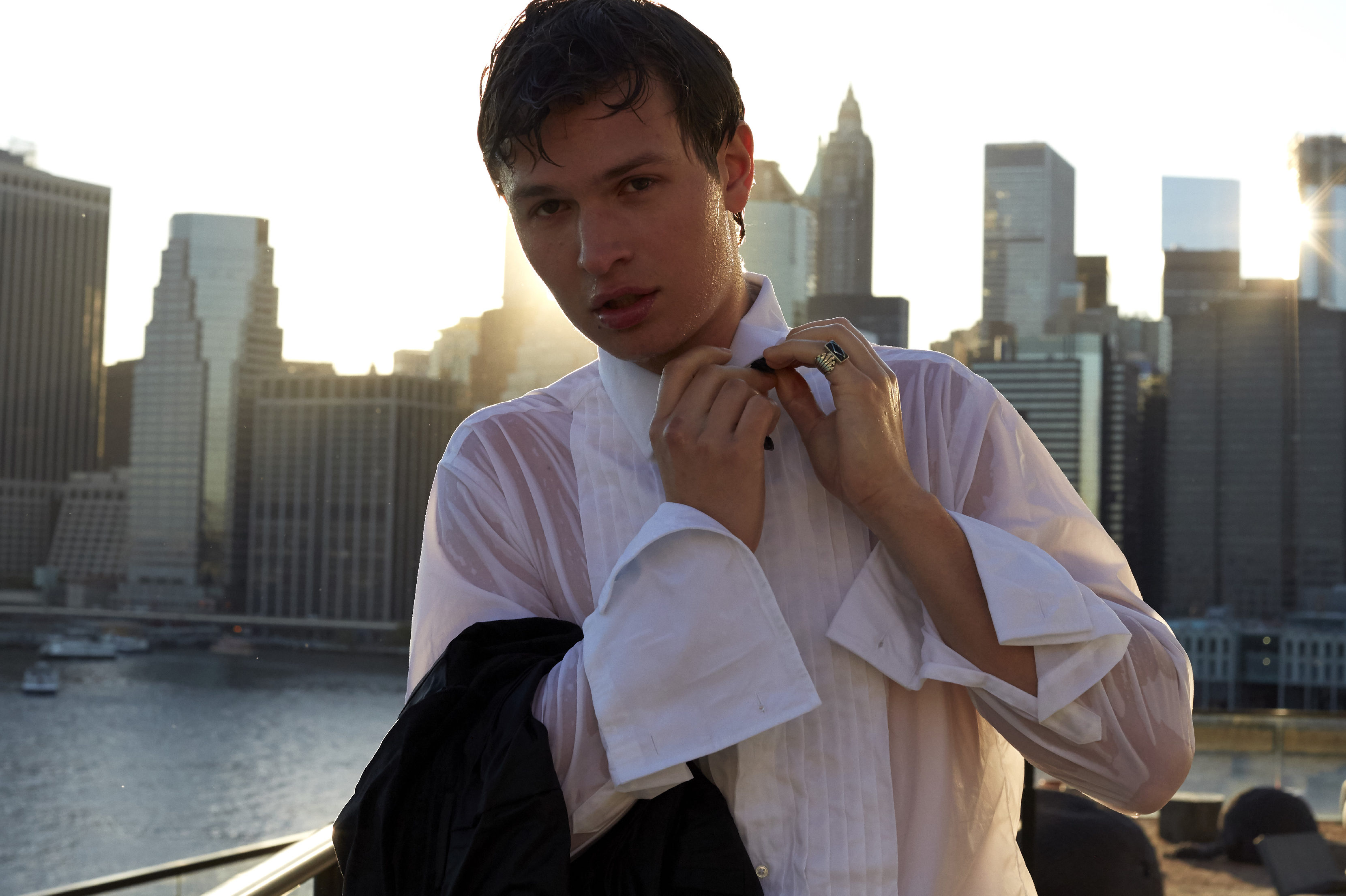 Read More
Actor Ansel Elgort has been booked as the new face for Polo Red Rush, the new men’s… 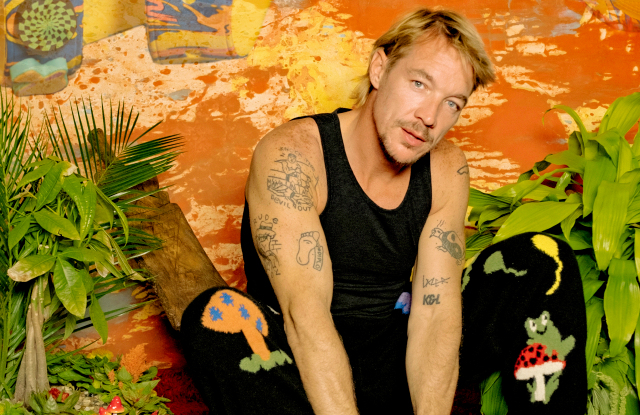 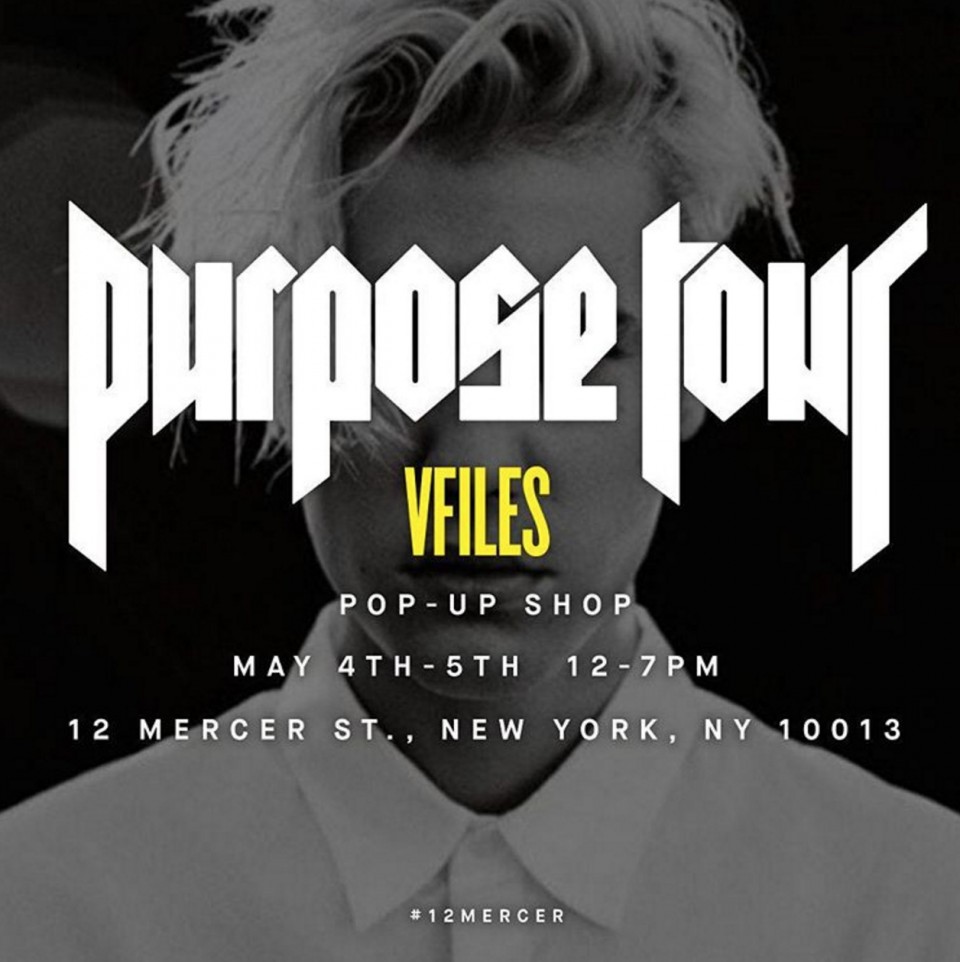 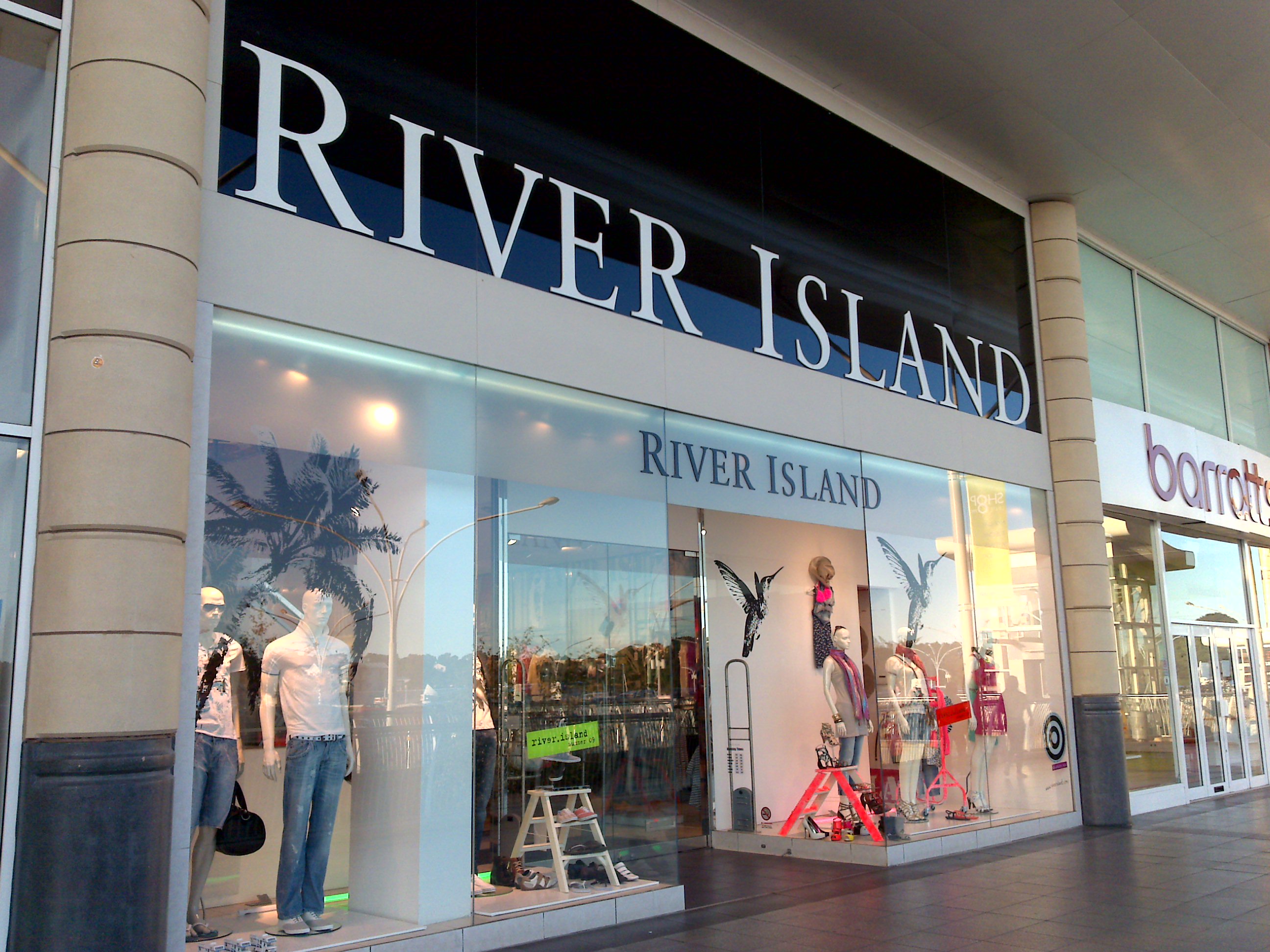 Read More
Crop tops, shorts, vests, ponchos and fleeces are just some of the items that will be released… 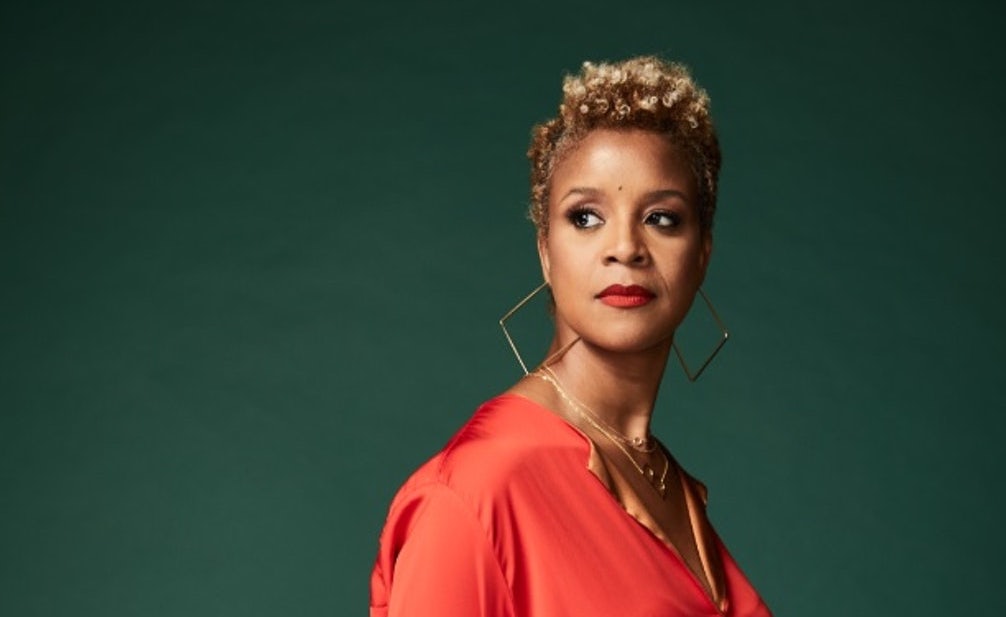 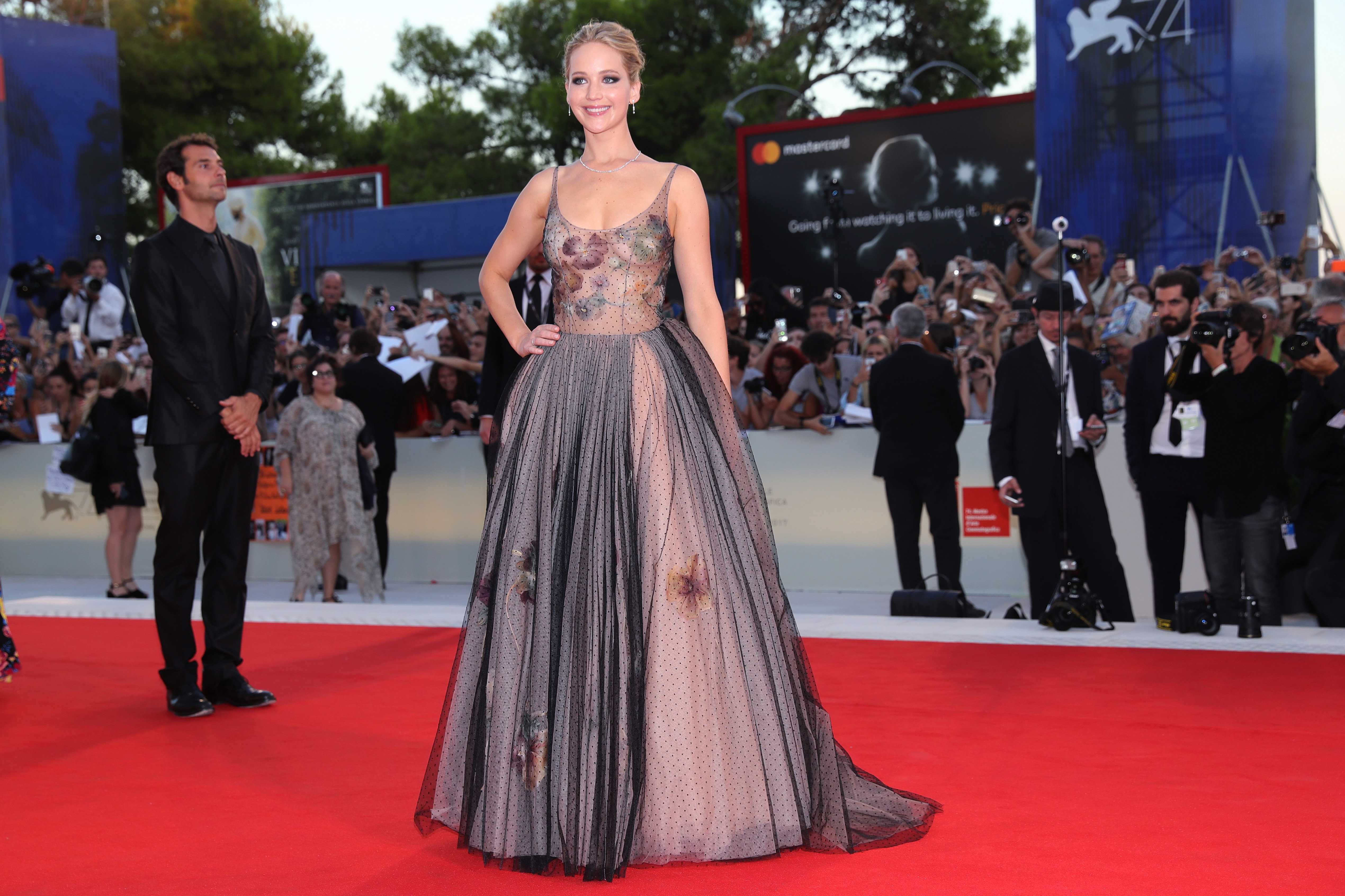 Read More
Jennifer Lawrence is a well known actress, seen in films such as: Silver Linings, Passengers and is…