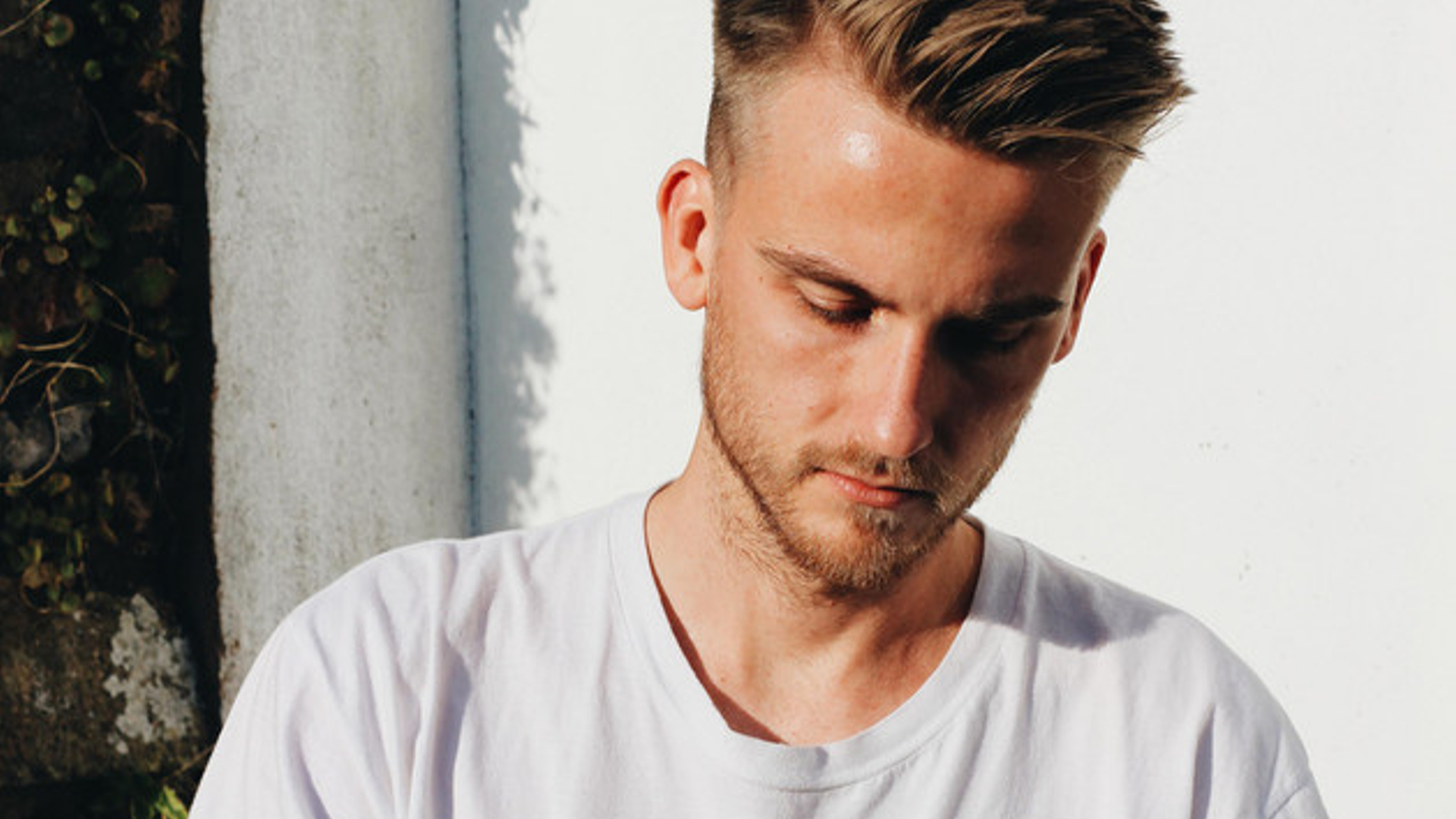 Natty Reeves is a multi-instrumentalist, producer and singer-songwritter currently residing in Brighton, UK. And he has just dropped a new song titled “Ego”. He blends old-school jazz, soul and hip-hop to create rhythmic but relaxed vibe tracks.

The British singer finds his inspiration from the likes of Chet Baker, Blake Mills and Antonio Carlos.

He already has several singles under his belt such as “Sirens”, “Good As Gold“ and “Another Boy”, shining the light on Natty’s gift for lyrics. Reeves described real-life events and human interactions mixed with his raw and warm vocals, to make you feel every word.

His latest track titled “Ego” is part of his debut album Condition. To describe his songs, he said : “Ego is about receiving mixed signals and not knowing how to react. We’ve all had that feeling of sticking with something we know won’t work out, but we find it hard to walk away“.

He mixes vocal chorus and amazing guitar riffs for a relaxing and emotional track. The use of cymbals and beats rhythm the music. And His voice is a delight. The hook “I don’t want to go” doesn’t want to get out of my head. Listen to “Ego” below: