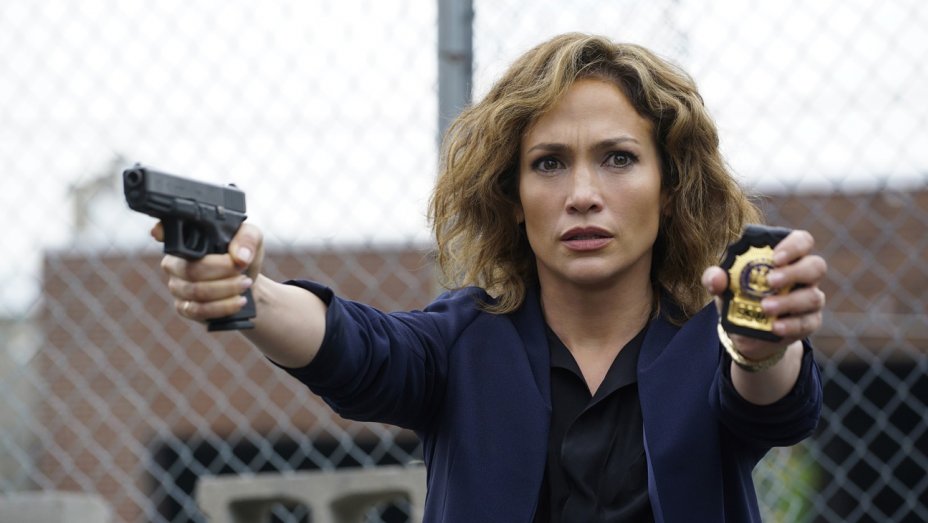 It seems like Jennifer Lopez’s acting comeback is off to a great start, as her crime drama has been reportedly renewed for a second season. As the show proves to be a hit among audiences, the network has praised Lopez’s work on the show and credits her as the largest contributing factor to its success.

NBC Entertainment president Jennifer Salke (via Variety) stated “We want to thank Jennifer, who is the hardest working woman we know, for her incredible efforts as both the star and producer of this show, as well as our other amazing producers and cast for all their tireless work in creating one of the most compelling dramas on television today”.

The series focuses on an NYPD Detective caught in the middle of an FBI anti-corruption investigation, it also stars crime drama veteran and Goodfellas star Ray Liotta and Sopranos star Drea de Matteo.