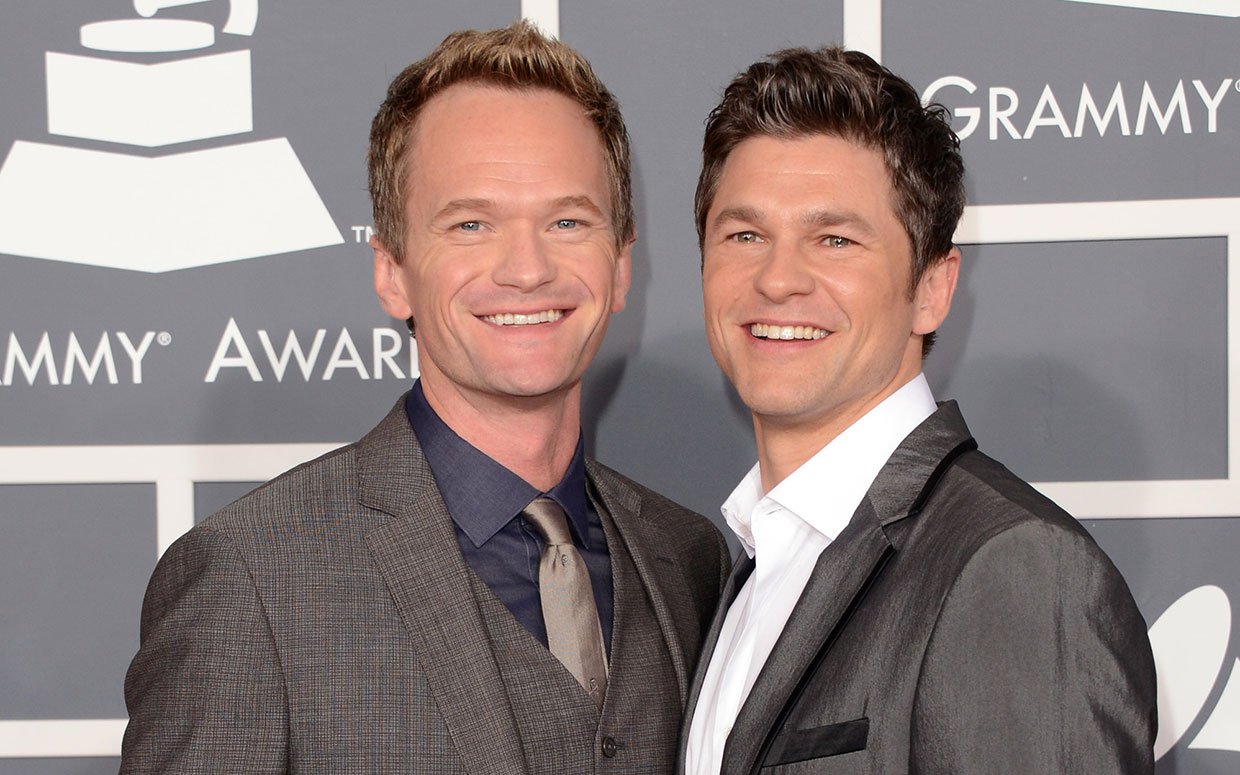 Who’s more perfect than the charming, hilarious and devilishly handsome, Neil Patrick Harris to host the 87th Academy Awards? The TV and movie star will be filling previous host, Ellen DeGeneres shoes as he takes center stage next year in Los Angeles to host the prestigious and star studded event. The 41-year old funny-man released the news in a cheeky twitter video, where he smirked to the camera and said “I’m in” to an anonymous caller and circled the last ‘to do’ on his bucket list, which proudly proclaimed “To Host The Oscars”.

“To be asked to follow in the footsteps of Johnny Carson, Billy Crystal, Ellen DeGeneres, and everyone else who had the great fortune of hosting is a bucket list dream come true”, Harris said in a statement released by the Academy of Motion Picture Arts and Sciences. How great! DeGeneres did such a brilliant job this year but I firmly believe that Harris will take on this role with all he’s got, giving an all-singing-all-dancing night! The 87th Academy Awards take place on the 22nd of February, 2015 at the Dolby Theatre, Los Angeles. 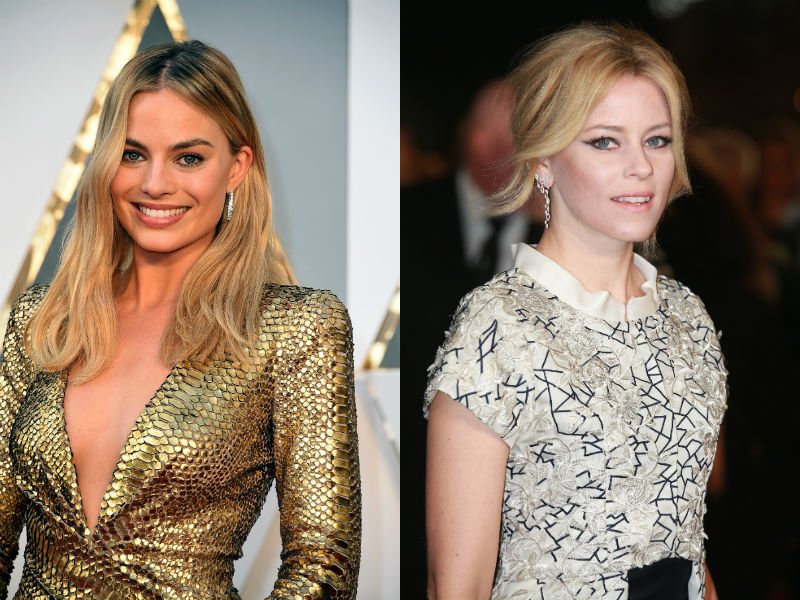 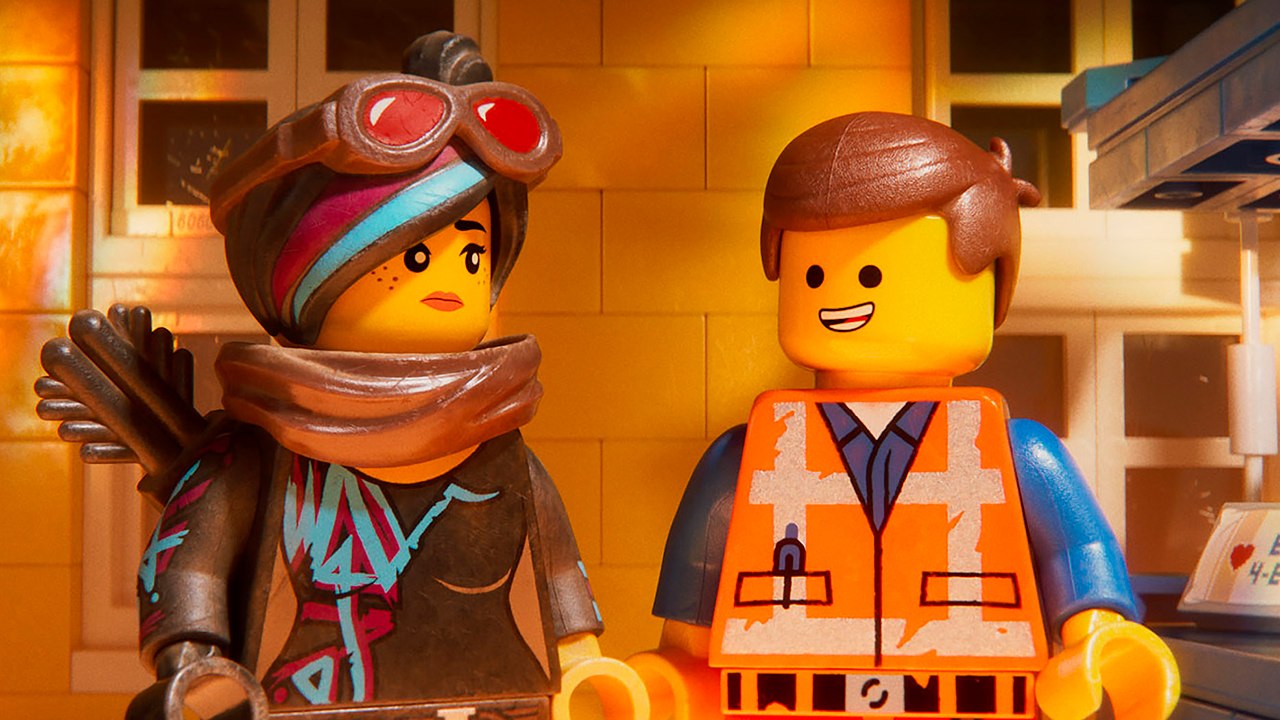 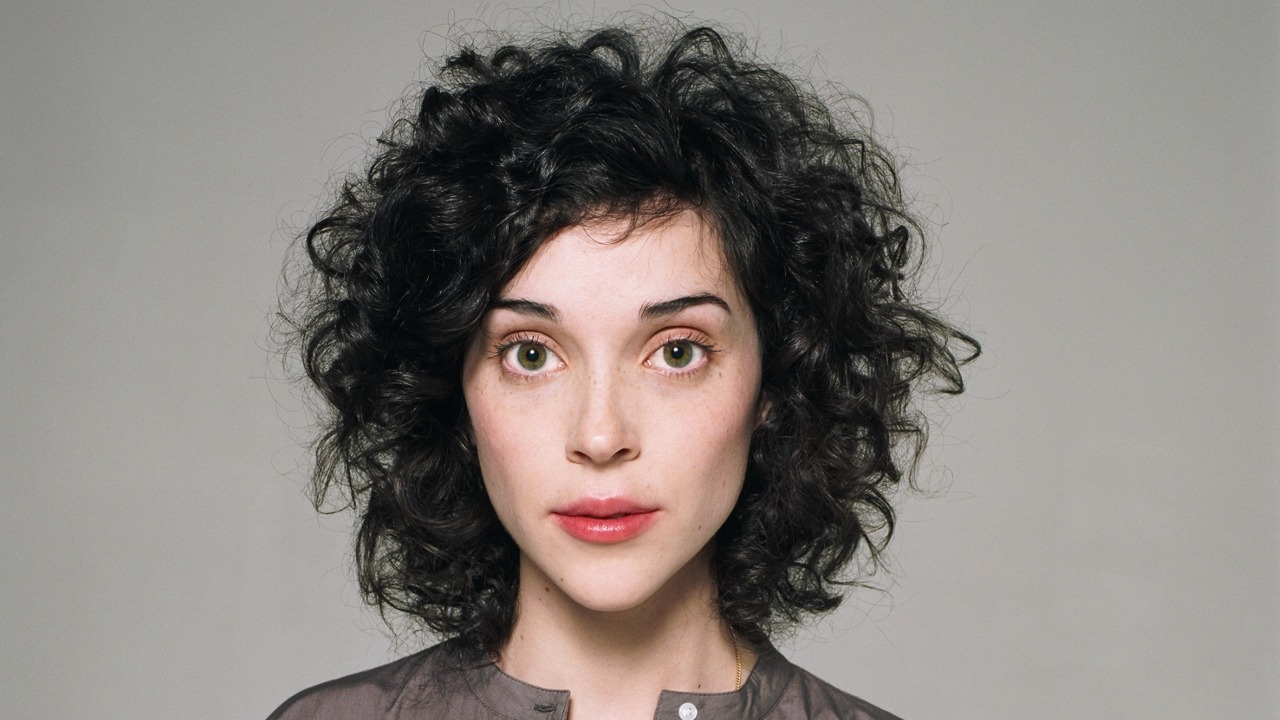 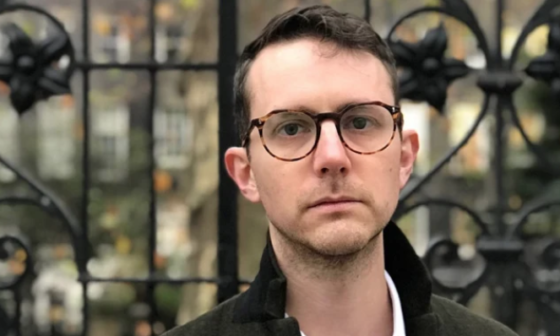 Read More
Playwright Christopher Adams has been tapped to pen a screenplay based on the novel Finistére. While not widely… 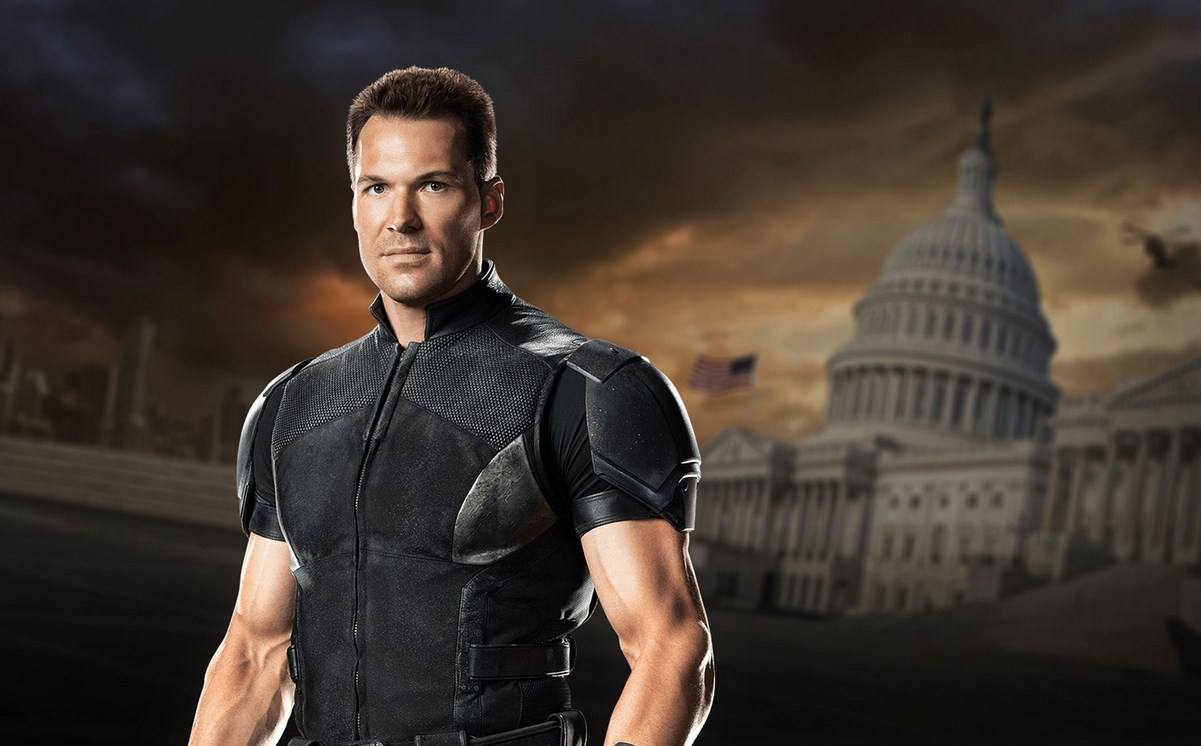 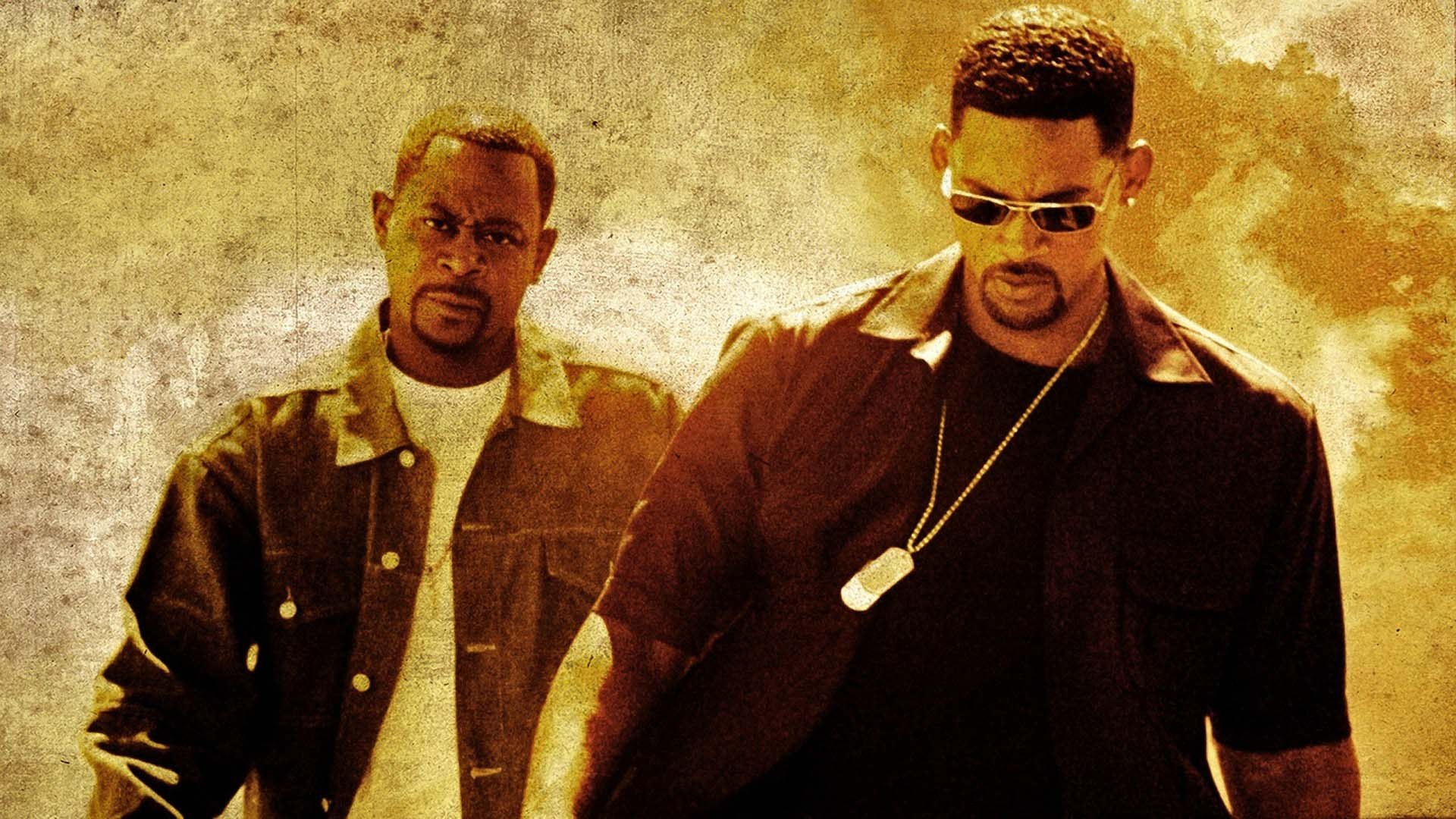 Read More
When thinking of the first two instalments in the Bad Boys franchise, the films had everything going for…