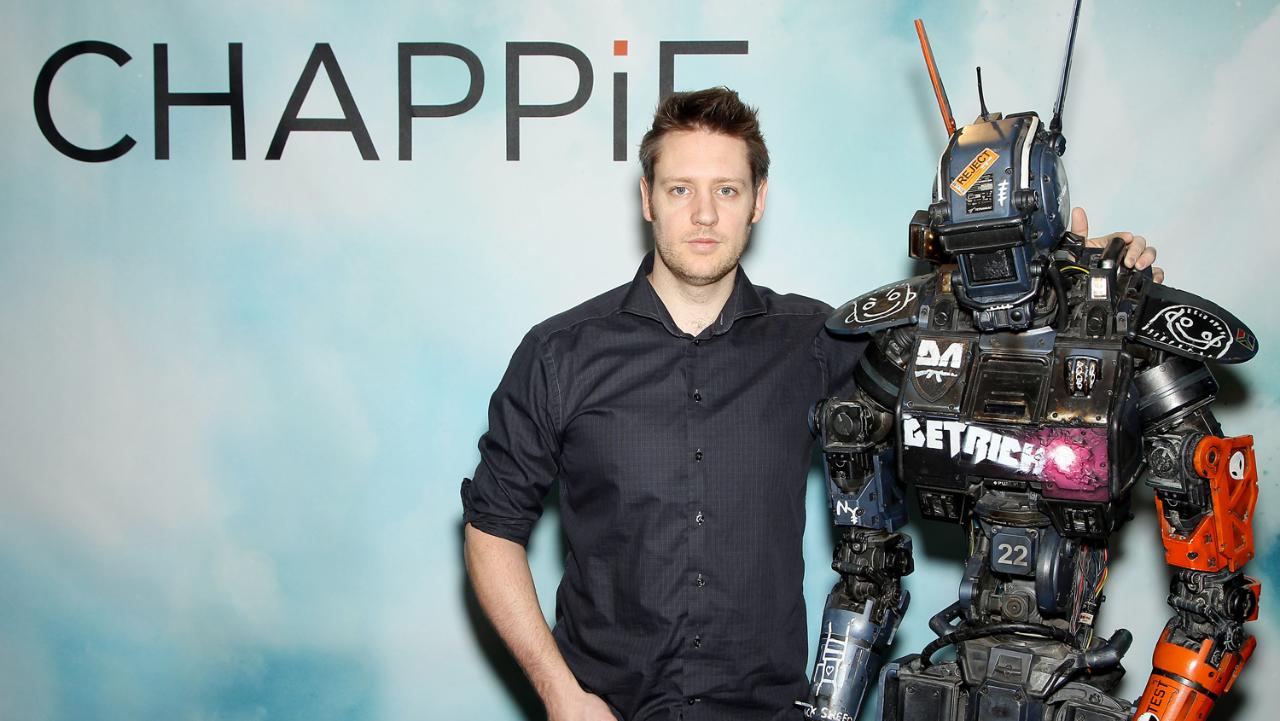 As soon as Neill Blomkamp’s ALIEN was shut down last month, it seems he’s been able to start work on other film projects. Most recently he has been in talks with Fox to adapt The Gone World. The Gone World is an upcoming science fiction novel of the same name by author Thomas Sweterlitsch. There isn’t much known about the novel yet as it hasn’t been released, but Fox have already bought the rights and are making negotiations with Blomkamp despite his most recent film Chappie being a relative flop after his District 9 success. 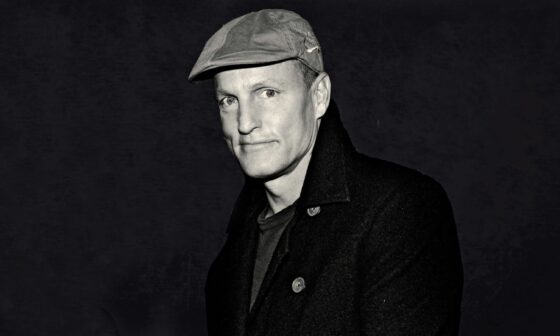 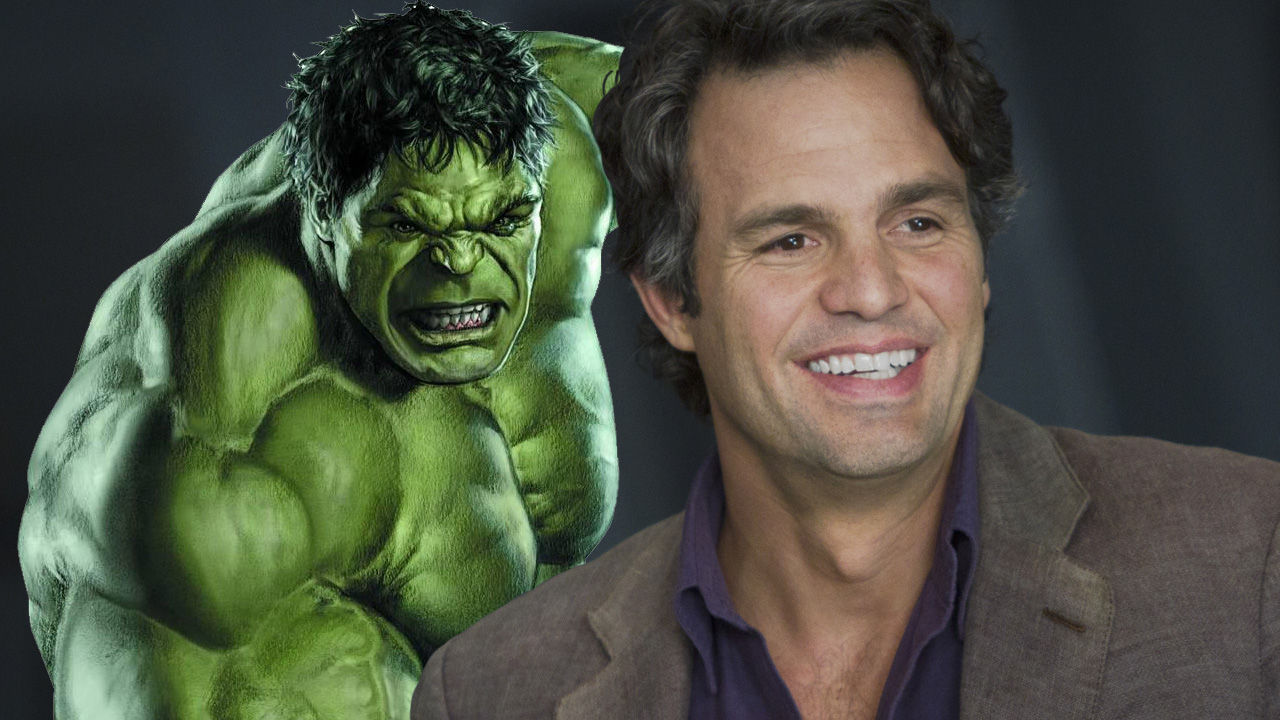 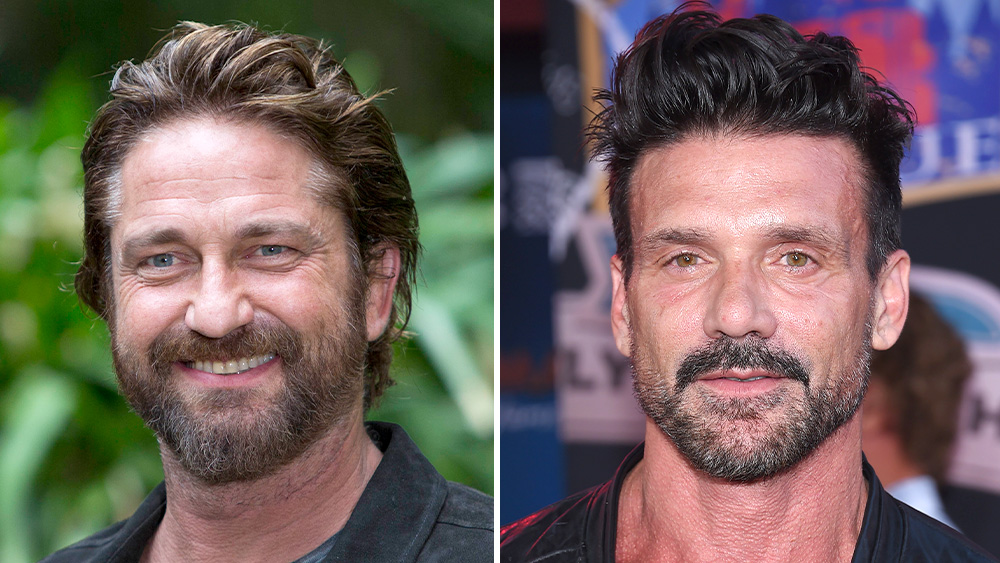 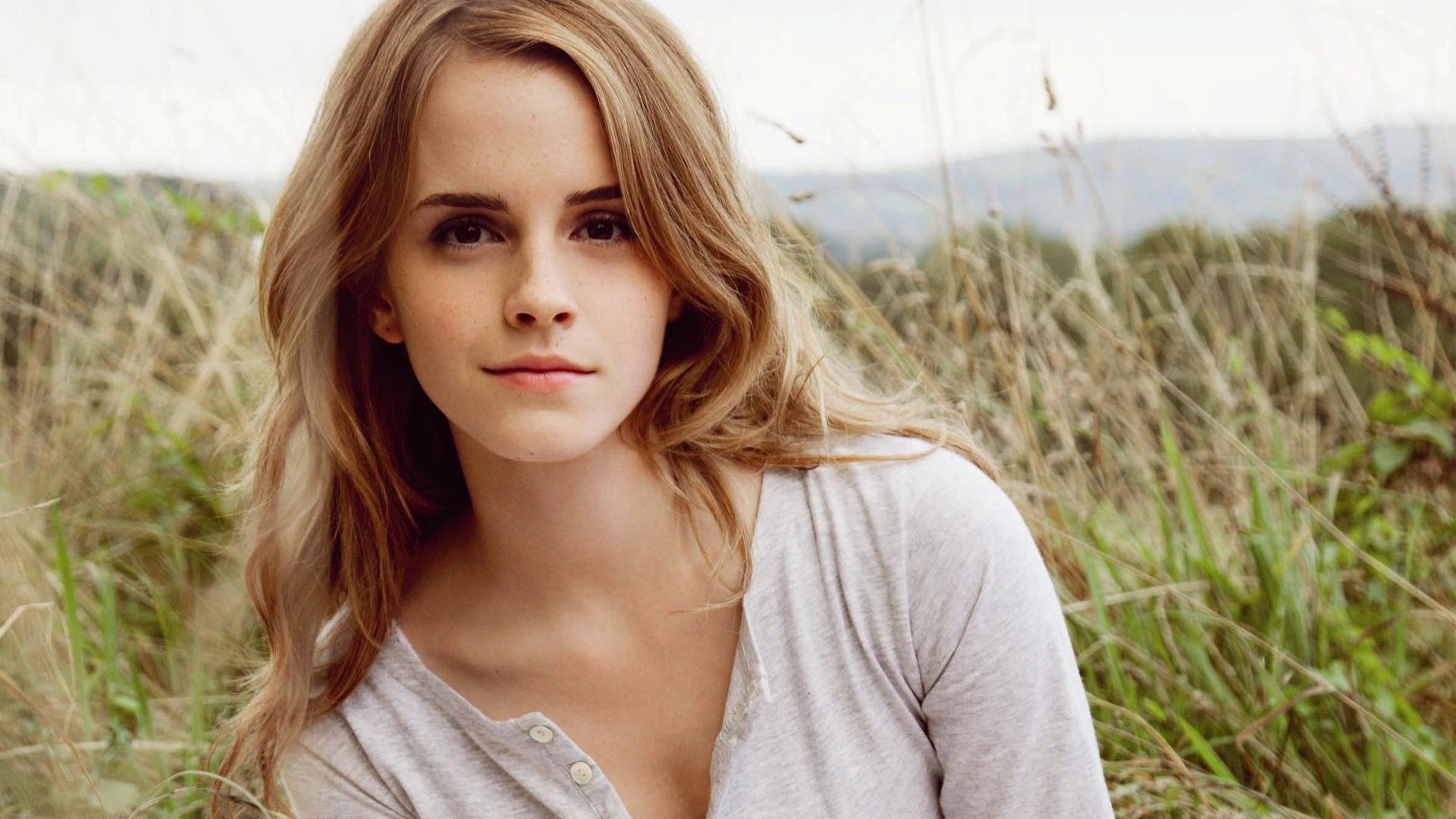