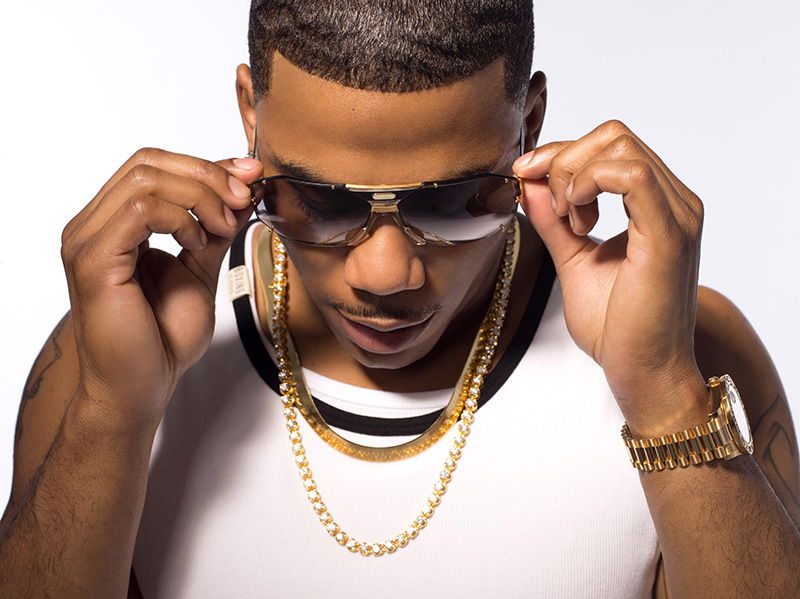 Cornell Iral Haynes, Jr., better known by his stage name, Nelly, is an all around superstar; a status that was especially cemented in place when he released his last studio album, M.O., in 2013. Since then, for the past few years, it has been almost a music desert with Nelly – except for “The Fix”, a song he released last year in August.

Now in 2016, the rapper has come out with a cover, of none other than “Die A Happy Man” by Thomas Rhett.

“Die A Happy Man” was released last year, as part of Rhett’s second studio album, Tangled Up, and it has quickly become one of the most popular songs in country music today, as it earned the No. 1 spot in various music charts.

Listen to Nelly’s cover below: