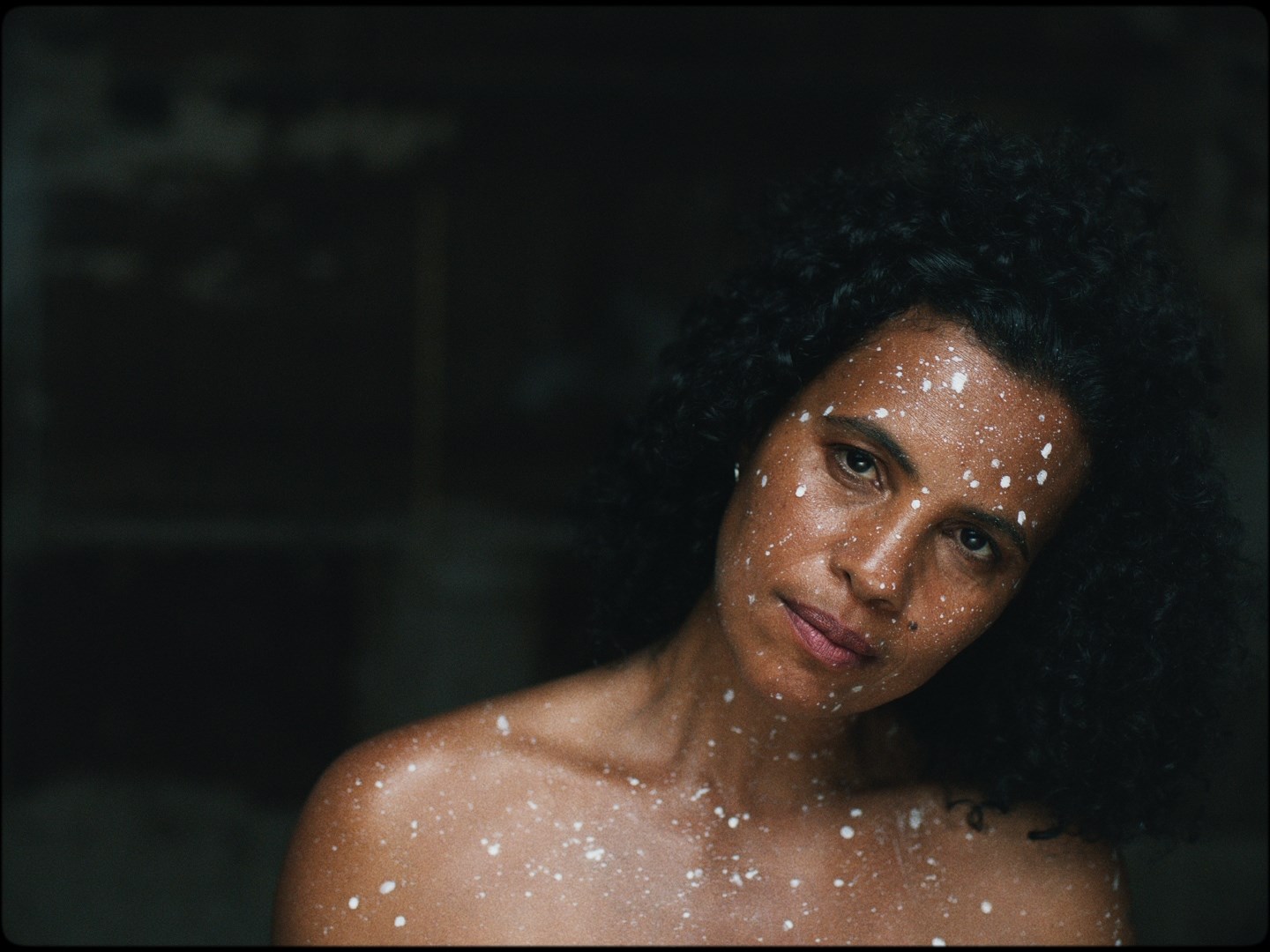 We already knew Neneh Cherry was a Queen, but the singer just wants to make us stan her even more. The singer is bringing her A game to the table with the politically charged new album Broken Politics.

The album will officially drop October 19 and it is produced entirely by Four Tet. In anticipation of it, Cherry has released a new single “Shot Gun Shack”, that follows the previously released “Kong“.

Musically, the new song is on par with the previous offering, and you can definitely tell that the same guys are behind the production of each track. The trip-hop genre is in full display here, with the singer swinging back and forth to its vibrant rhythm.

Lyrically speaking, Neneh gives voice to all of her thoughts, bringing us a well-thought, sharp and accusatory song. As the Swedish singer herself said in an interview, the single “it’s about gun culture—the notion of war zones and the tragedies that guns bring there”.

After calling out the migrant crisis in “Kong”, the last single offers a deeper and more politically charge look into the world. Cherry masterfully links music and politics, without coming across overly heavy or obnoxious.

She manages to convey her ideas and give them to the music, something not many can do. If these two singles are telling something, I can’t wait to hear what else Cherry will dwell into with Broken Politics. 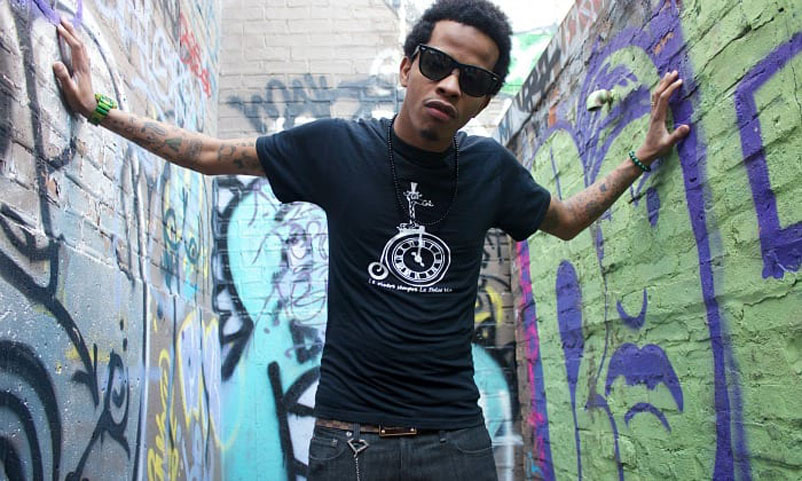 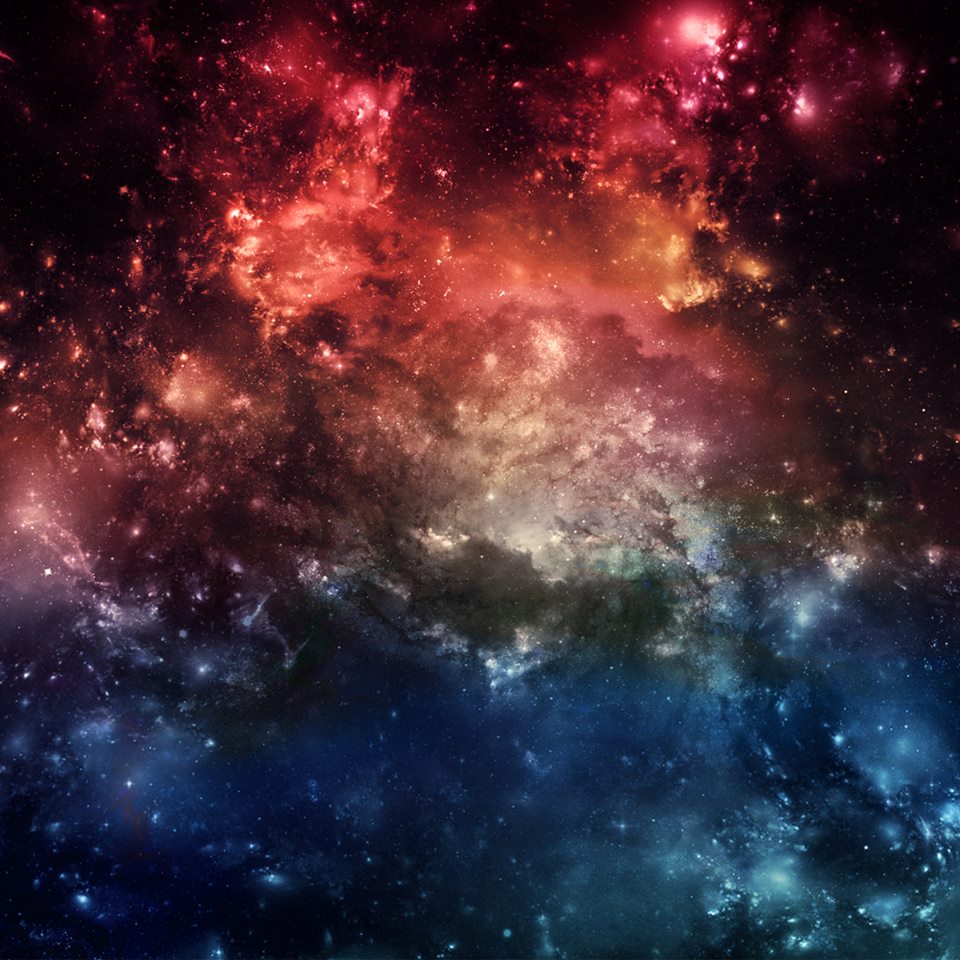 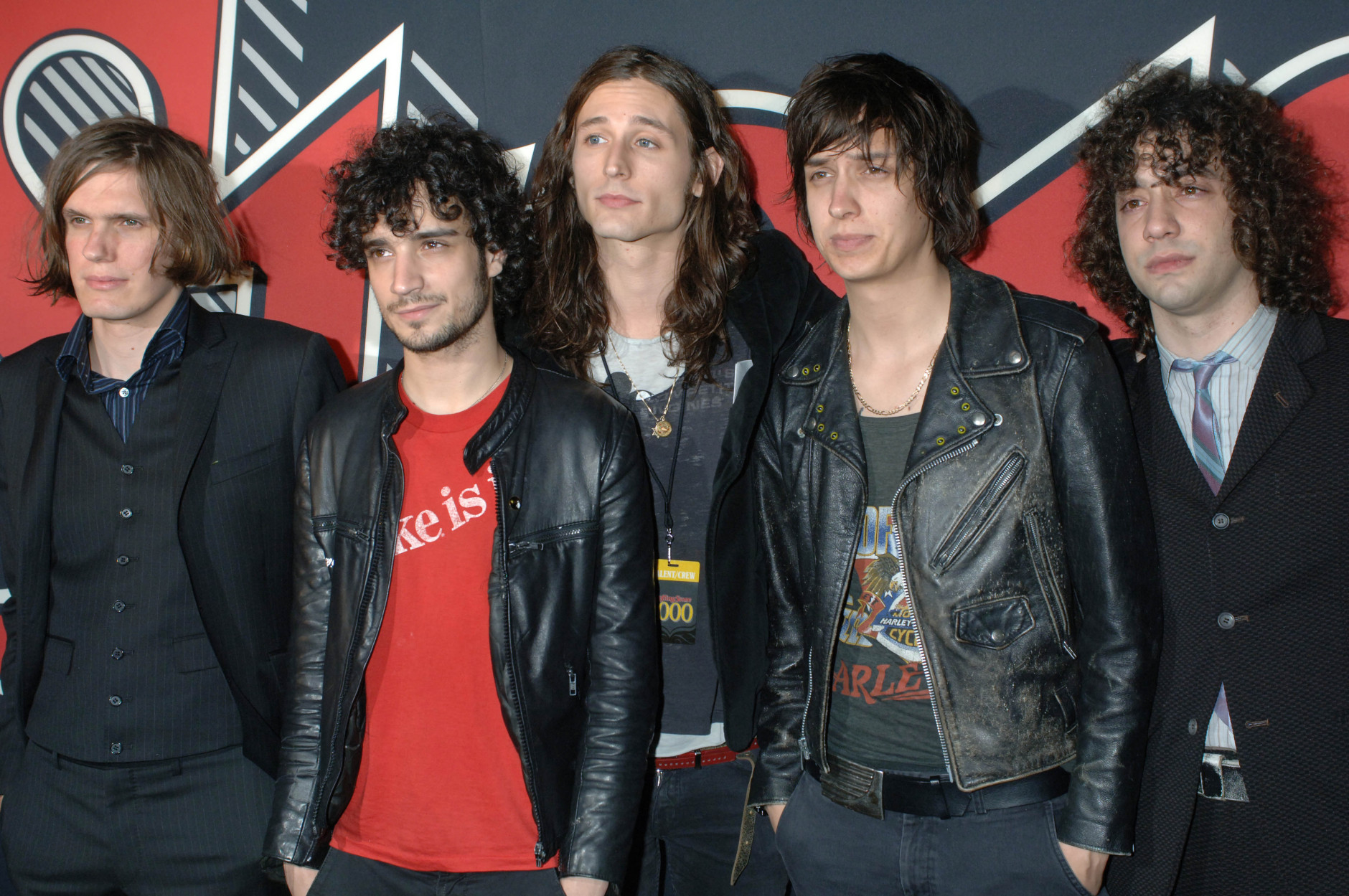 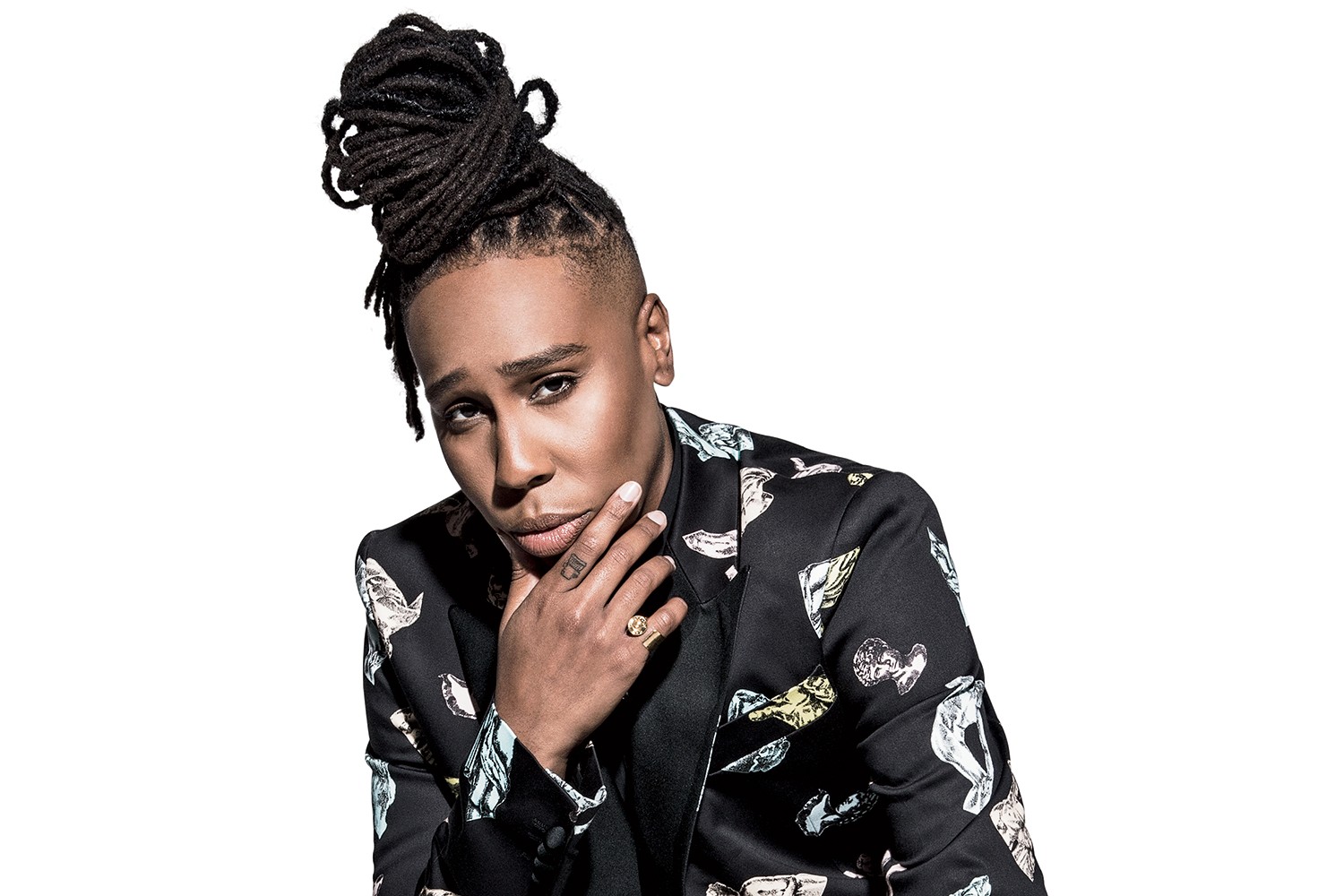 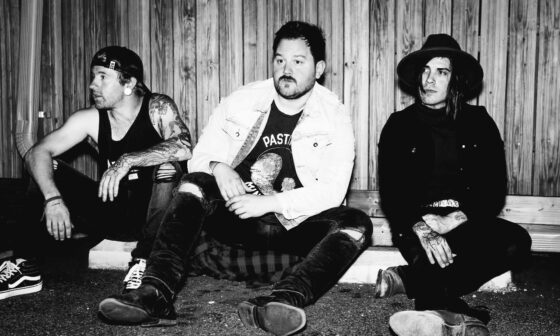