Netflix has released the first trailer for upcoming superhero comedy, Thunder Force. The film stars Melissa McCarthy and Octavia Spencer as two estranged childhood best friends who reunite after one devises a treatment that gives them powers to protect their city, ultimately forming an unlikely crime-fighting superhero duo.

It’s often hard to judge comedies from their trailers. Are we seeing the best jokes in an effort to get us to see the film? Or are they saving those for the actual film? This mostly looks like your typical McCarthy hijinks, with the welcome addition of Spencer as her co-star. It should be perfectly cozy Netflix entertainment.

The trailer does imply that it will poke fun at the ongoing superhero trend. Featuring Seal‘s ‘Kiss From A Rose’ – famously featured in Batman Forever – and AC/DC’s ‘Thunder Struck’ (Iron Man 2), the film seems to know its audience. With so many “important” superhero installments around, it will be fun to see one that doesn’t take itself or the genre so seriously.

The film is directed and written by McCarthy’s husband and frequent collaborator Ben Falcone, and will mark the fifth time the couple have collaborated as actor-director. The film also features Jason Bateman, Bobby Cannavale, Pom Klementieff, Melissa Leo, Tyrel Jackson Williams, and Falcone himself. 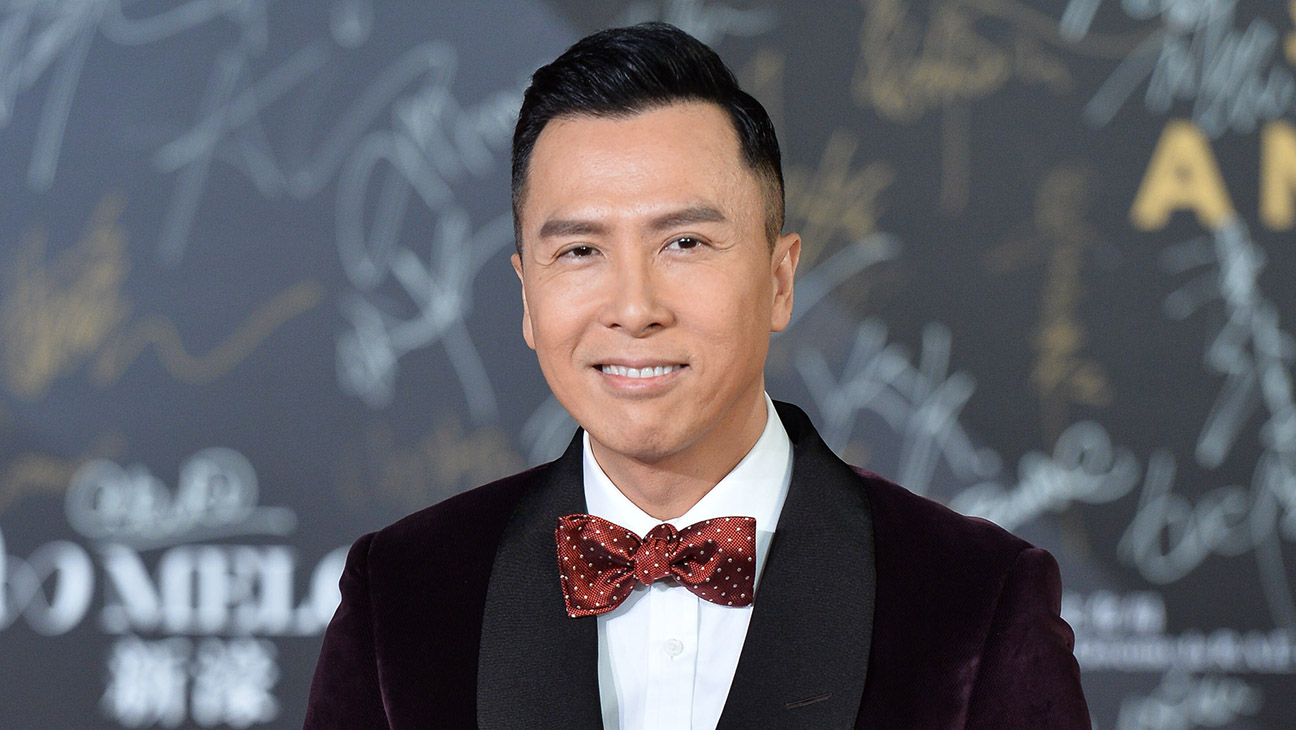 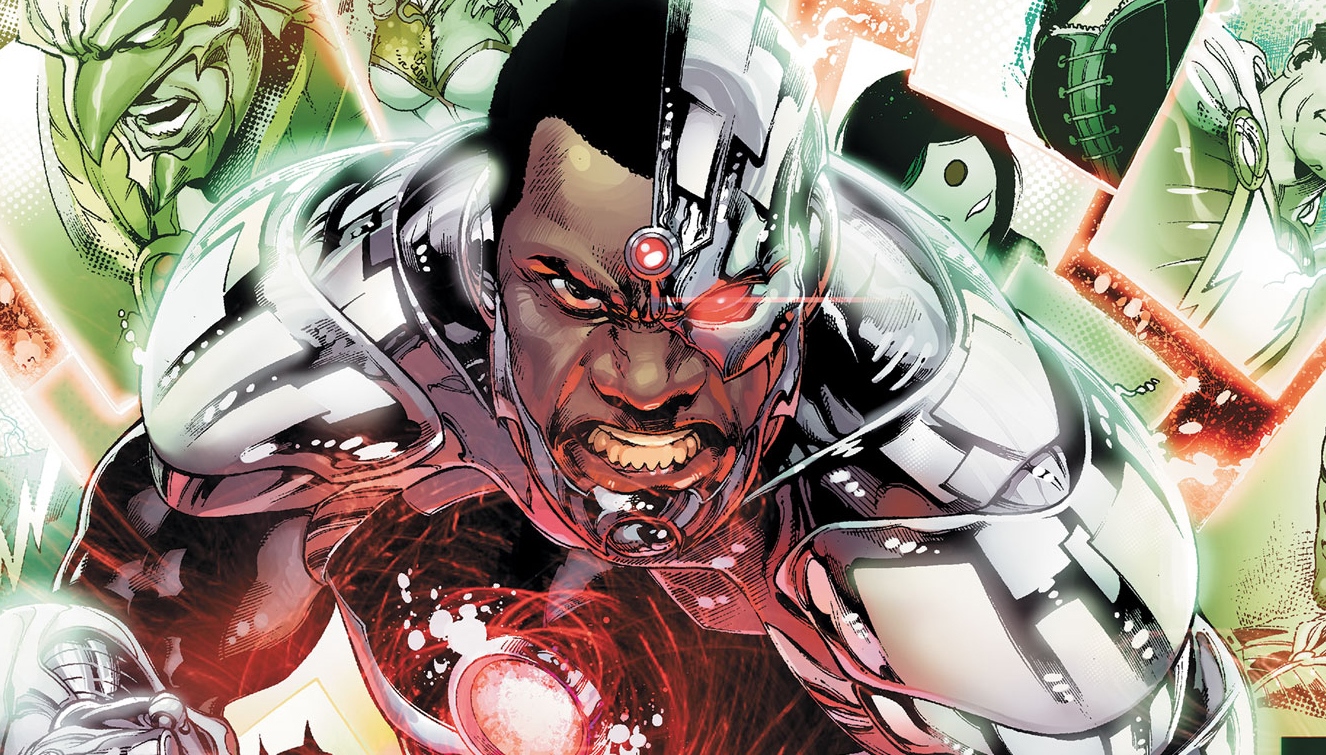 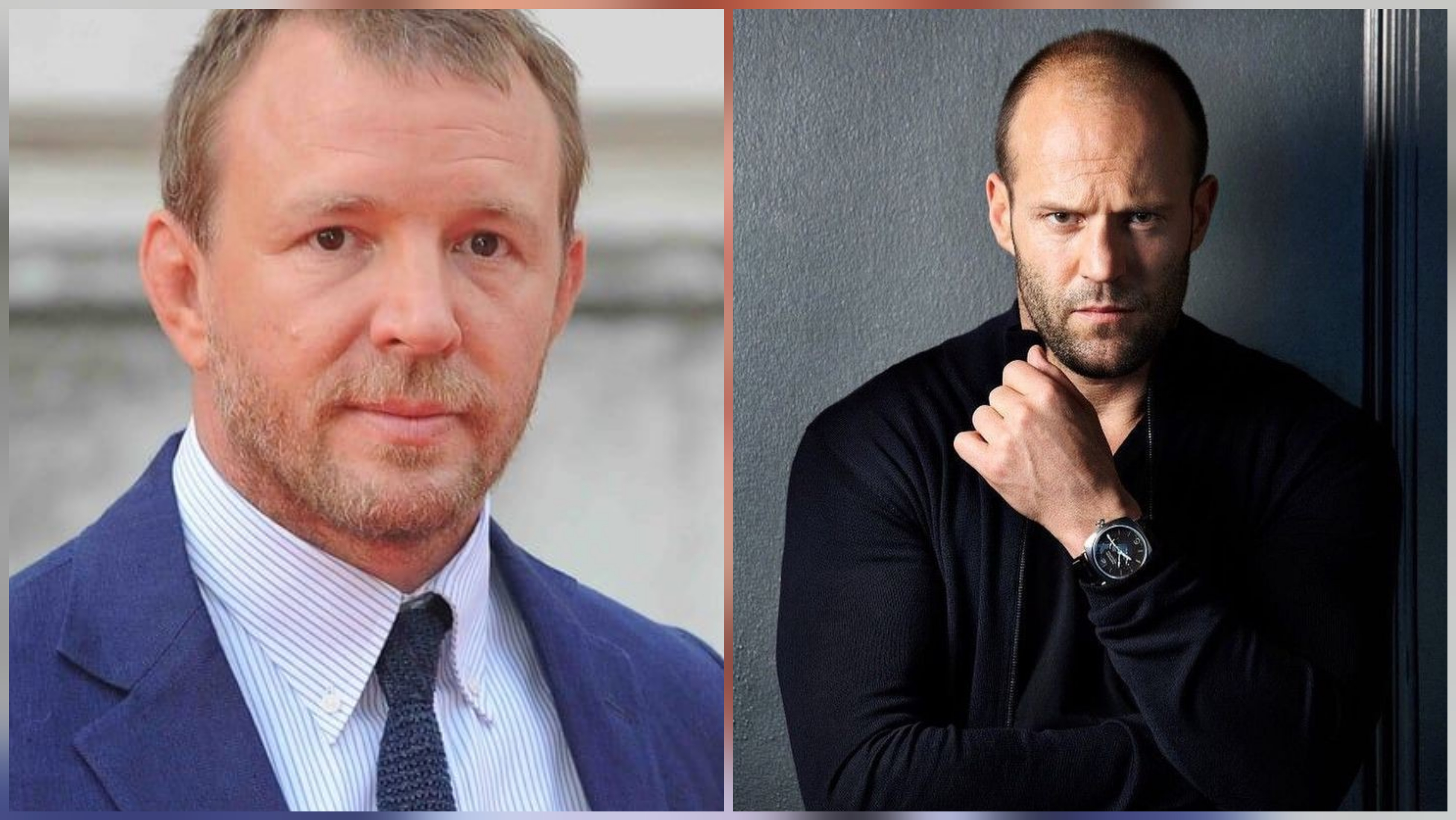