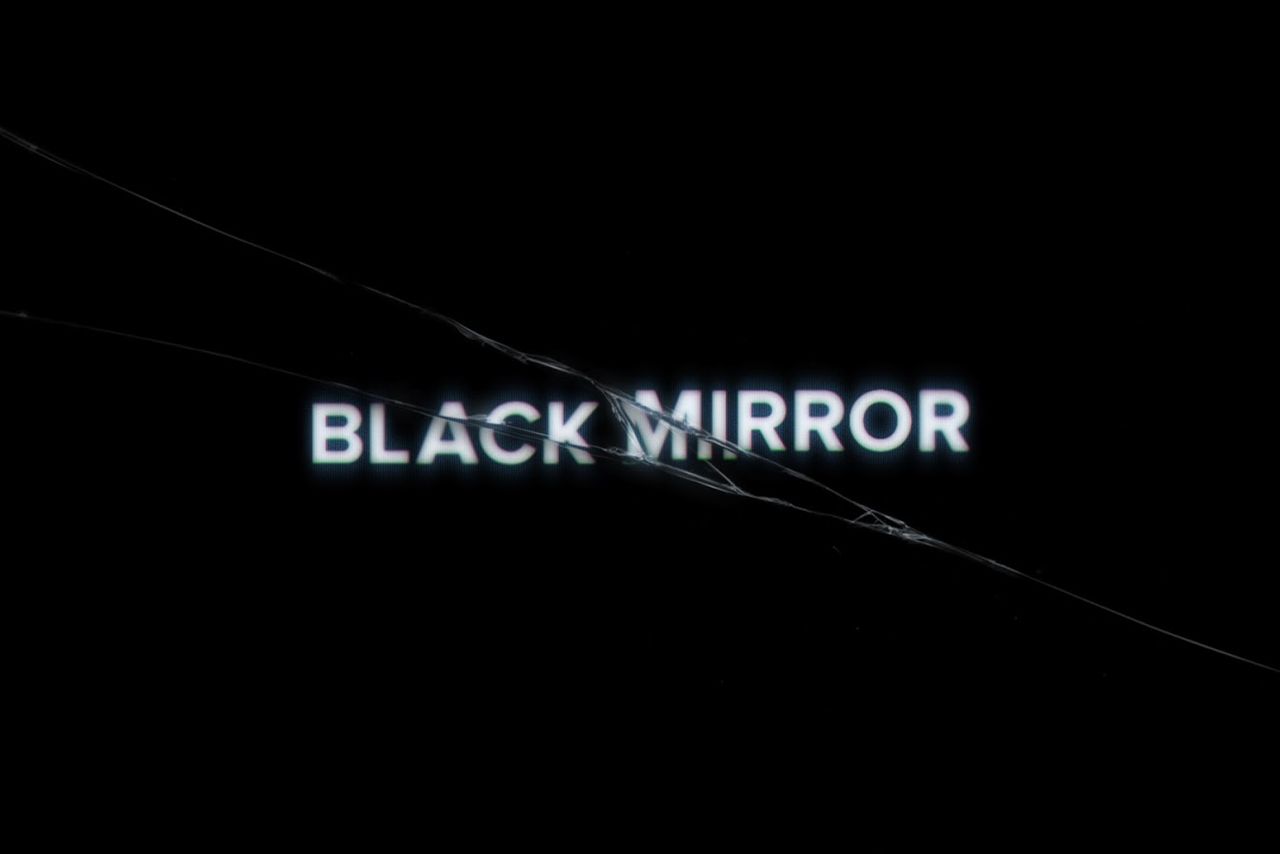 The last time Charlie Brooker‘s dark television anthology series graced our screens was back in December 2014 for the Jon Hamm-fronted Christmas Special. Far too long ago – and it seems streaming giant Netflix agrees, as the British Sci-Fi series has been commissioned for 12 new episodes.

Deadline has reported this morning that Joe Wright is on board to direct one of the episodes, and that Jurassic World star Bryce Dallas Howard and Star Trek: Into Darkness‘ Alice Eve are set to star.

These are great choices for the series – Wright’s grip on dark humour and rich directing aesthetics mixed with its’ cast members’ Science Fiction acting backgrounds are sure to make a packing punch.

Little else is known about the new series, other than Brooker is set to pen most of the episodes. No release date has been set yet, so we’ll just have to wait and see. If you can’t wait that long, the first two series of the show is available for streaming online at Channel 4’s All 4 website.