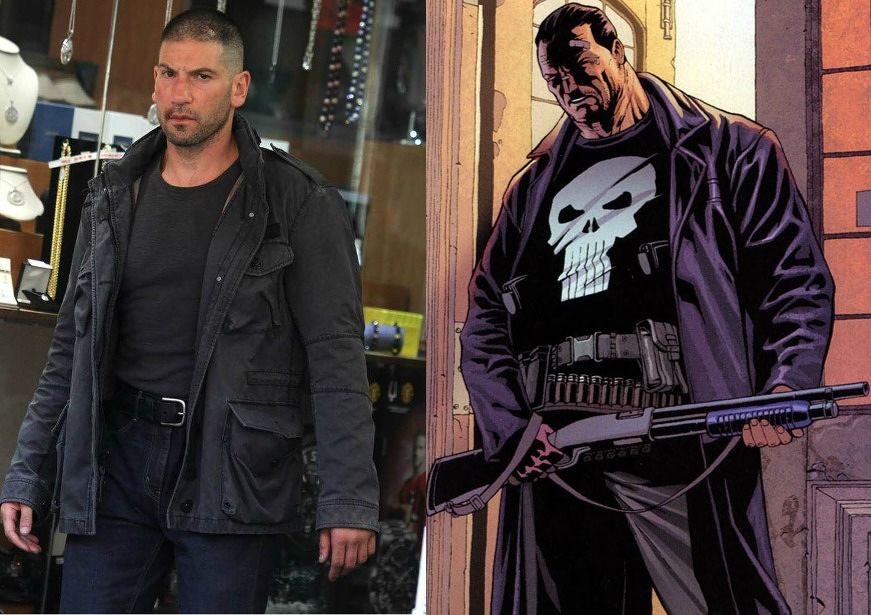 So far the Marvel brand has been thriving well under Netflix and its season release format. Following the respective success of both Daredevil and Jessica Jones, rumors of possible spin-offs have been circulating among outlets and fans.

Marvel’s TV Executive VP Jeff Loeb has however, recently clarified that there are currently no plans to make a Punisher spin-off. Speaking with Digital spy, he went on the record to say “I think that’s something people are speculating on, as opposed to something that’s actually happening”.

The character is currently being played by The Walking Dead’s Jon Berthnal, and will debut as a key player in Daredevil’s season 2. Though his statement does allude to the idea that there will be no Punisher spin-off coming any time soon, it does not eliminate the possibility. 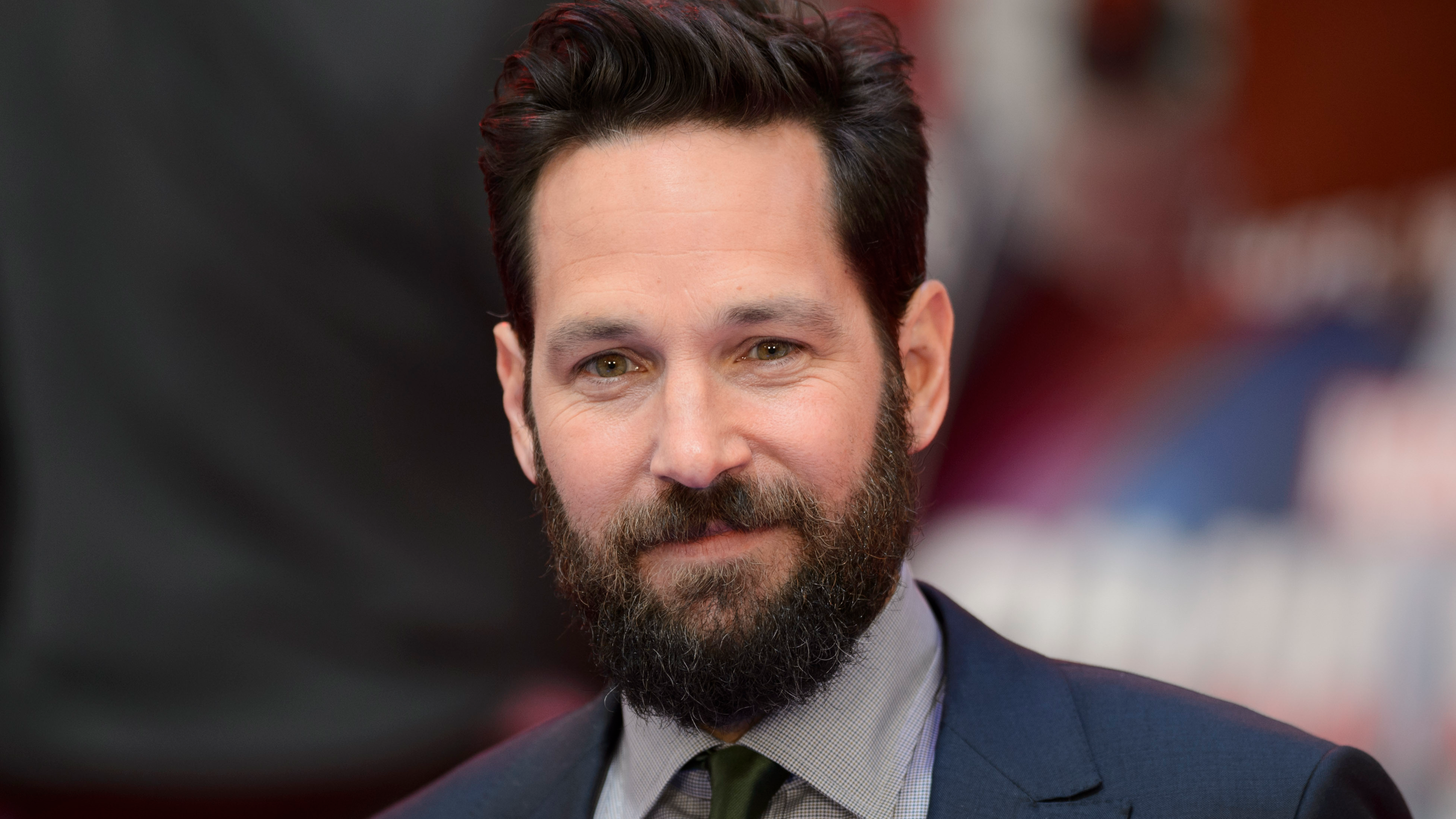 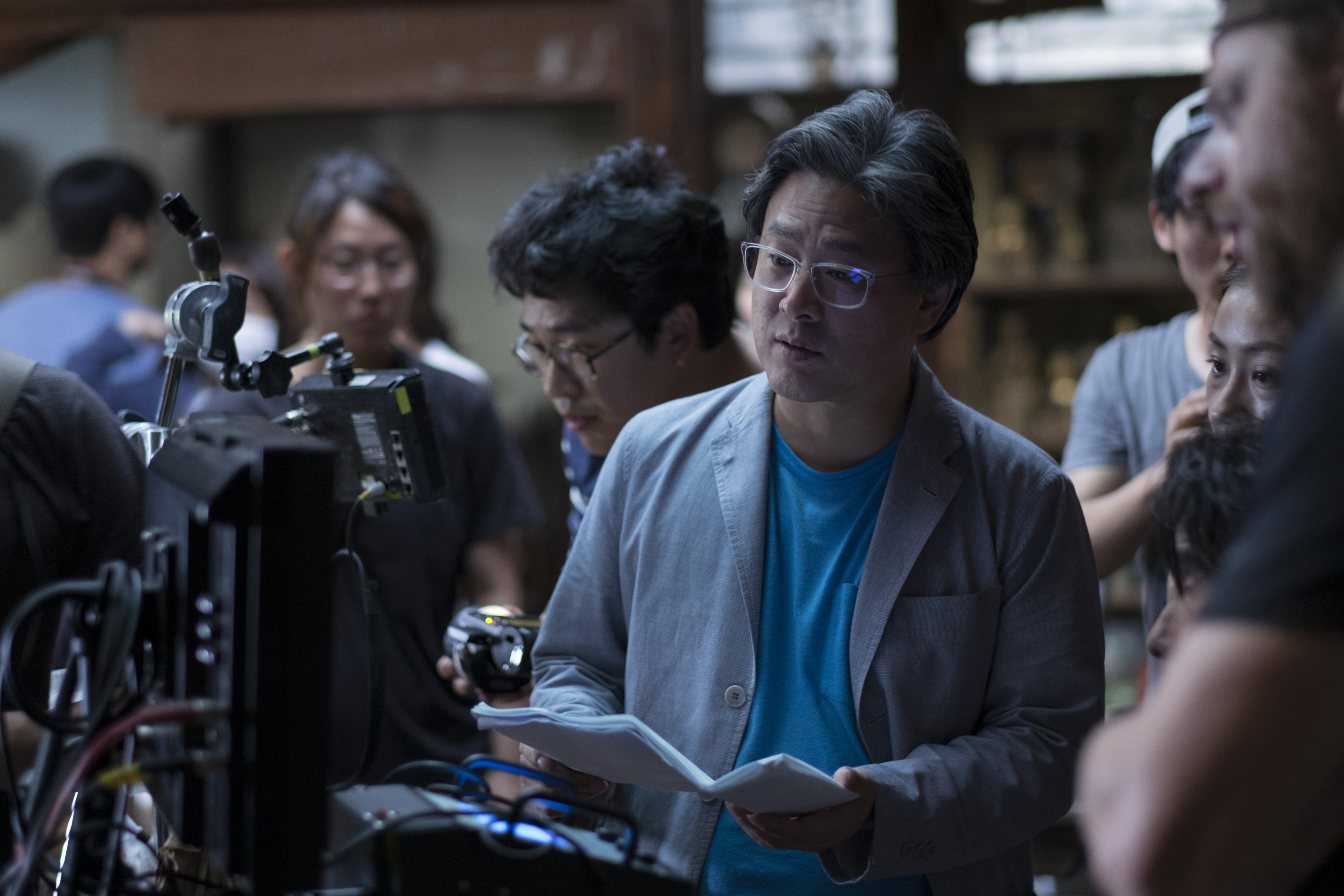 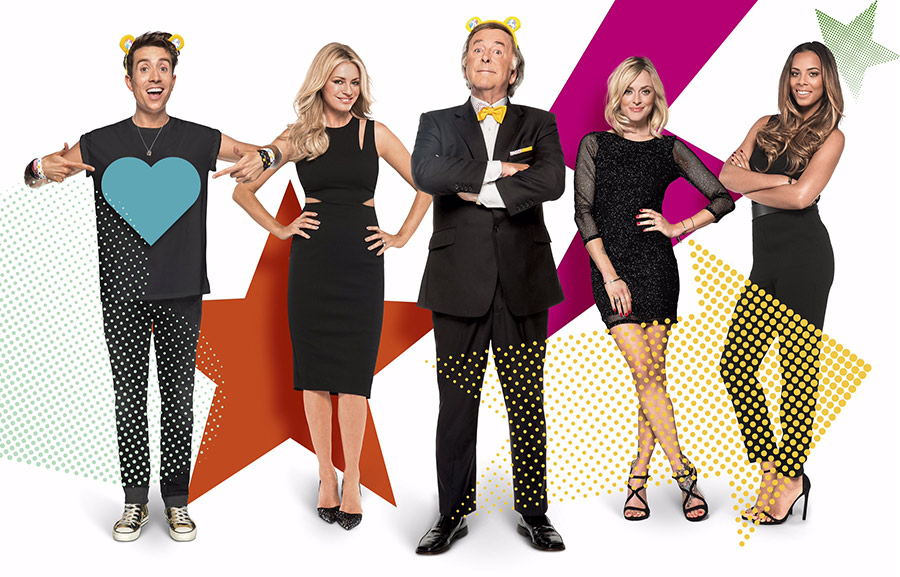 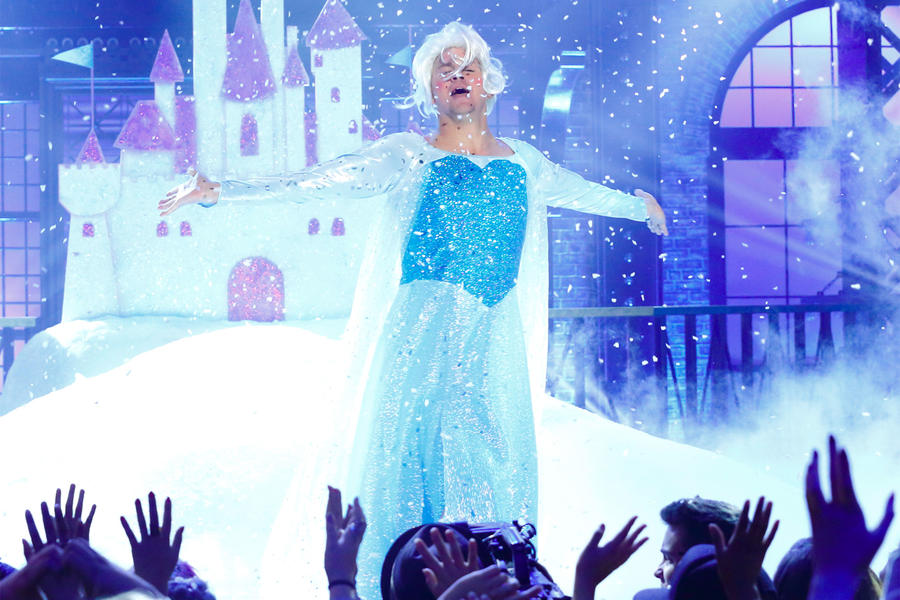