Netflix Original ‘Between’ Might Be Worth A Second Look | TV Review 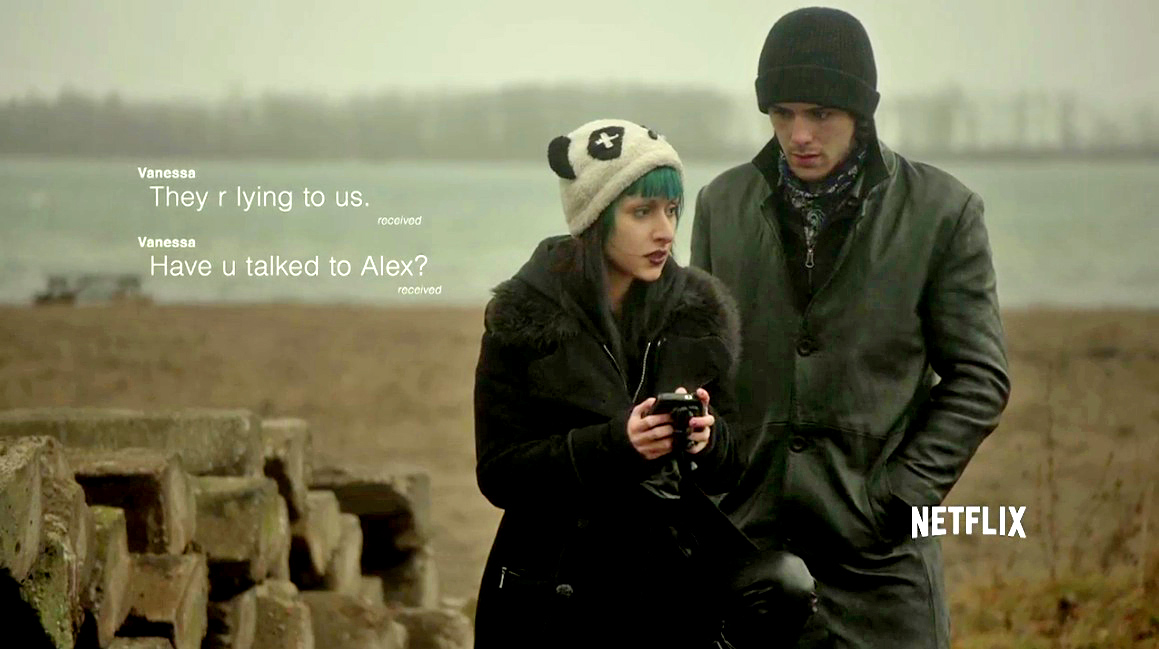 Netflix released its latest original series Between recently and though it might not initially be as gripping or compelling as some of their other offerings, it might be worth keeping an eye on. The story takes in the small Canadian town of Pretty Lake where a mysterious disease begins killing off anyone over twenty-two. The government puts the town under quarantine, with armed guards and a towering fence to persuade residents to stay put. The disease itself is interesting, just mysterious enough to stay interesting without overtly being part of some bigger, sinister plot (yet, anyway).

The cast too is fairly interesting, if a little bloated. Our main protag is Wiley (Jenette McCurdy), a snarky pregnant teenager in the vein of Juno, who’s keeping her baby’s dad a mystery for reasons not yet known. There’s also Adam, the tech genius bound for MIT who gets “deep into the government’s computers”  to investigate the epidemic, a convict, a pair of brothers whose hobbies include crime and the Lott’s, a wealthy family. On their own, the characters aren’t that unique but together as a cast, faced with such an epidemic, it will definitely be interesting to see how their lives play out.

Unlike many of its other series, Netflix is releasing Between, one episode at a time and it fits with the show’s (hopefully) slow burning mysteries. Between looks like it has the potential to be something intriguing, even if it’s first episode is a little shaky, although don’t go out of your way for it just yet. 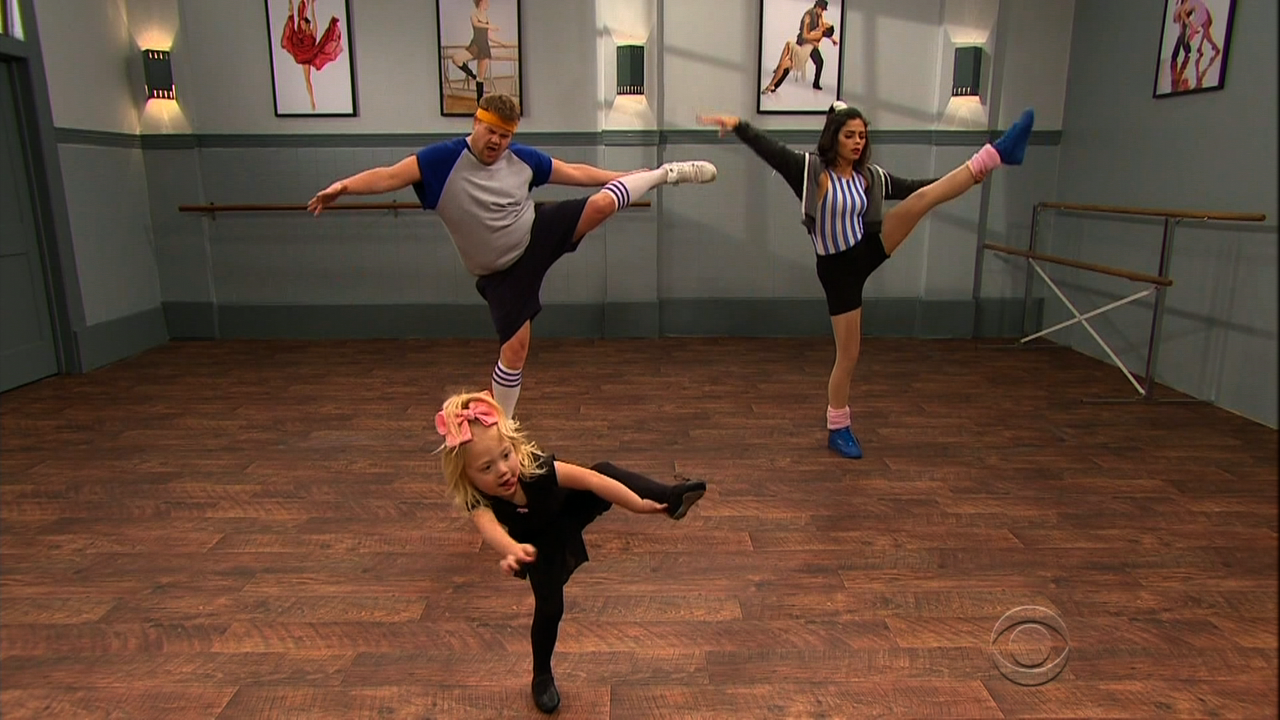 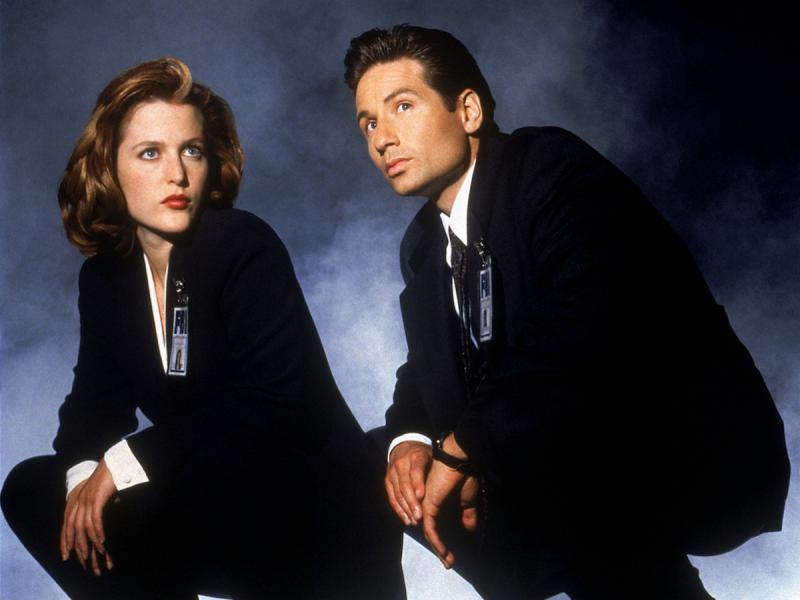 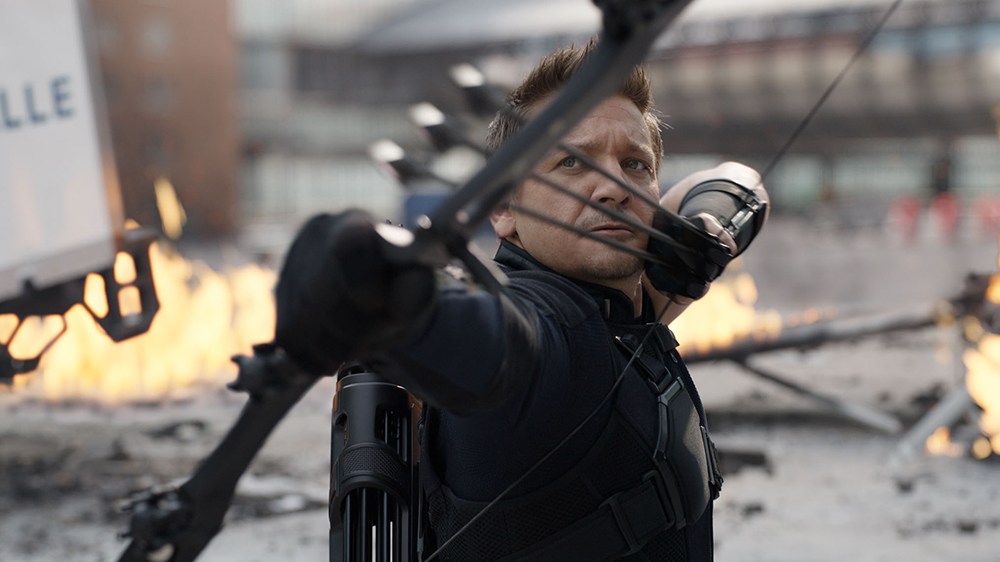 Read More
Avengers: Endgame may not have arrived yet, but it’s possible we know the fate of one major… 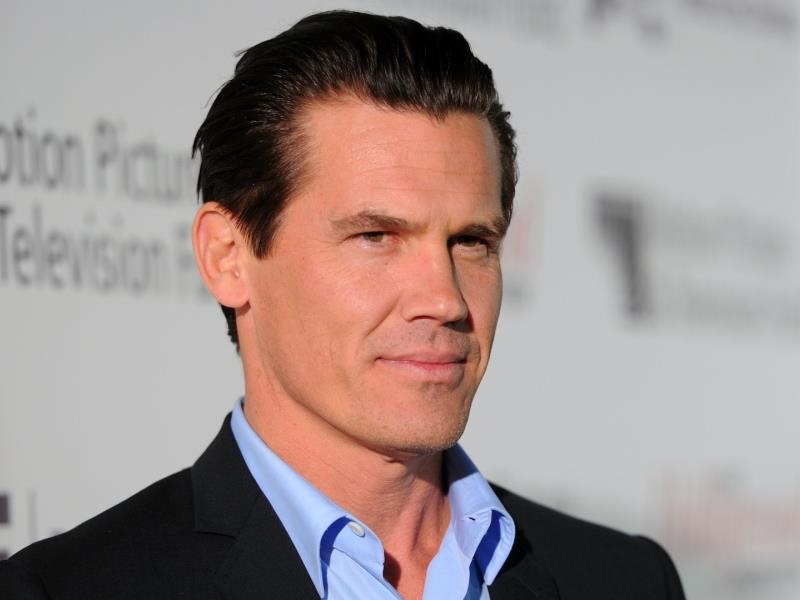 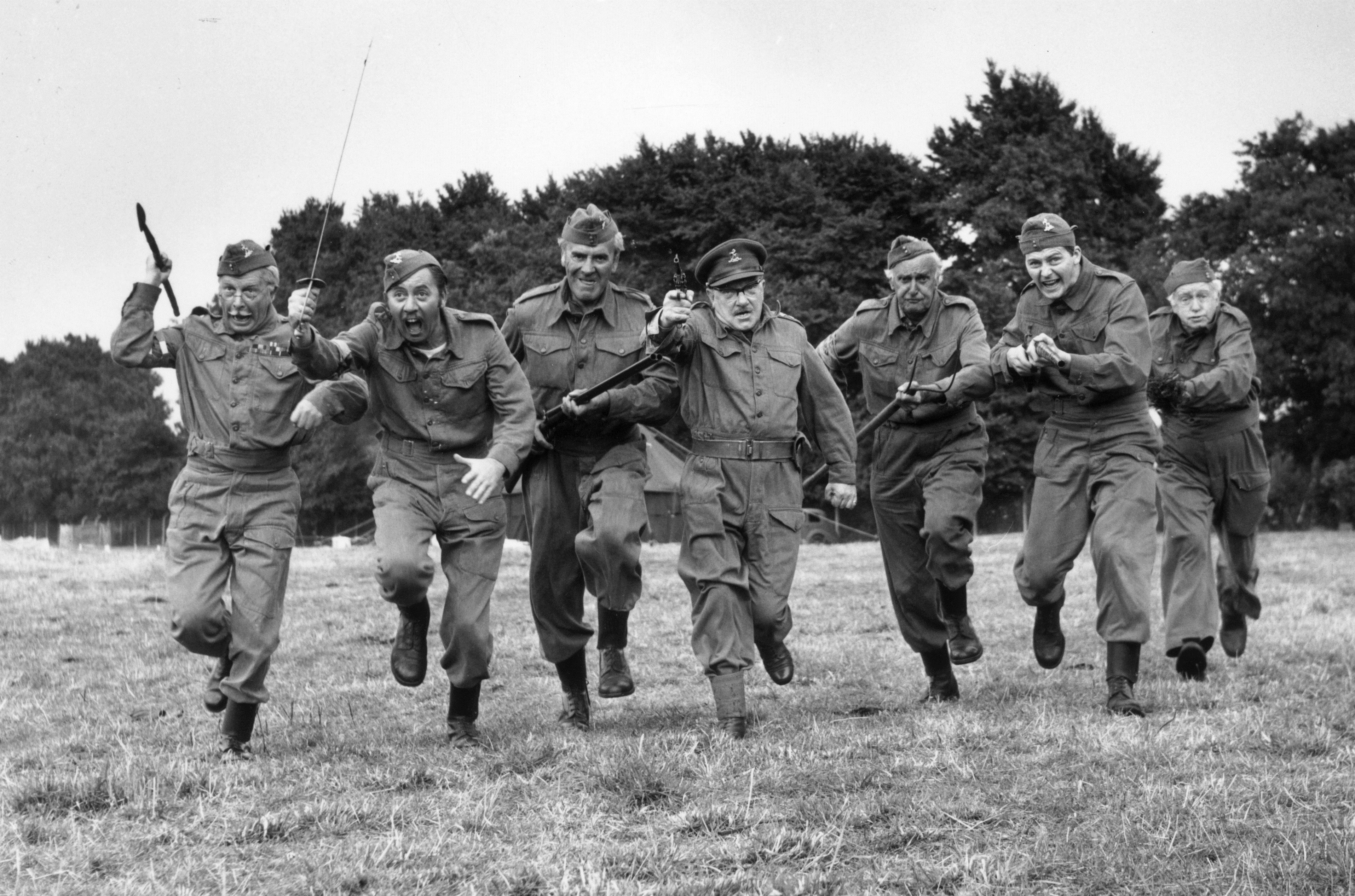