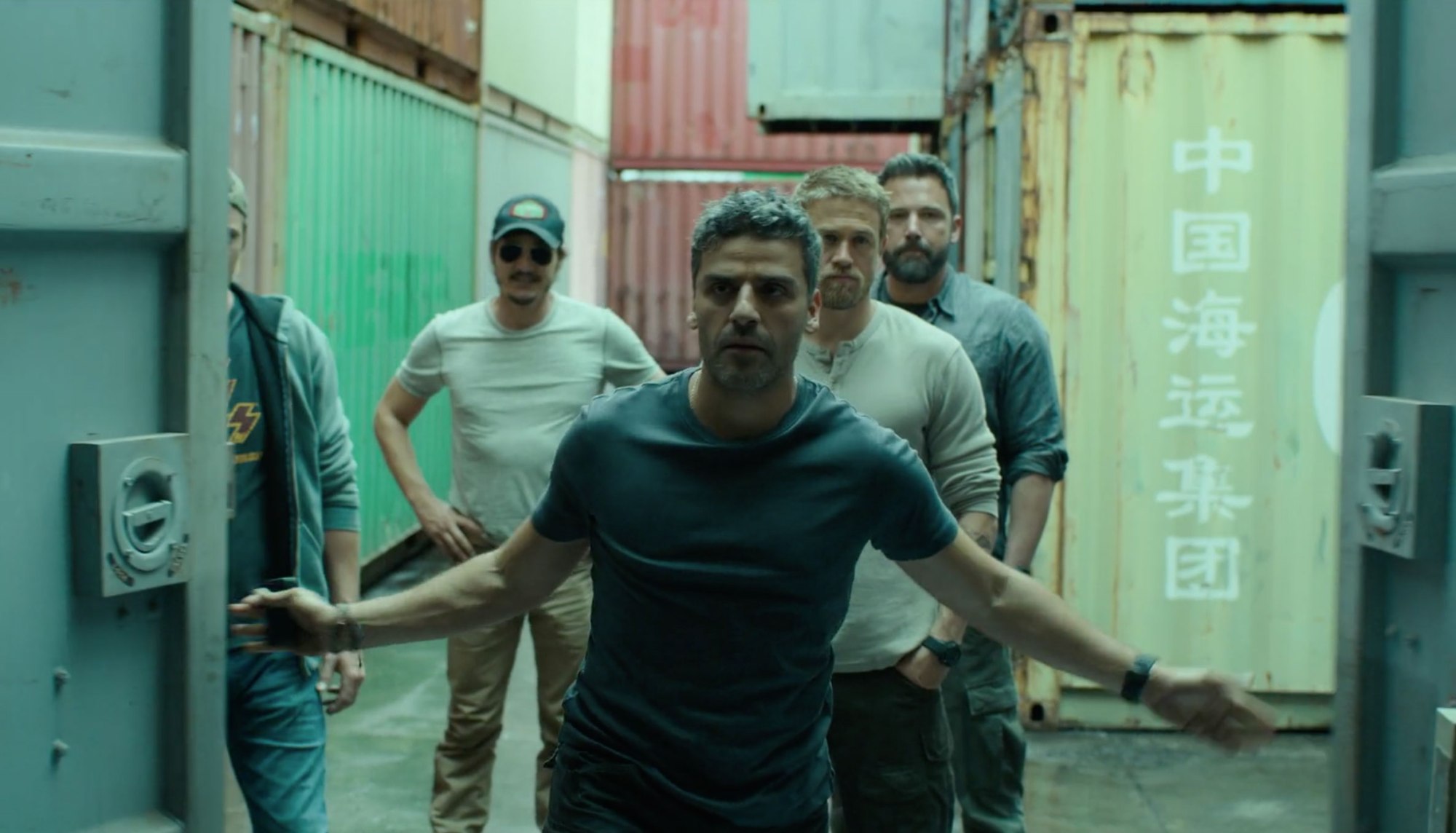 Netflix has released the first trailer for their upcoming crime thriller, Triple Frontier, which stars Ben Affleck, Oscar Isaac, and Charlie Hunnam, and is directed by J.C. Chandor (A Most Violent Year).

The film follows a group of former Special Forces Operatives who reunite and plan a heist that will take place within a sparsely populated multi-border zone of South America, where tens of millions of dollars are up for grabs if the mission can be pulled off.

The film has been in development for a long time. So long in fact, that prior to this trailer, there have been seven articles written here about the film over the past two years, ranging from casting news (both sign ons and drop outs) to whether the film would get made at all.

It was originally set up for Kathryn Bigelow to direct, which would have reunited her with Hurt Locker writer Mark Boal, before both moved on to other projects. Channing Tatum and Tom Hardy had originally signed on to star, and Johnny Depp and Mahershala Ali were at one point in talks, before Paramount eventually sold the project to Netflix, where it finally, mercifully, came together.

The trailer above is pretty much your generic action-thriller teaser, so it’s hard to say whether Triple Frontier will turn out to be worth its long development hell or not. It sports a great cast and a director with a solid track record though, so there should be something there that will separate it from other similar titles in Netflix’s catalogue.

The film doesn’t yet have a specific release date, but it will have a limited cinematic release and premiere globally on Netflix in March 2019. 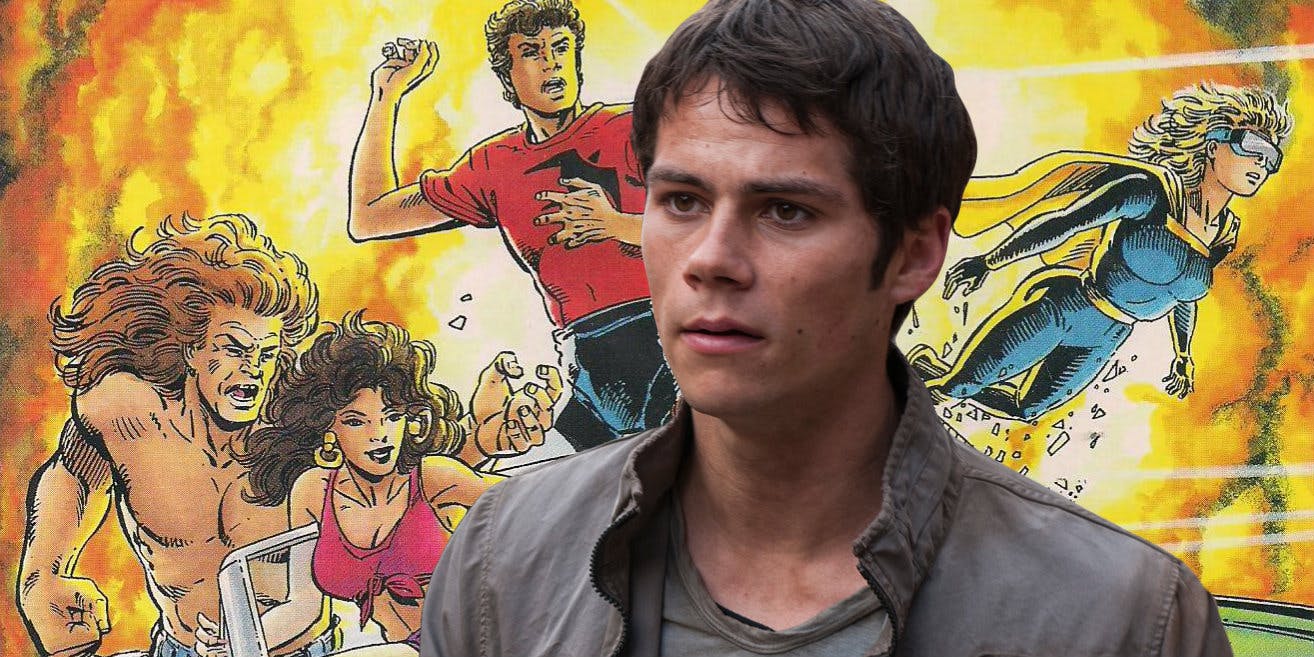 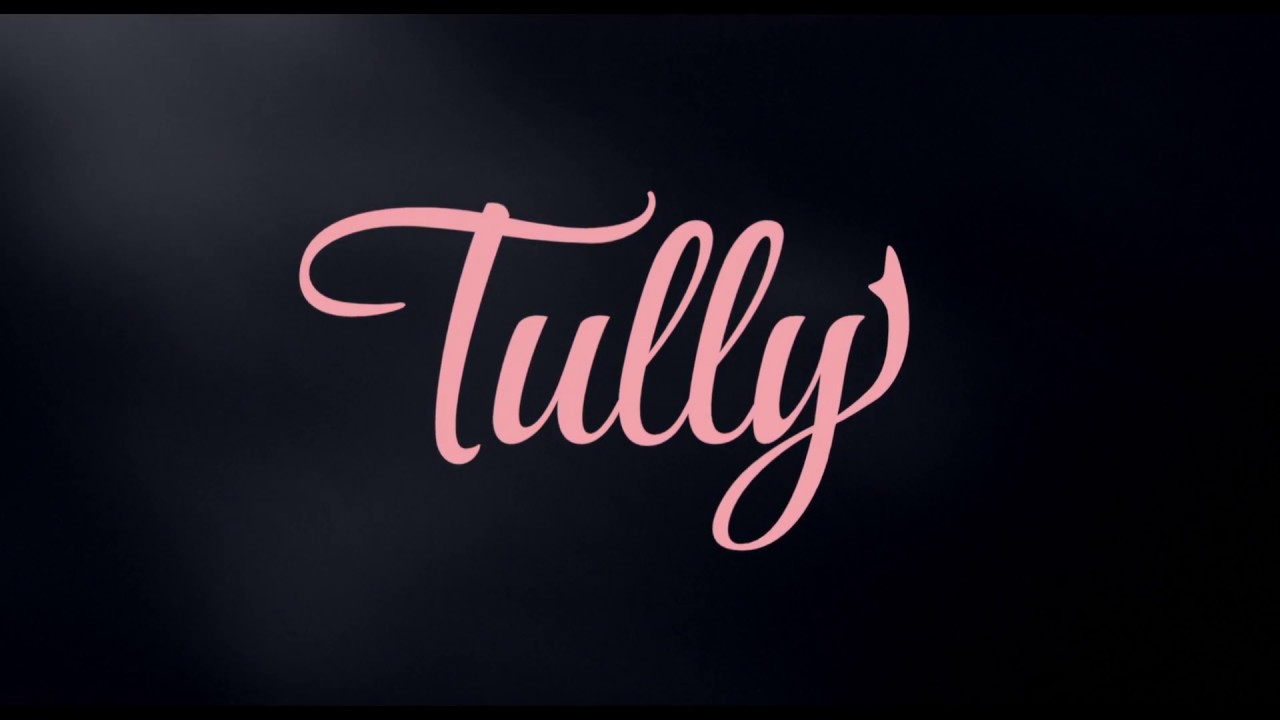 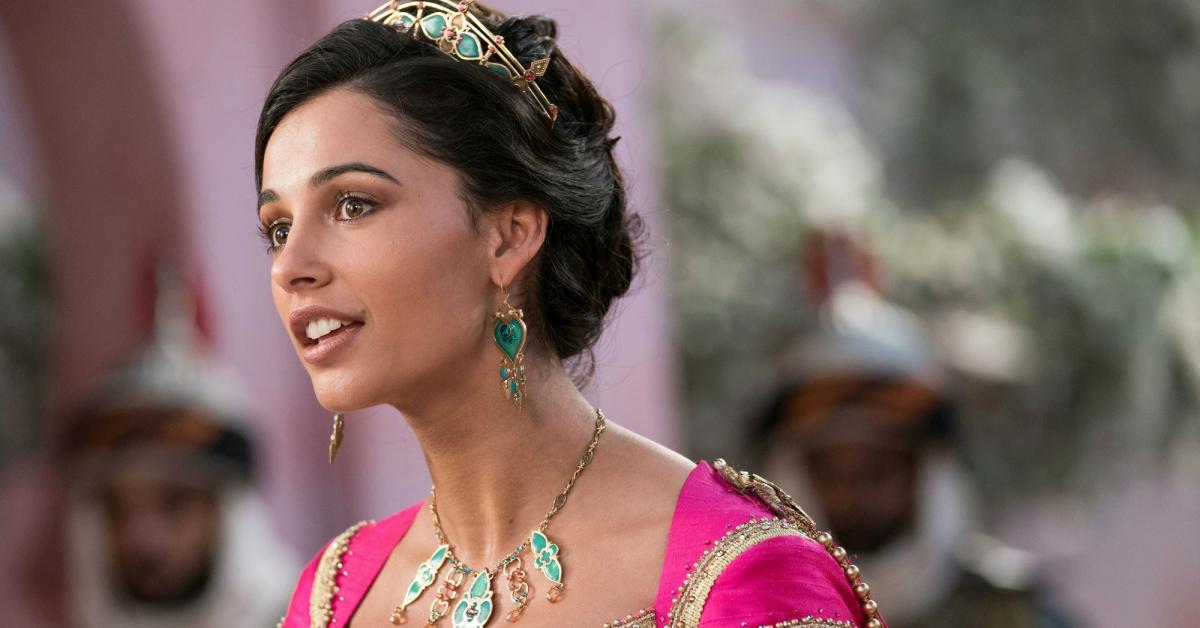 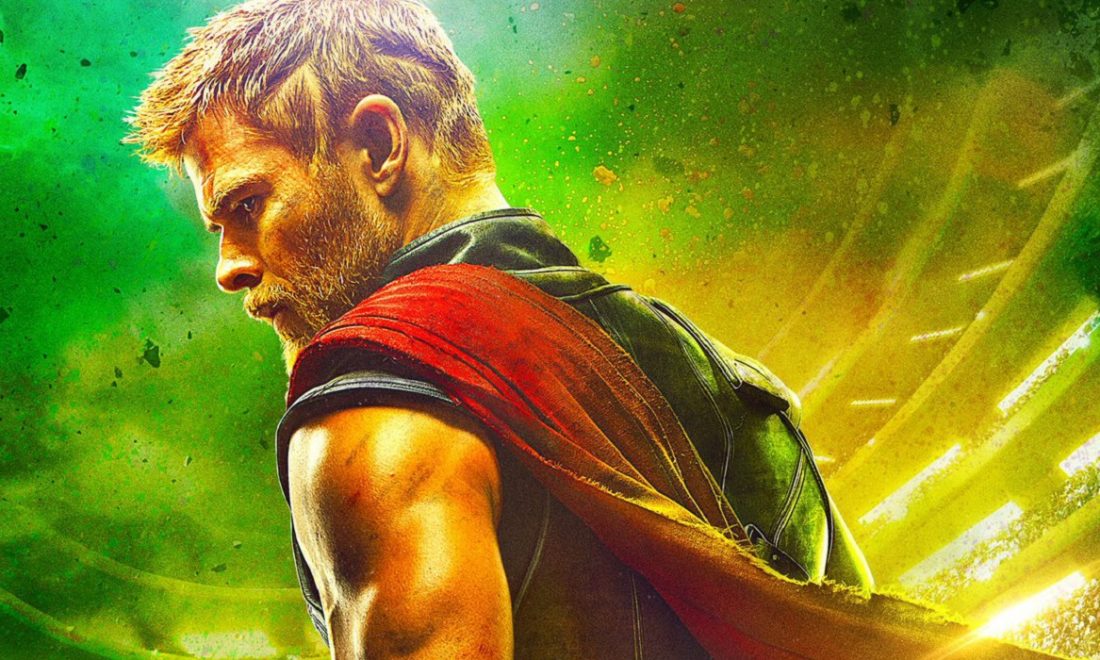 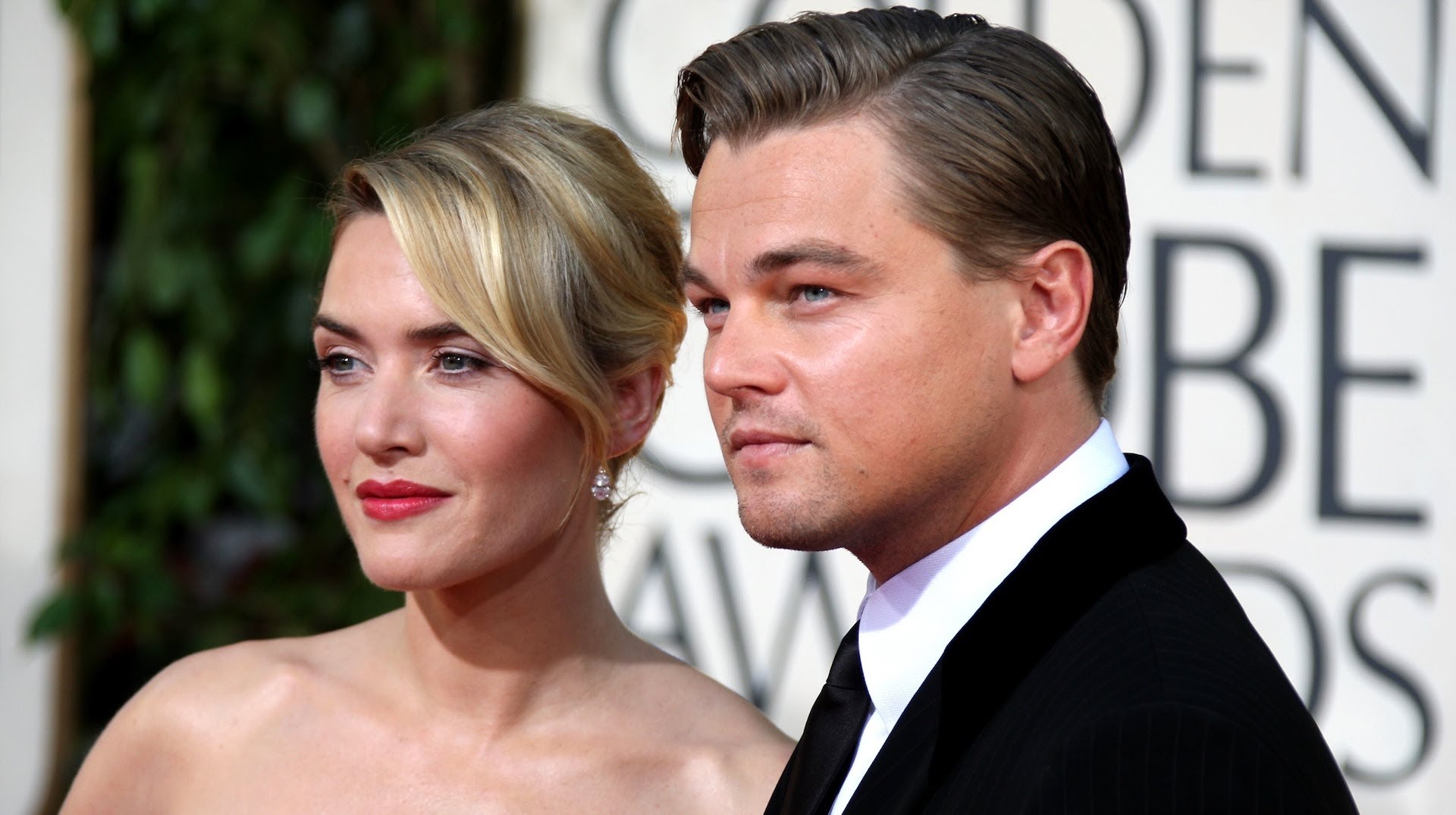