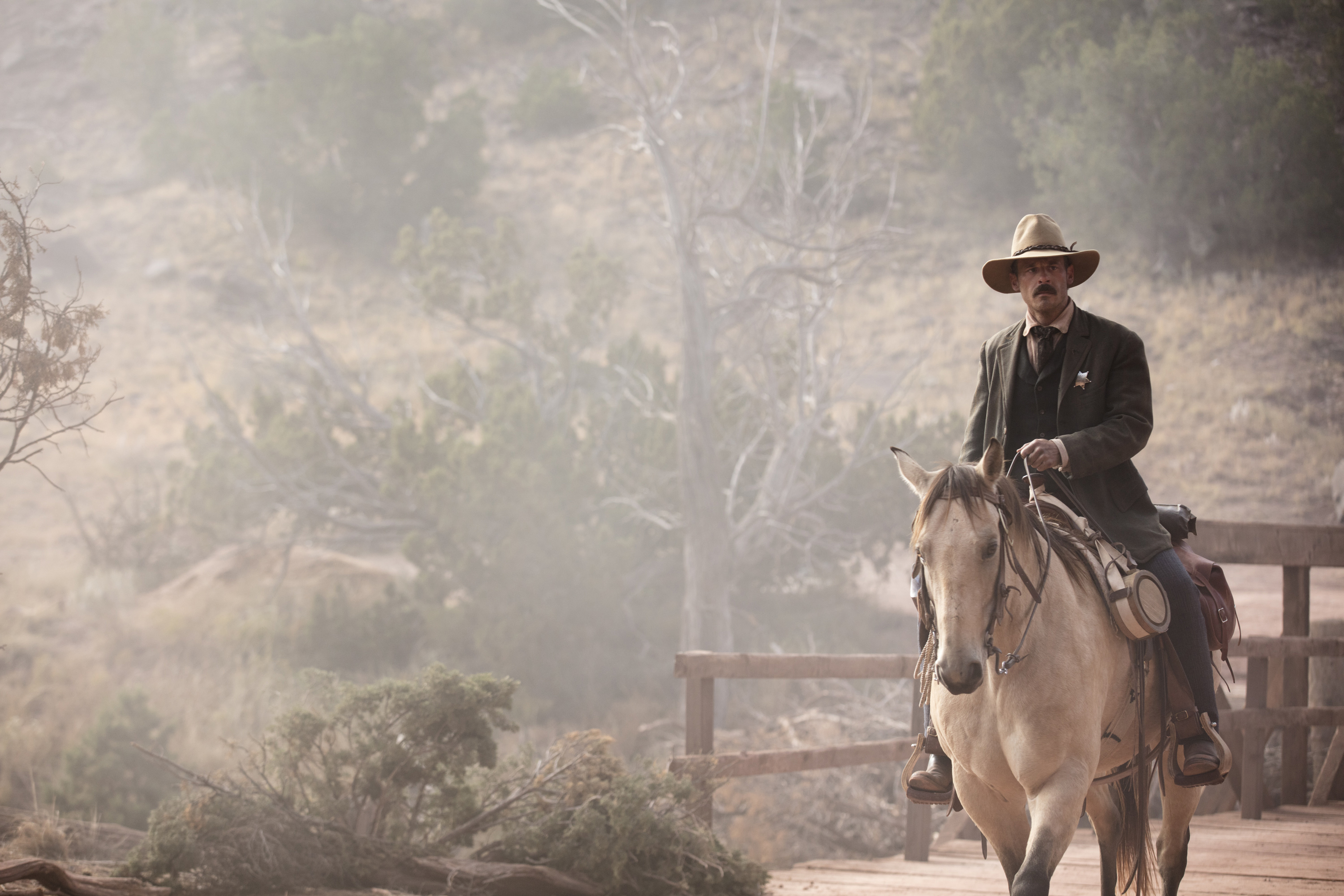 This miniseries is set in 1880 and it is about Frank Griffin, a famous criminal and his outlaw band who are hunting down Roy Goode, one of his partners turned enemy. Rory hides out at a ranch as Frank’s chase leads him to La Belle, New Mexico, a little town made up entirely of women.

The cast includes Jeff Daniels, Michelle Dockery and Jack O’Connell. Check out the new Godless trailer below, this limited series premiere on Netflix on November 22.