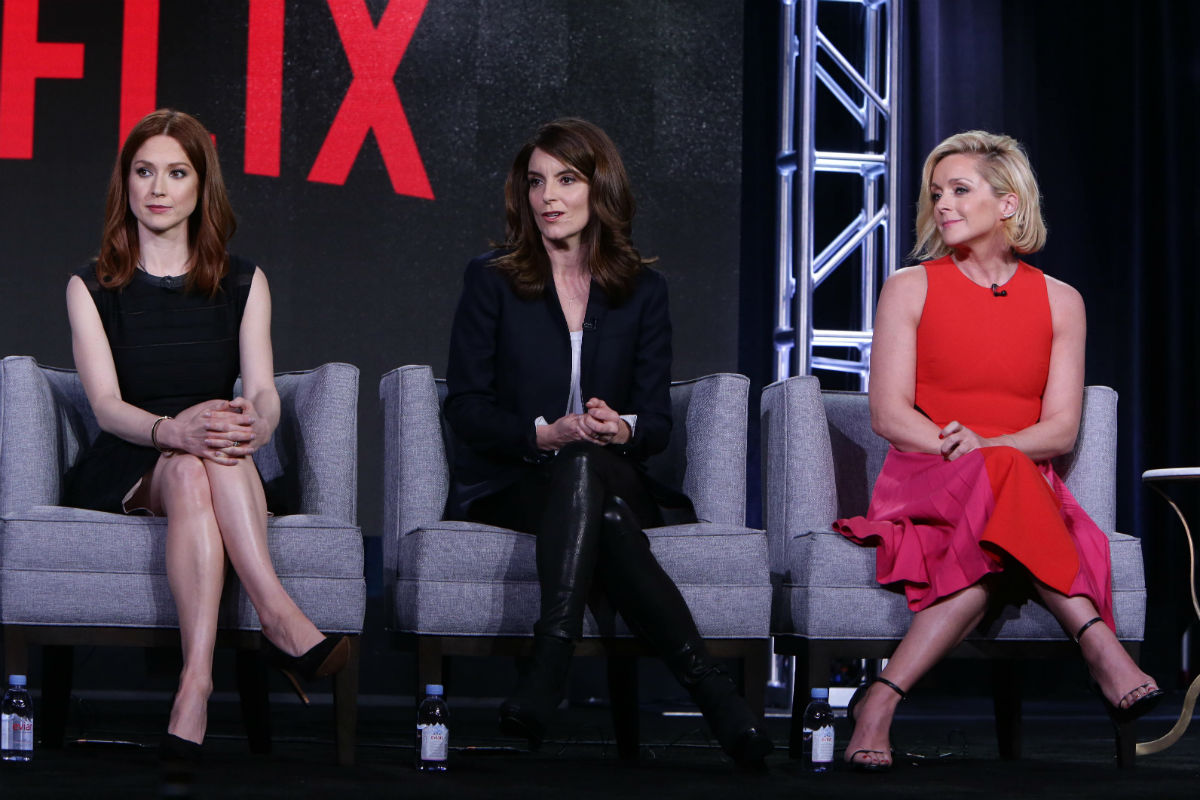 Unbreakable Kimmy Schmidt has been renewed for a third season by Netflix. The TV comedy, produced by Tina Fey and Robert Carlock, stars Ellie Kemper, as a woman who is reintroduced to the real world after years of being in a cult. The renewal was confirmed on Sunday according to Variety.com The second season is to be released on April 15, having 13 episodes, just like the previous one.

Unbreakable Kimmy Schmidt was originally developed for NBC, but moved to Netflix in 2014, with a two-season order. It’s been warmly received by critics and earned an Emmy nomination last year for best comedy series. Fey admitted she loves working in an environment like Netflix, where there is no pressure in regard to ratings. Kemper said she values the feedback she gets from the fans of the show : “I’ve had a lot of people share with me that they were going through a difficult time, they watched this and it helped them to feel better”.