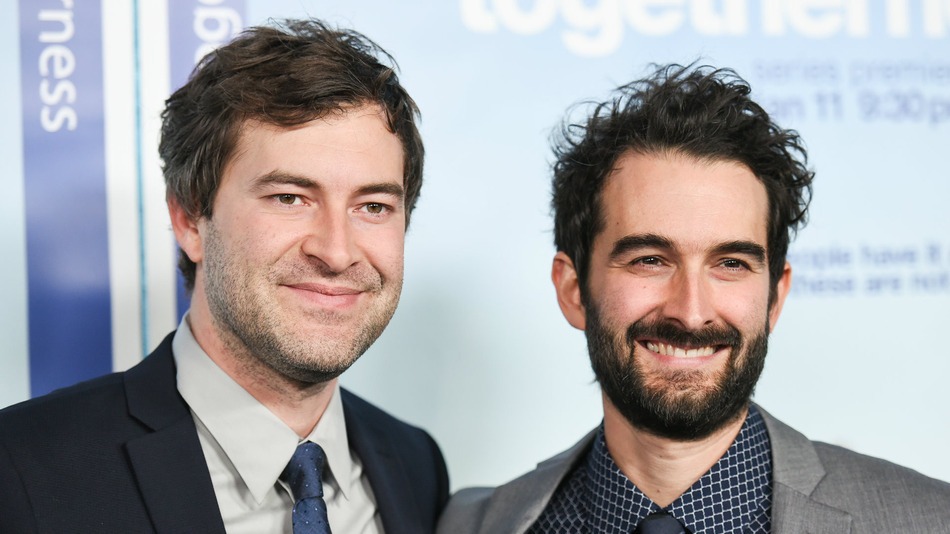 Indie film making duo Mark and Jay Duplass have linked with Netflix for a four movie deal, with Netflix financing the brothers to produce some new content. The films will get a short theatrical run and then move on to be exclusive Netflix content. The deal was made at Sundance Film Festival where Netflix CEO Ted Sarandos announced a long relationship between the company and the Duplass brothers.

If you’re not familiar with their work in the indie sector of cinema, with films like Jeff, Who Lives At Home, Cyrus and The Do-Deca-Pentathlon, you might recognize the Duplass brothers from their various acting roles. Mark Duplass is known for his supporting role in Mindy Kaling‘s comedy series The Mindy Project, while Jay Duplass has co-starred in Amazon series Transparent. Netflix seem pretty set to make their mark in feature films, not just their award winning television content. Stay tuned for more information on their up and coming release details! 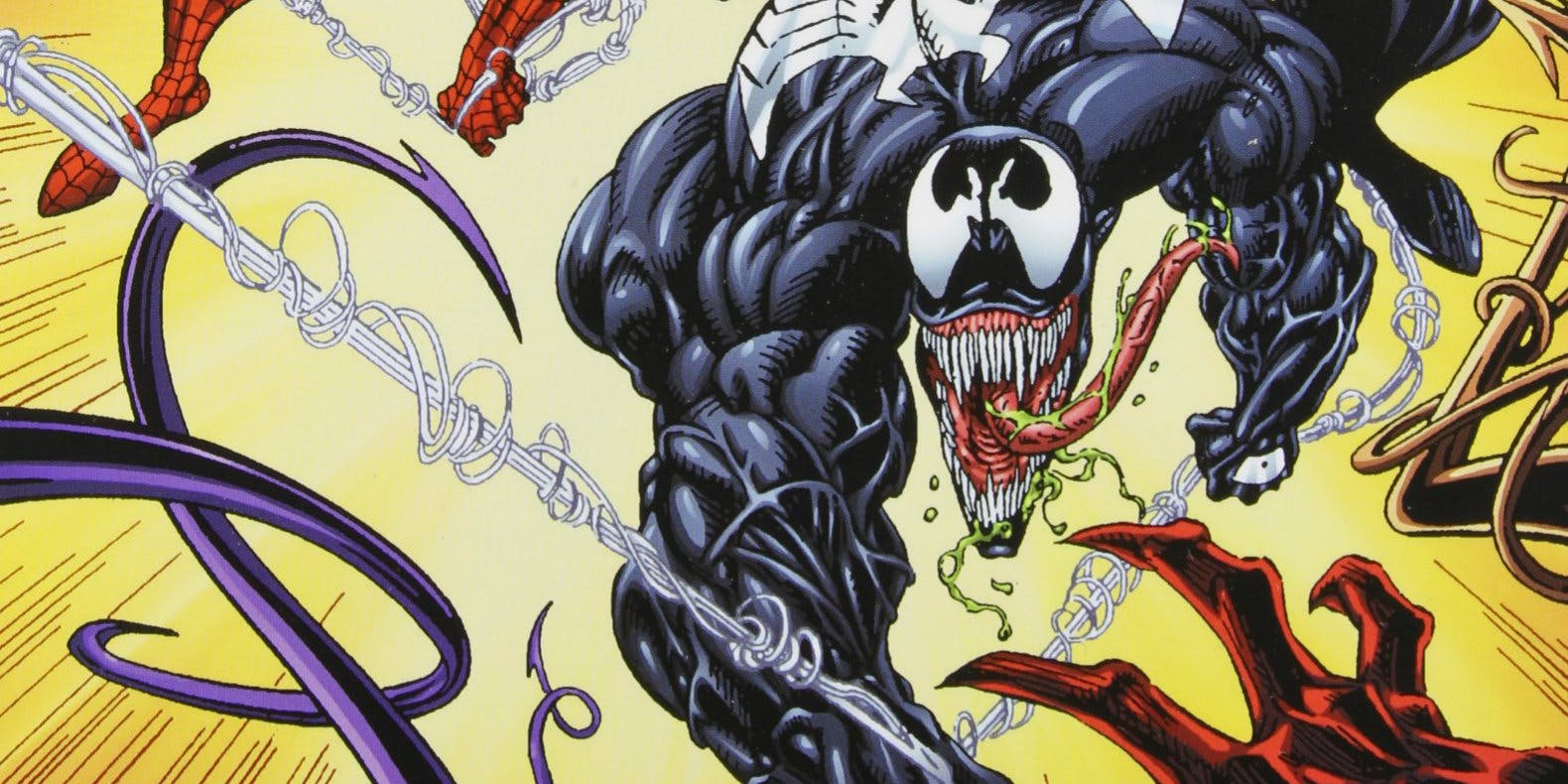 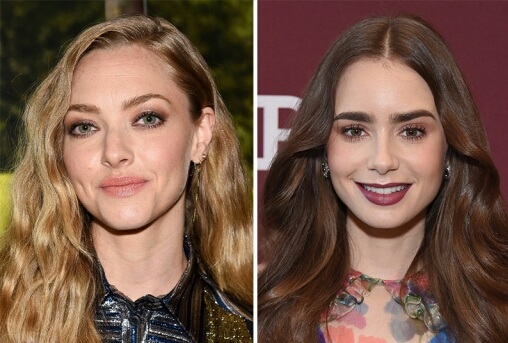