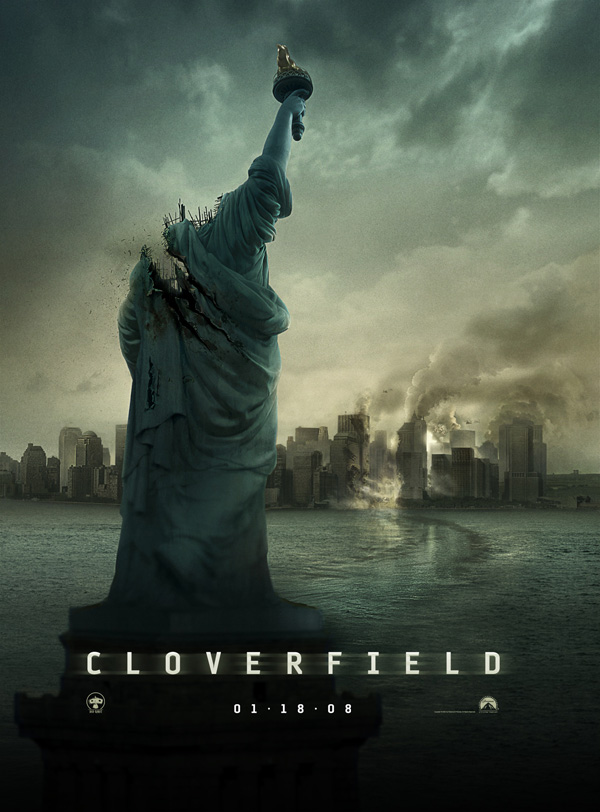 10 Cloverfield Lane has been a surprise delight to fans and critics alike, bursting onto the film stage before we even knew it existed, Paramount releasing a trailer for this contained thriller starring Mary Elizabeth Winstead, John Goodman, and John Gallagher Jr.

To the delight of fans, the studio has unveiled yet another new trailer – serving only to heighten the tension of the premise whilst also raising more questions than answers. Directed by Dan Trachtenberg, the film revolves around a woman who wakes up in a bomb shelter with two mysterious men who claim to have saved her life from an unknown evil that has killed all but them.

The previous trailer was brilliant in juxtaposing the trio living harmoniously to the suggestion of something darker going on, the newest trailer only adding to the initial excitement generated by that in its revealing of character and plot.