New ABBA Music To Be Released In 2021 | Music News 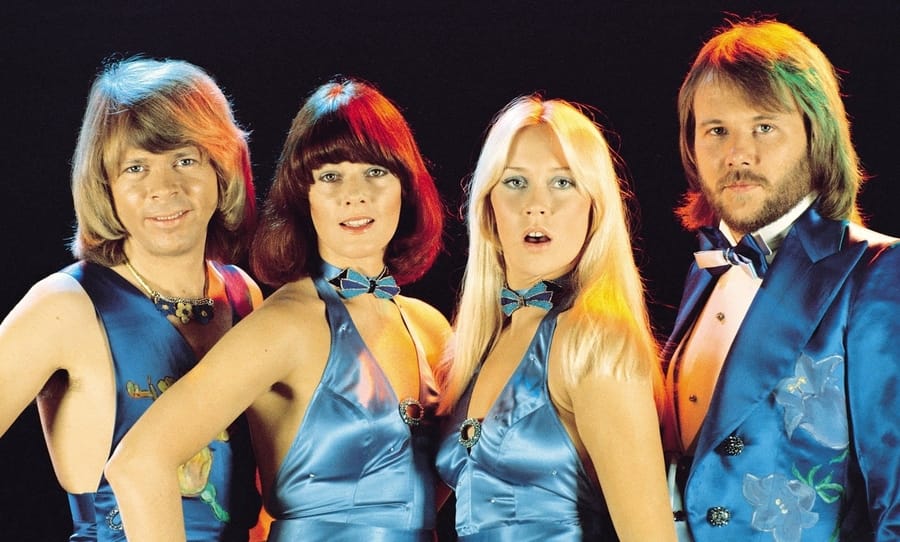 This year will be the first time the Swedish band have released new music in whole 40 years. Björn Ulvaeus, the member of the iconic group, has confirmed new materials that will follow their last album The Visitors from 1981.

In conversation with The Herald Sun, Ulvaeus said: “There will be new music this year, that is definite, it’s not a case anymore of it might happen, it will happen”. He also added that “We’re really, really good friends. The four of us stand in the studio for the first time in 40 years and there’s just something in knowing what we’ve been through. It’s hard to describe, but there are such strong, strong bonds between us”.

Back in 2017, it was announced that the legendary band would reunite for a digital 2019 performance of “Abbatars” for the first time since they split in 1982.

The previously announced avatar tour was cancelled and then the Swedish icons promised to share two new tracks named “I Still Have Faith In You” and “Don’t Shut Me Down“, which were then expanded to five new tracks as a reward of waiting through the COVID days.

Ulvaeus spoke on the upcoming songs: “One of them is a pop tune, very danceable. The other is more timeless, more reflective, that is all I will say. It is Nordic sad, but happy at the same time.”

Now it is clear that the release is very soon! However, we don’t know whether it’s going to be surprise drop or a scheduled release, since no date has been announced.

Steven Wilson Unveils New Track ‘Anyone But Me’ | Music News 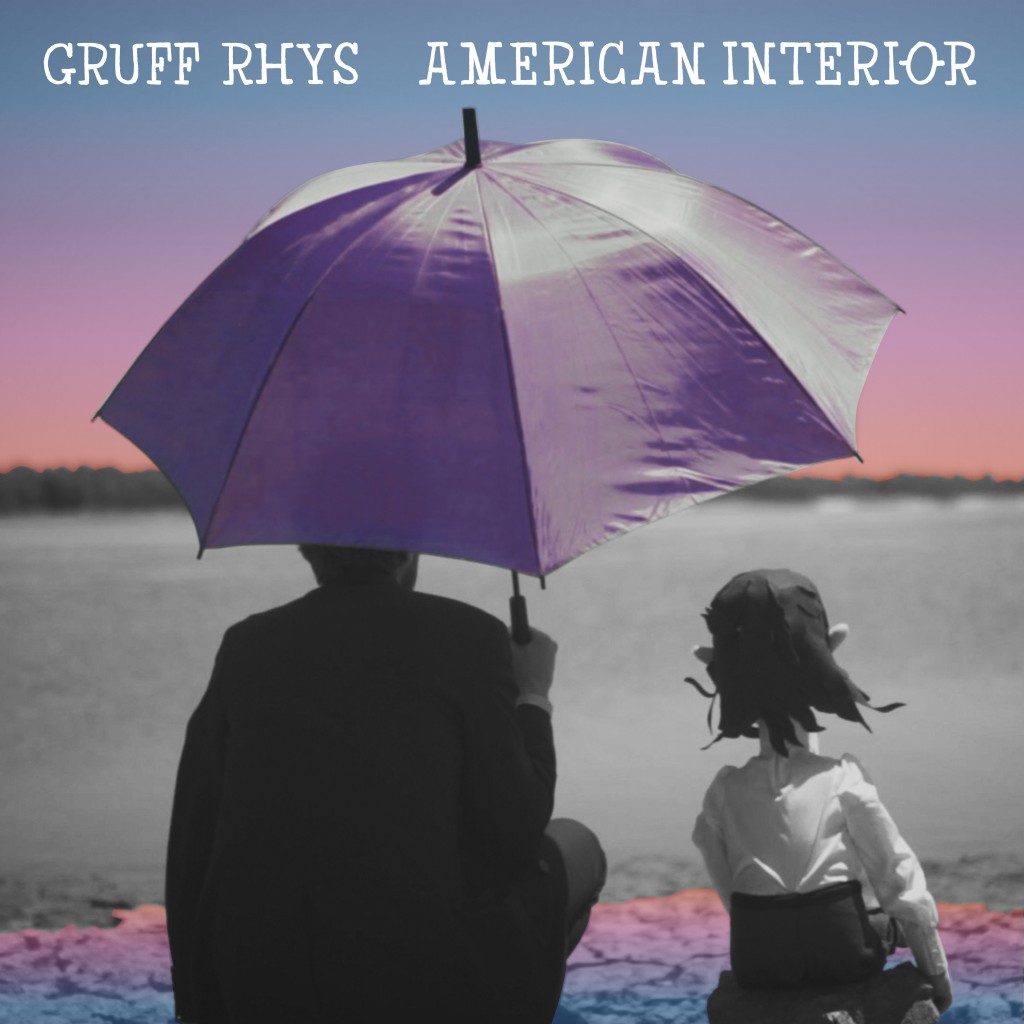 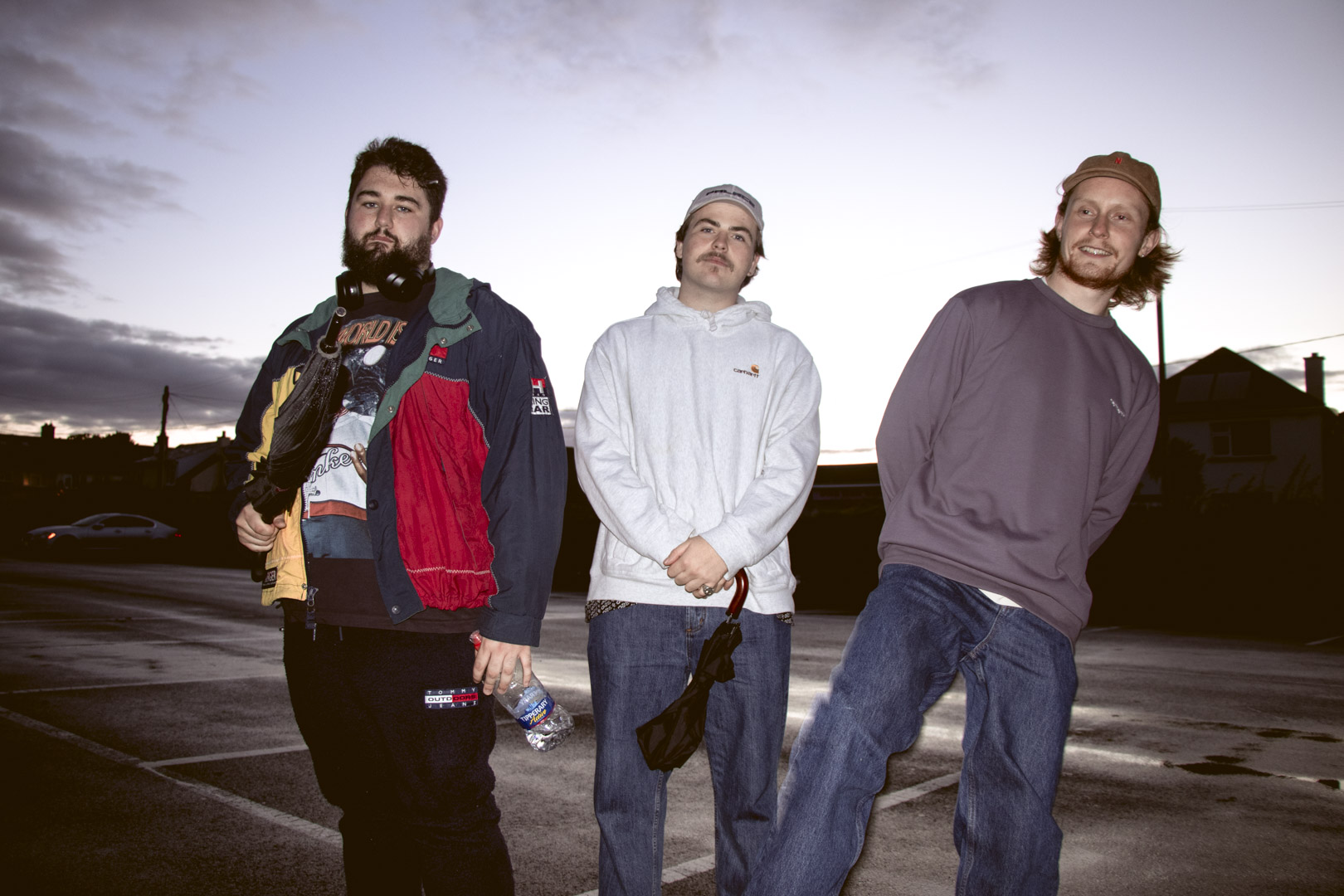 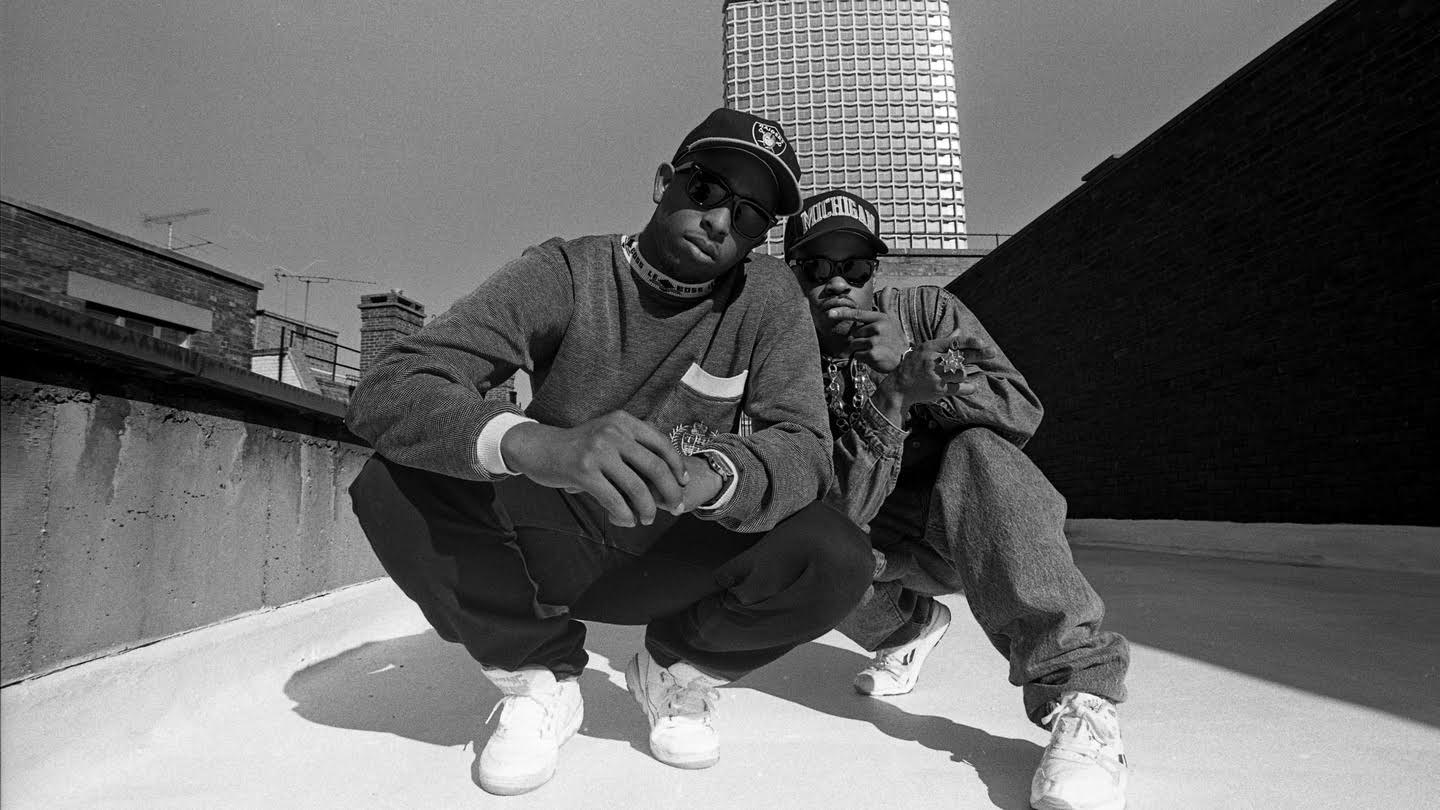 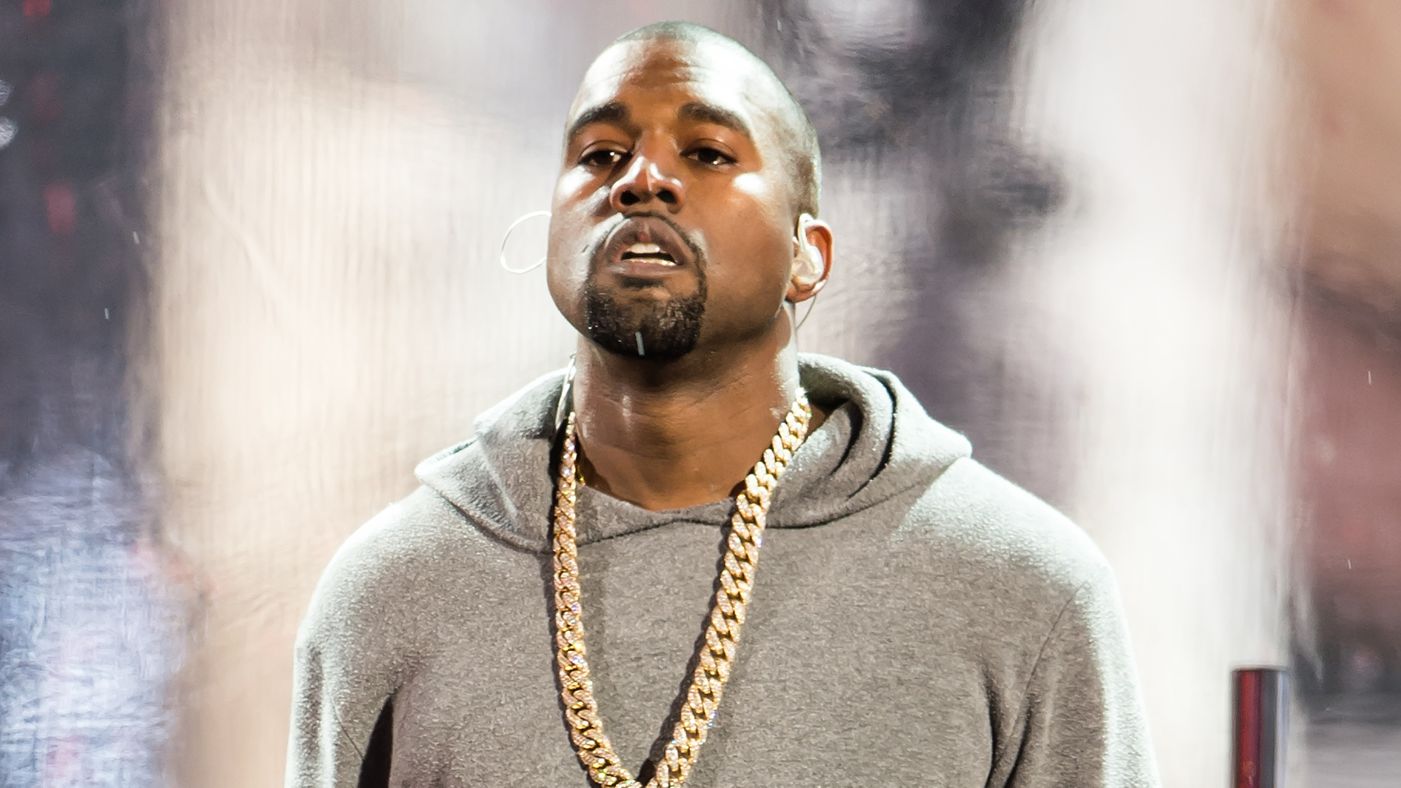 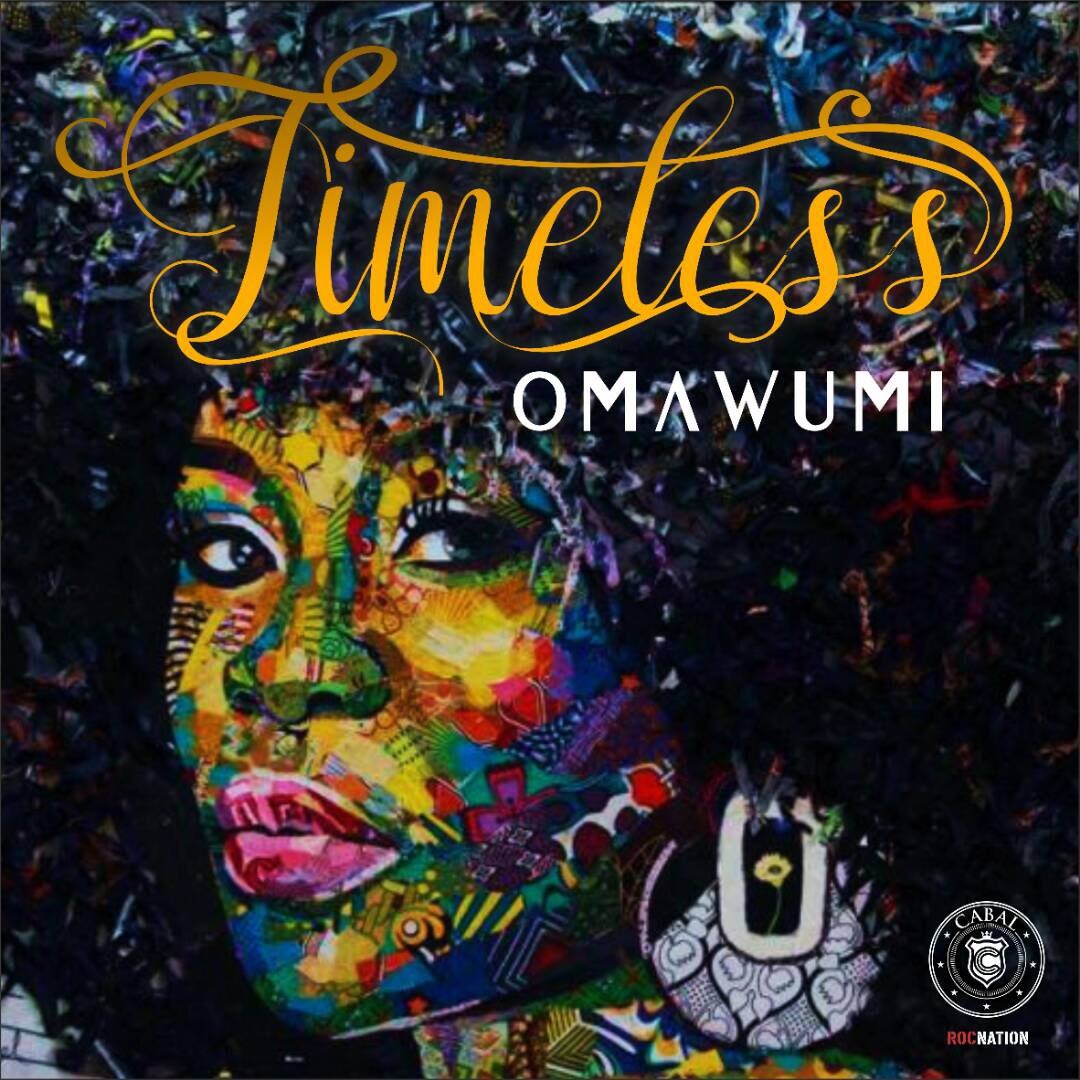 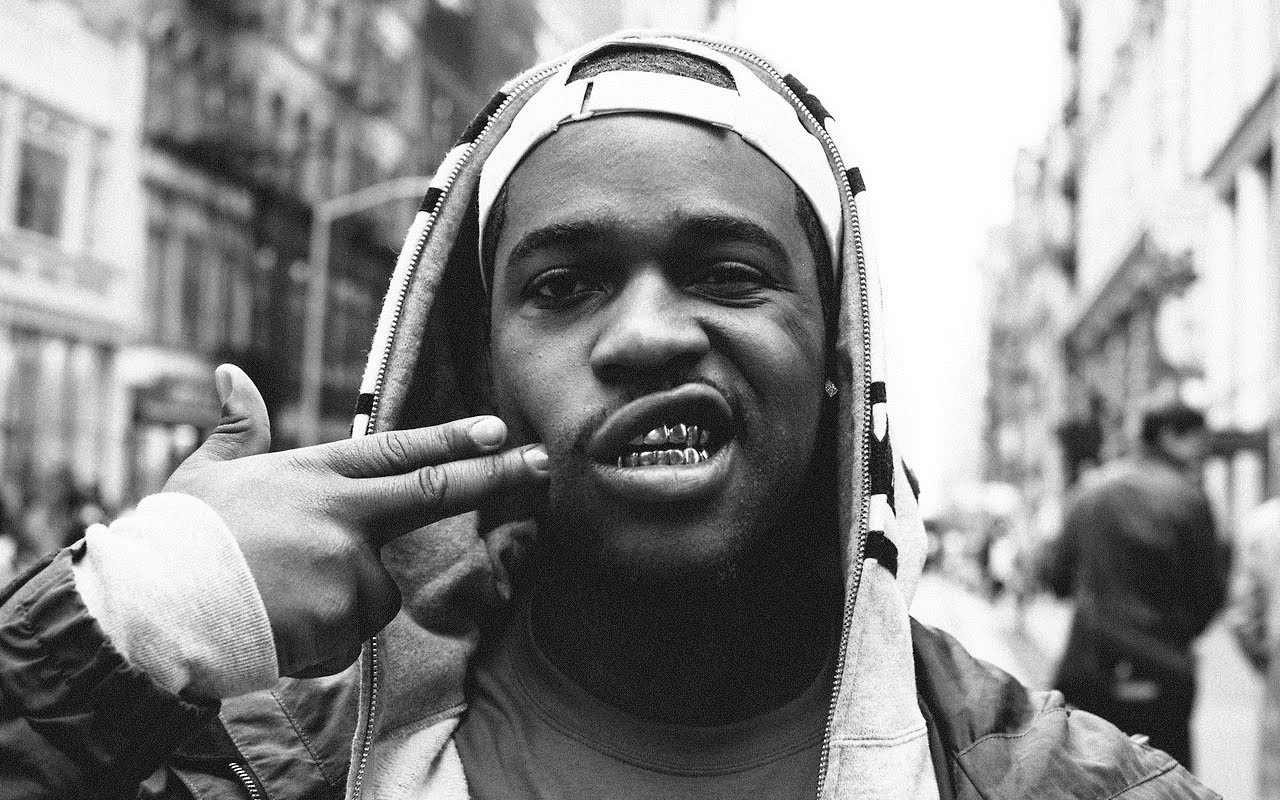