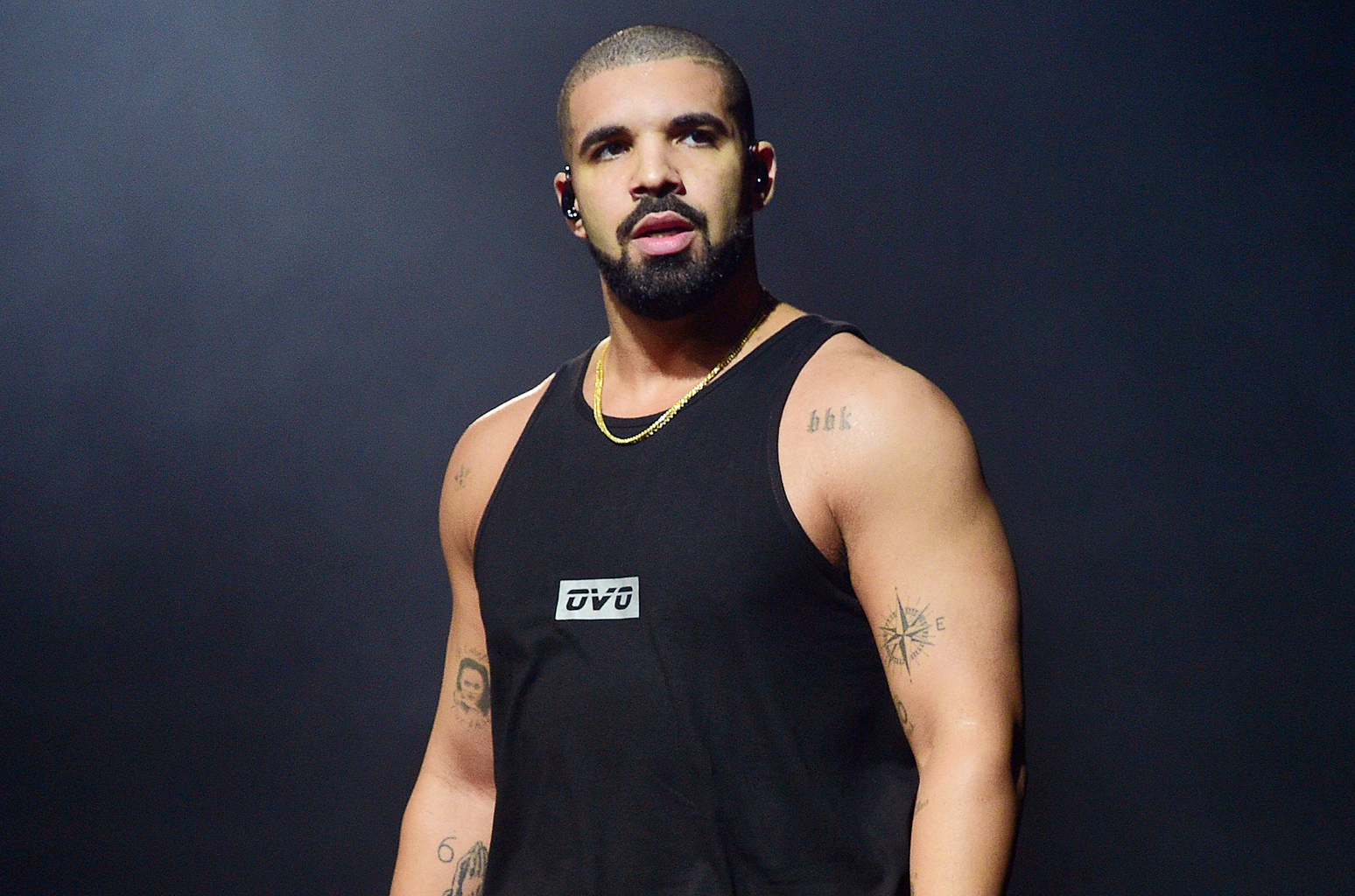 After the huge success that he has had in recent months, Drake has finally announced, after much anticipation, that there will be a new album on the way to us real soon.

In an Instagram post published on the artist’s page, he revealed that the new album will be titled Scorpion (a possible nod to his star sign) and it will be available worldwide this June. The details were stitched onto the back of a bomber jacket he is seen sporting in the picture – a possible sign of accompanying merchandise as well? Only time will tell.

Over the past year, Drake has orchestrated an unprecedented rise to become one of the top artists in music. Since the beginning of 2018, the Toronto native has dominated playlists and airwaves – “God’s Plan” topped Billboard’s Hot 100 charts and racked up over 394 million YouTube views while breaking streaming records. His new single “Nice for What” debuted at number one, replacing “God’s Plan”.

His guest appearances on Migos’ “Walk It, Talk It” and Blocboy JB’s “Look Alive” have also gone down a storm, amassing over 200 million combined YouTube views. So there’s no doubt this will be another success commercially, let’s just wait to see if this will be another album for the history books