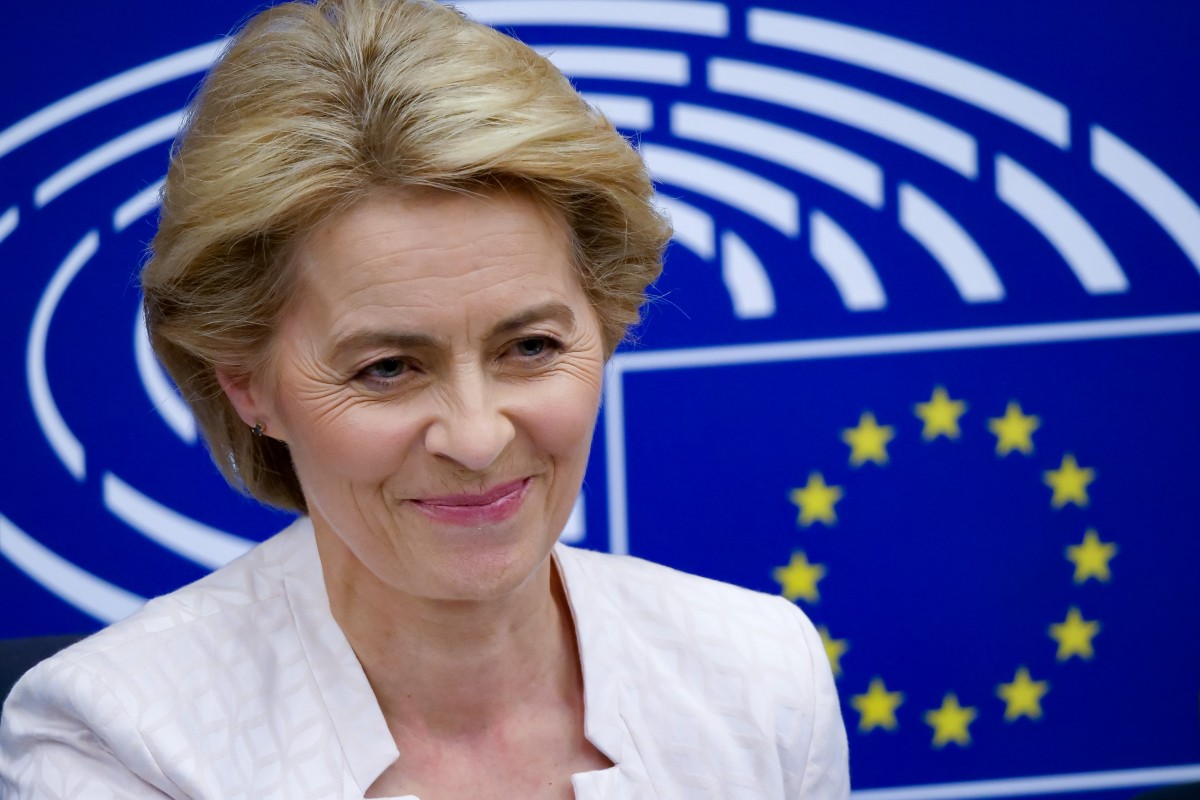 On September 10, the new president of the European Union commission, Ursula von der Leyen, revealed her choices on the list of commissioners who, if approved by the current parliament, will sit on November 1. It is relevant how her choice was shaped by the desire to make the commission as balanced as possible in terms of gender, with 13 women and 14 men. Indeed, she will be the fist woman at the head of the commision.

Challenges for the development of a greener, fairer and rule-based Europe will be faced by the incoming team.
“This team will shape the European Way: we will take bold action against climate change, build our partnership with the United States, define our relations with a more self-assertive China and be a reliable neighbour, for example to Africa” announced the new president.

In this new EU commission, there isn’t room for a UK nominee: Phil Hogan, Irish commissioner for Agriculture defined no-deal Brexit as an attempt “to break EU unity” over the Irish border issue. Another challenge will be the improvement of an environment-based policy that should be guided by Frans Timmermans who will have to take into account the climate crisis.

Moreover, an important role will be played by Margaritis Schinas as she will be responsible for issues related to migration, security, employment and education.

Ursula von der Leyen then stated “This team will have to stand up for our values and world-class standards … My Commission will be a geopolitical Commission committed to sustainable policies. And I want the European Union to be the guardian of multilateralism. Because we know that we are stronger by doing together what we cannot do alone.”