The new season of HBO’s hit series Girls is set to feature previously unheard tracks from Grimes and St. Vincent. The show’s music supervisor, Manish Raval, revealed the contributions in an interview with Billboard and also stated that songs by Country Legend Patsy Cline and Jazz legends Chet Baker and Charles Mingus are also to feature. Grimes has co-written track “Entropy” with Jack Antonoff for the HBO series. Jack who is boyfriend to Girls creator and actress Lena Dunham is also lead guitarist in the American band FUN.

Raval revealed that “Entropy” is set to close his “favourite episode ever – a big party event leads us on a very melancholy note but there’s something so awesomely fun and energetic about this track that really plays against the moment”. Grimes and Antonoff have previously also collaborated on a song called “Take Me Away” from Bleachers‘ Strange Desire LP. St. Vincent has contributed a demo of an unreleased song called “Teenage Talk” which is also set to close out an episode of Girls. 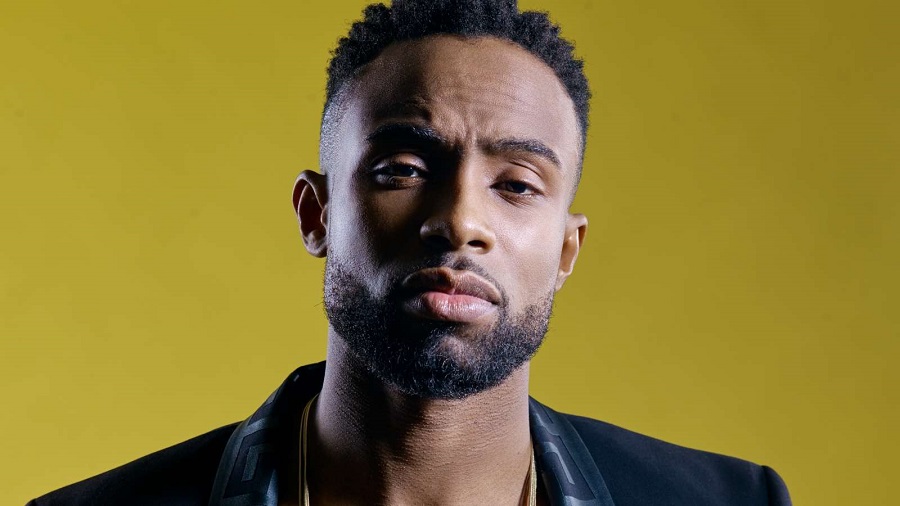 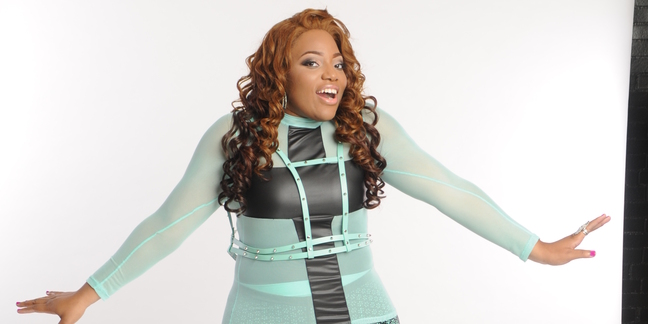 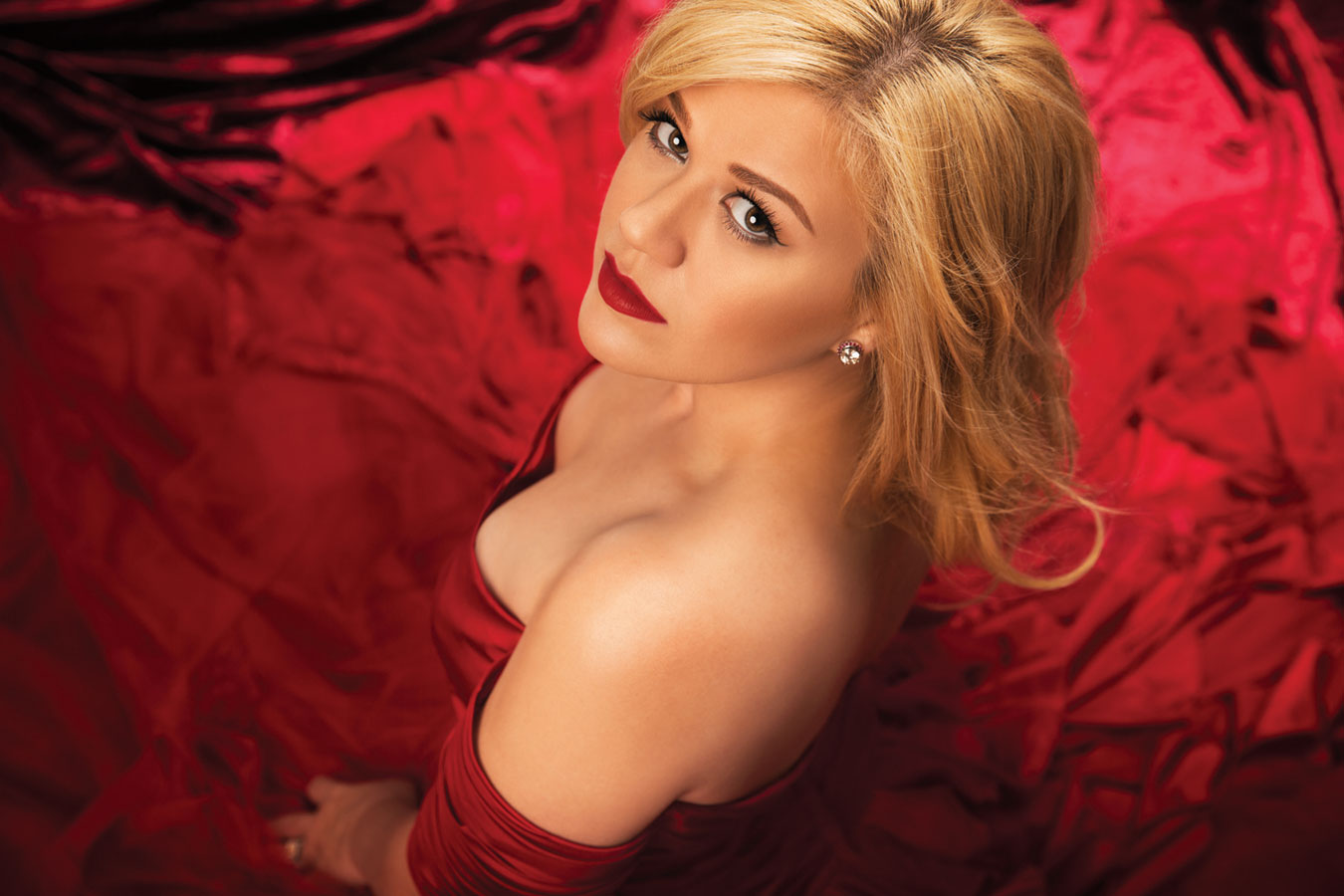 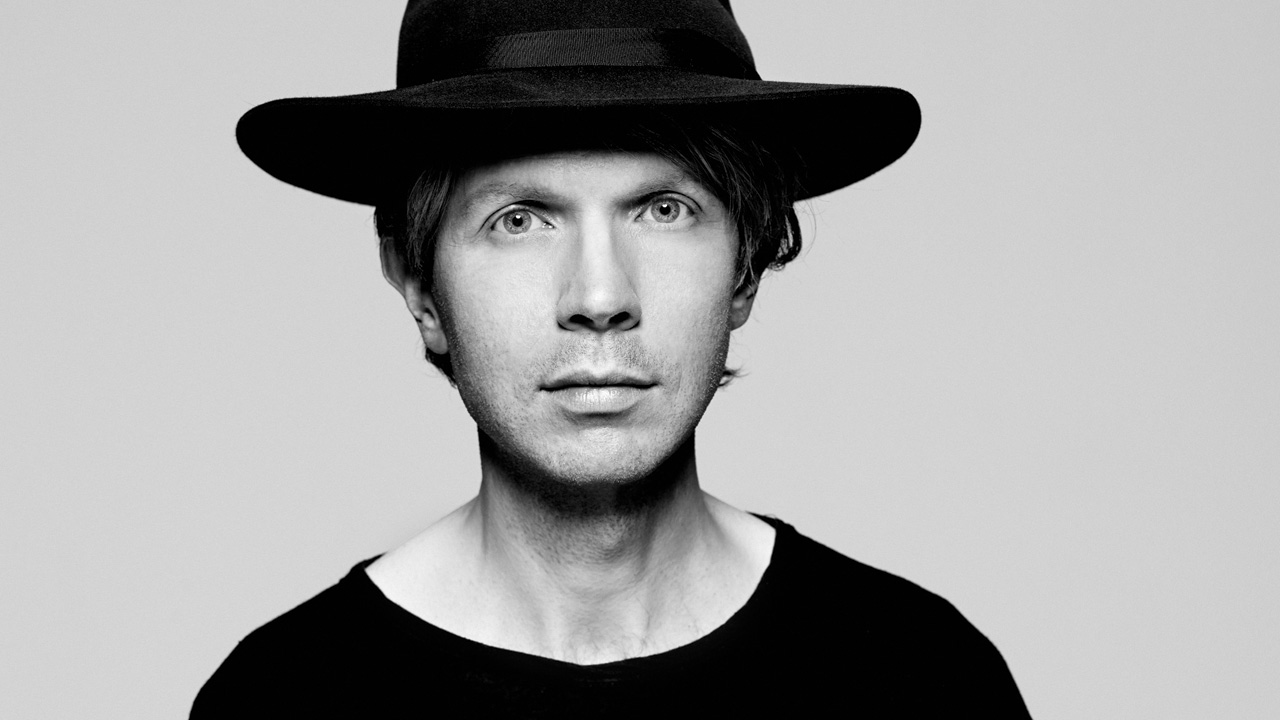 Read More
Beck was keeping us entertained last night on Instagram with a handful of reposts teasing his new track "Wow", which arrives at noon Eastern (5pm UK) today. 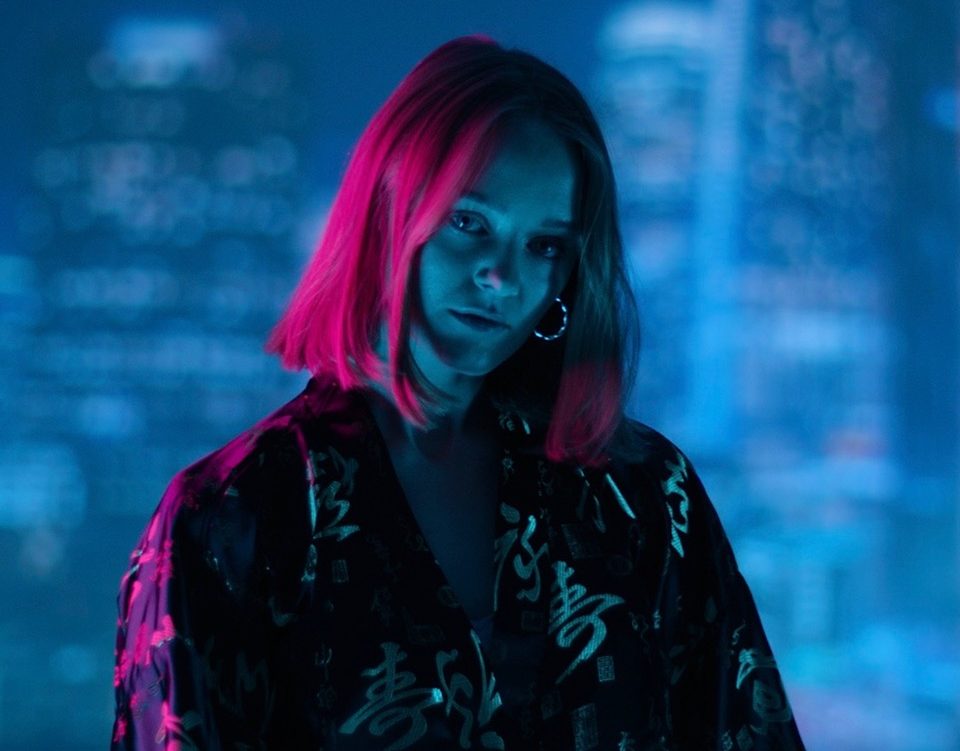 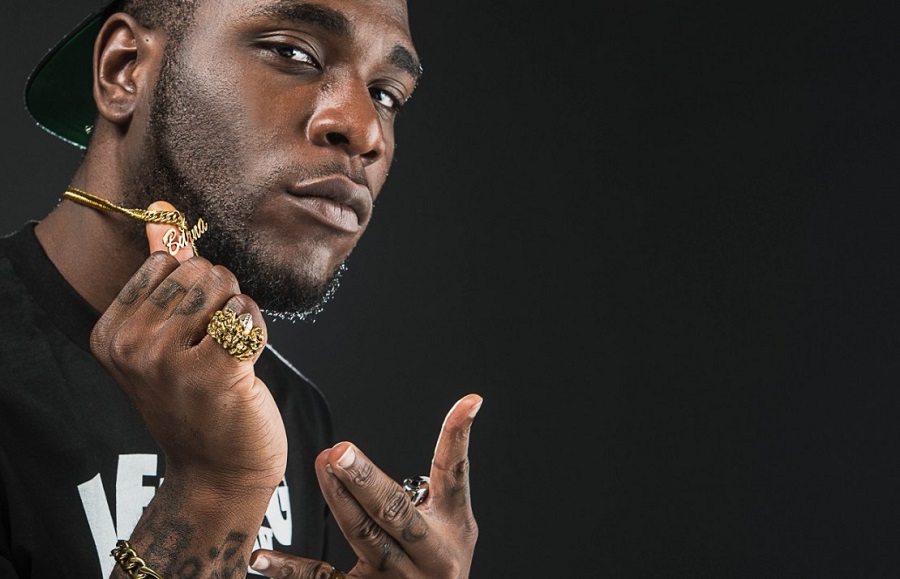 Read More
Burna Boy, has premiered the visuals to his latest hit single “Rockstar”, which is produced by Chopstix.…