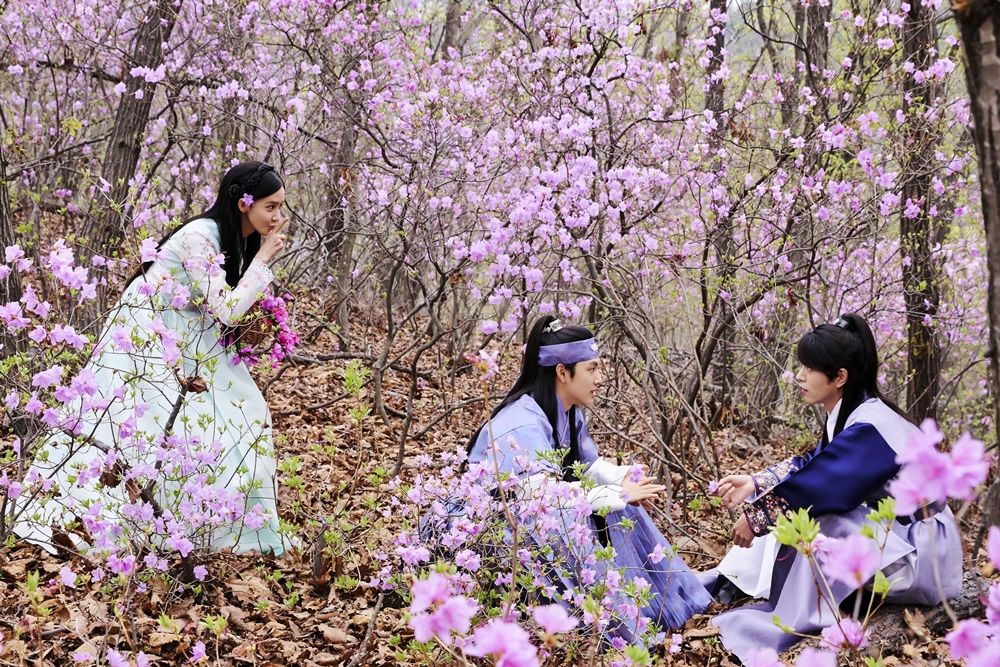 Nothing brings long days to a close better than a Korean drama, and MBC is gearing up for historical drama The King Loves with a new image from the set!

The teaser picture (shown above) takes us deep into the forest, where lead actors Im Si-wan and Hong Jong-hyun sit amidst a full bloom of rhododendrons whilst lead actress Yoona sneaks up behind Si-wan, playfully signalling Jong-hyun to keep quiet.

The series is set during the Goryeo period in Korea and production takes full advantage of this by dressing their characters in gorgeous traditional costumes rich in colour and ornamentation, as illustrated by the new image and the ones released in February (Si-wan, Yoona, Jong-hyun).

The King Loves is based on Kim Yi-ryung‘s romance novel and follows the life of the crown prince whose good looks mask his cruel nature… The prince becomes entangled in a tragic love triangle with his best friend and the beautiful daughter of the wealthiest man in town.

The drama is currently mid-production and aims to finish filming before broadcasting. A release date has tentatively been set for July. 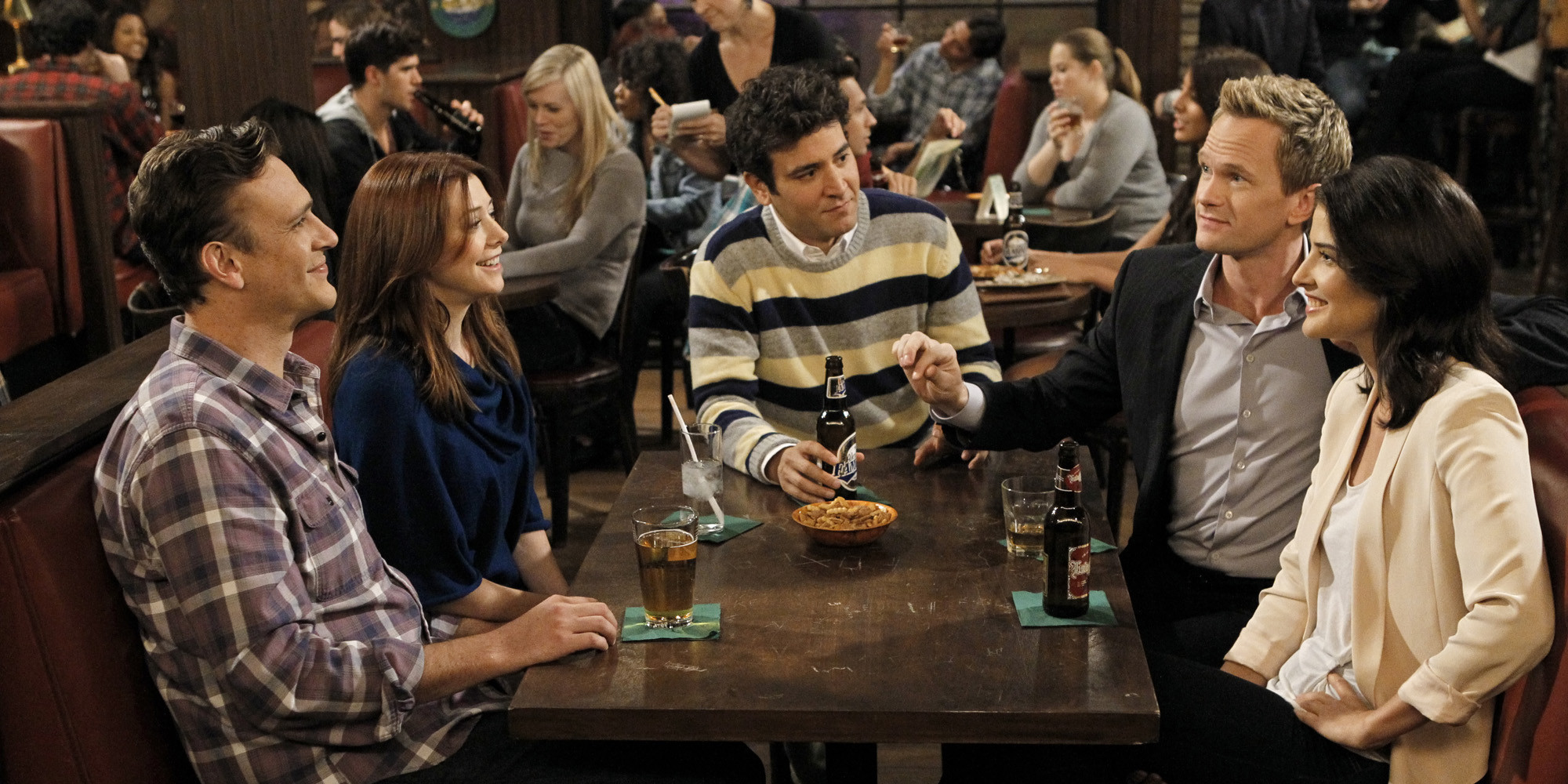 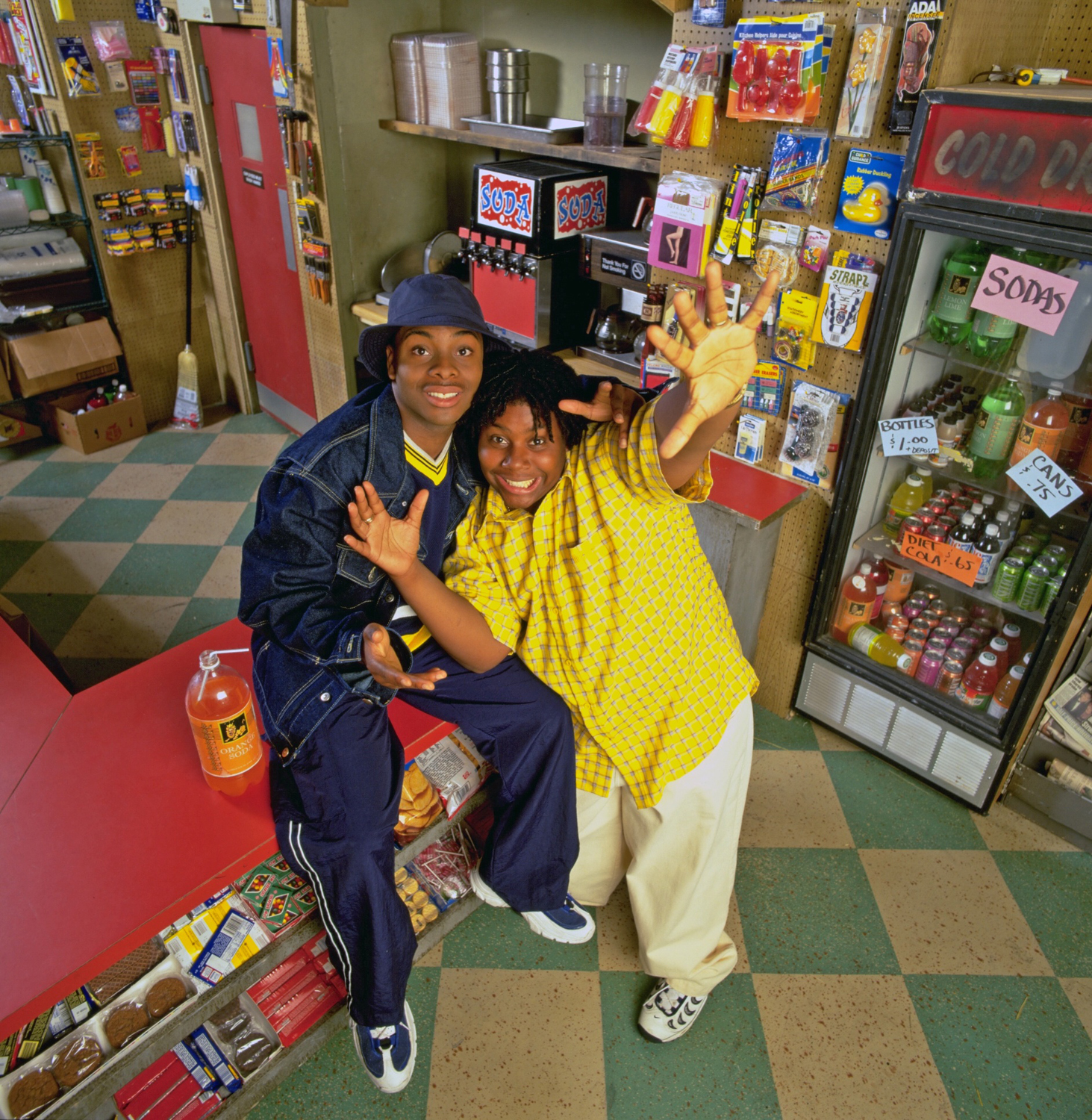