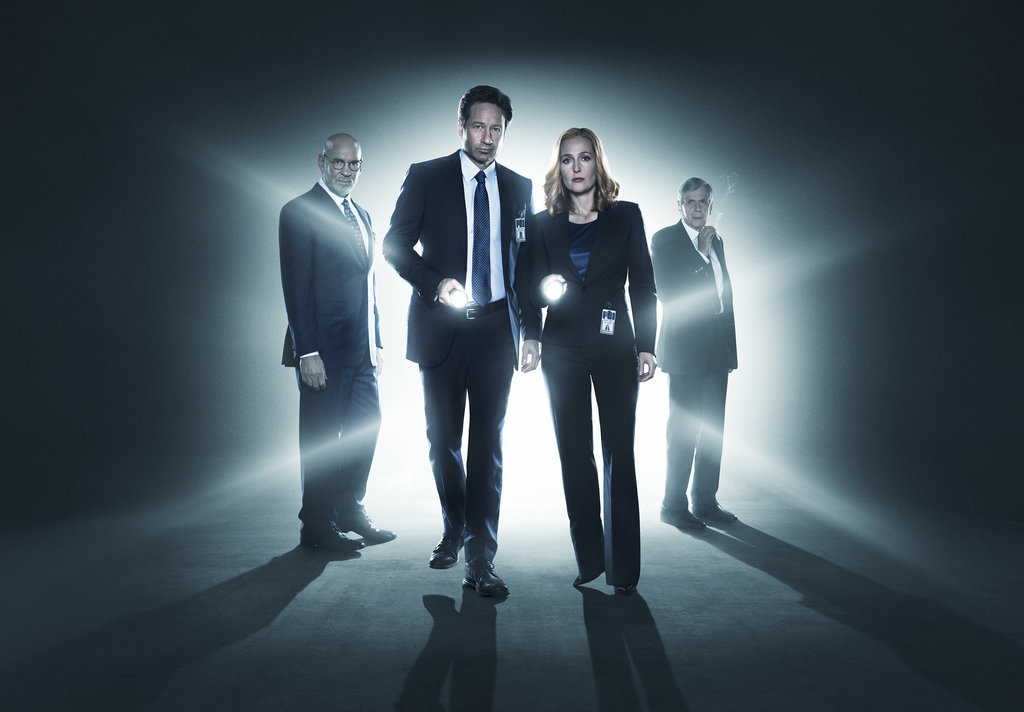 Trust no one. News for The X-Files revival series just keeps on coming, with the newest installment being a trio of posters that have landed online, making us feel more nostalgic than ever.

The last installment of the original sci-fi series aired on Fox in May 2012 and is set to return with a six episode miniseries that features several returning characters –  David Duchovny’s Fox Mulder, Gillian Anderson’s Dana Scully, Mitch Pileggi’s Walter Skinner and most importantly William B. Davis’ villainous The Smoking Man.

In the one poster Fox, Dana and Walter appear looking through the shadows, with The Smoking Man lurking symbolically behind them; whilst the others focus on the main duo of the show and feature the iconic “Trust No One,” resembling the opening credits of the original series. The X-Files revival is returning on 24 January 2016. In the meantime, catch a trailer here 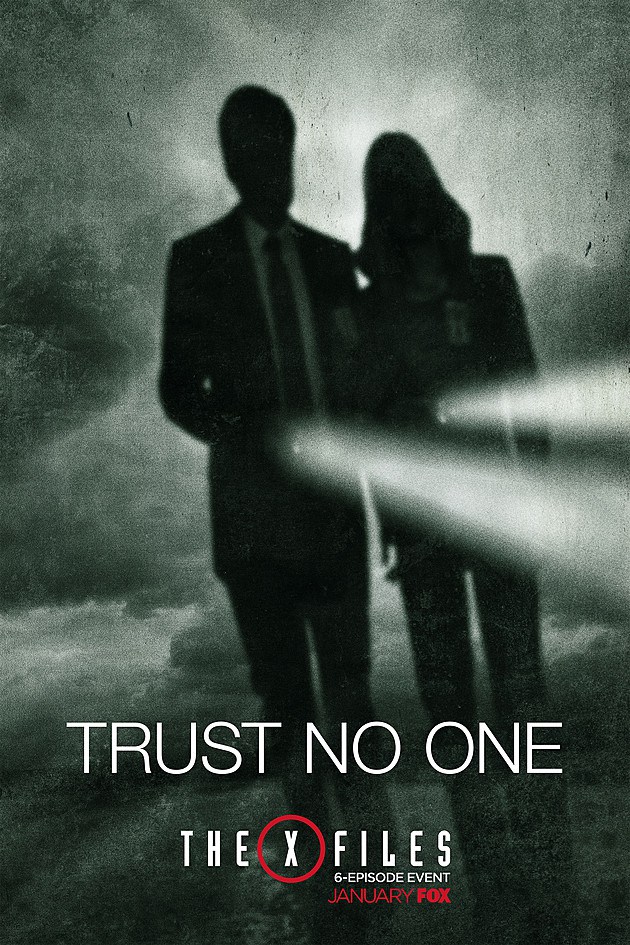 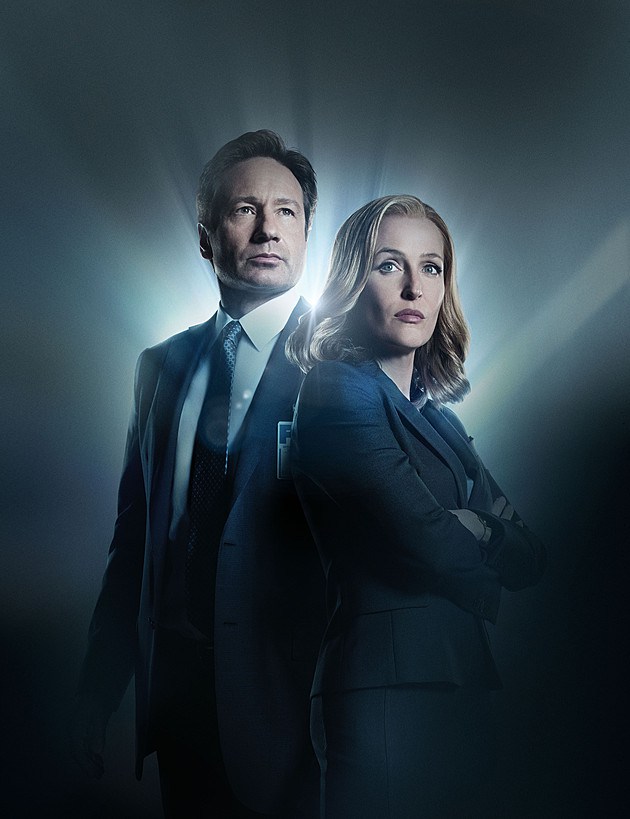