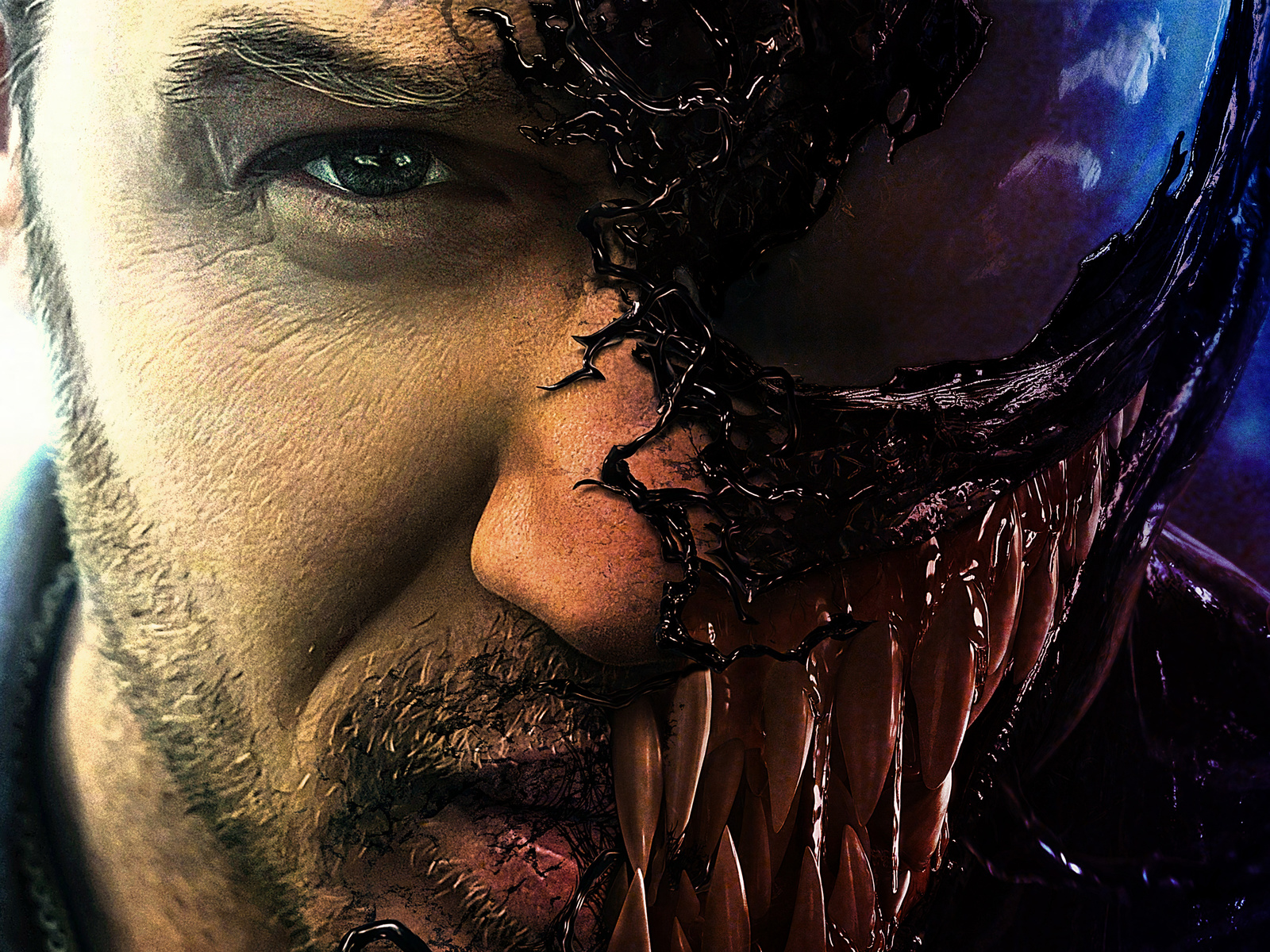 The new look at the movie shows more Tom Hardy in the role of journalist Eddie Brock/ alien symbiote Venom. The whole trailer focuses on Hardy’s struggle as he tries to balance the human and inhuman side of himself.

In the role of the villain is rising star Riz Ahmed, already seen in The Night Of, as Dr Carlton Drake/Riot, another symbiote who will go face to face with Venom.

If you know a little bit about the comics, the duality and polarity is at the core of Venom’s persona. It will be interesting to see how Hardy, who has brilliantly played the villain in the last Batman movie starring Christian Bale, will deliver the complexity of this anti-hero.

Rounding up the cast is Michelle Williams in the role of Annie Weying, Eddie’s ex-wife and, hopefully, future She-Venom. Woody Harrelson is also listed in the cast, but things have been kept under wrapped on his real role in the film, amid much speculation about whatever he will be playing the the serial killer Cletus Kasady, a.k.a the villain Carnage.

After the debut at this year Comic Con, things are looking up for Venom, as the movie will debut in cinemas October 5. 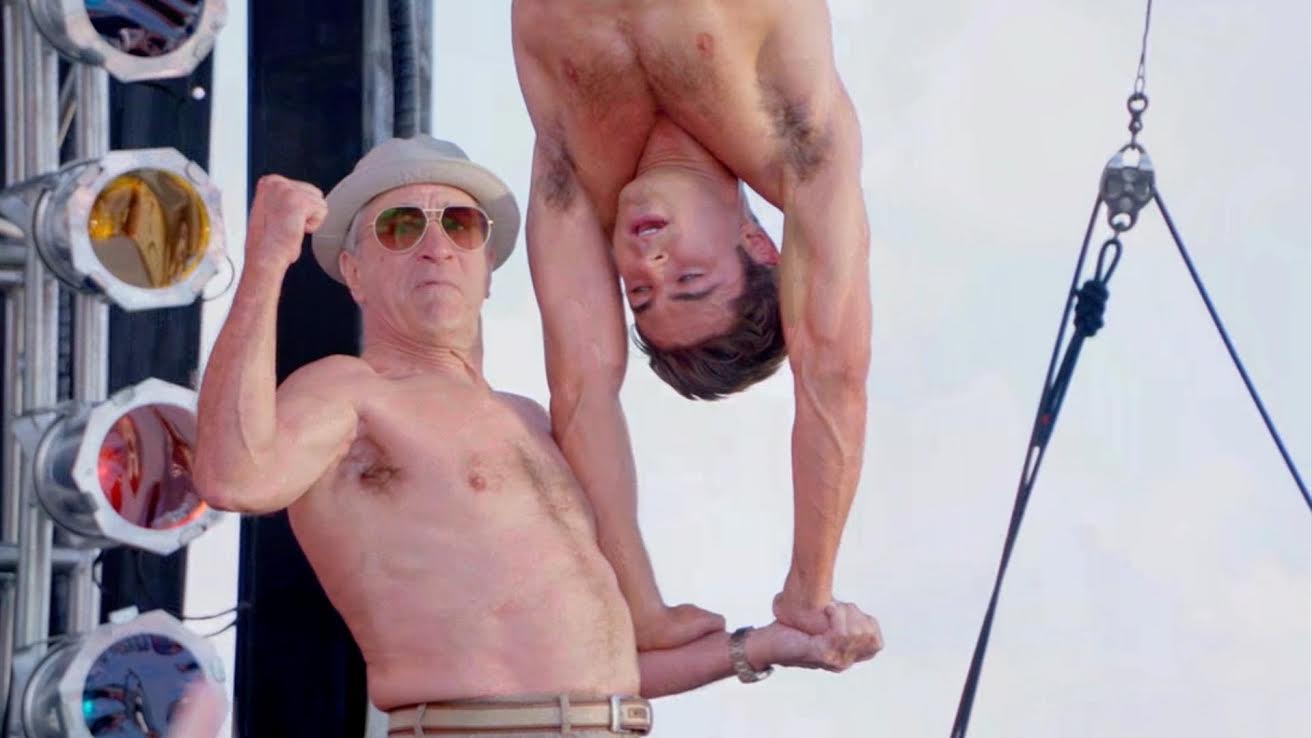 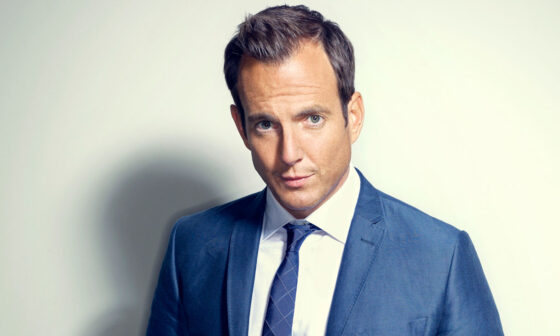 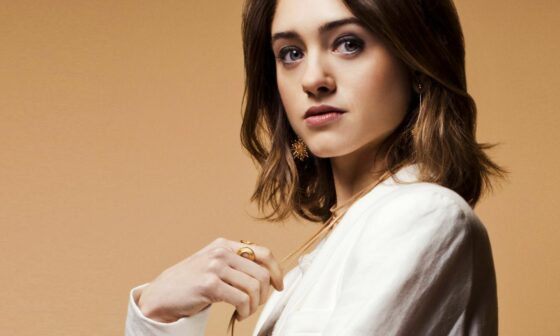 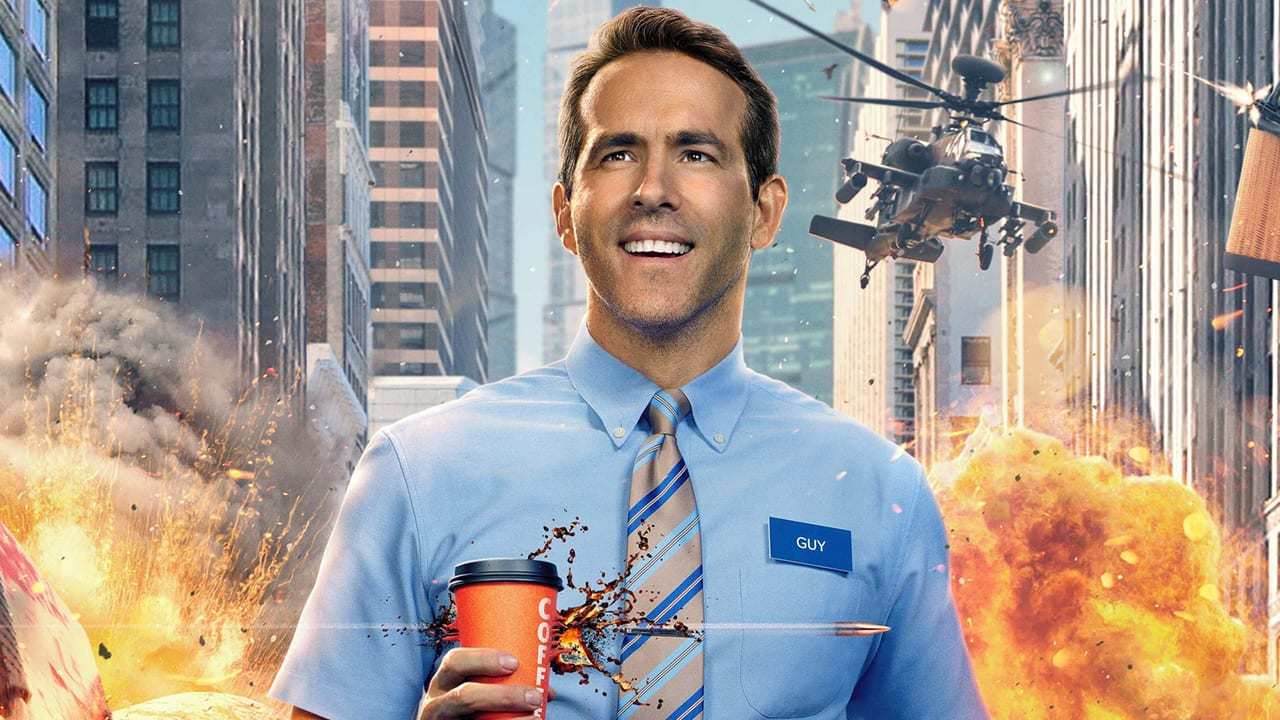