Fox‘s DC Supervillain TV series Gotham finished its first series with the departure of Jada Pinkett Smith, better known in Gotham as Fish Mooney. In her departure, heads are turning to Fox in anticipation of the next big villain for the show’s return. Deadline have revealed that the new villains are to be Theo and Tabitha Gavalan, who will be played by James Frain and Jessica Lucas. Theo Gavalan is a cold-hearted billionaire industrialist with a deep-rooted vendetta, whilst his sister, in her enjoyment of destruction, later becomes super-villainess Tigress. Ben McKenzie will return as Jim Gordon when the new series airs this September. 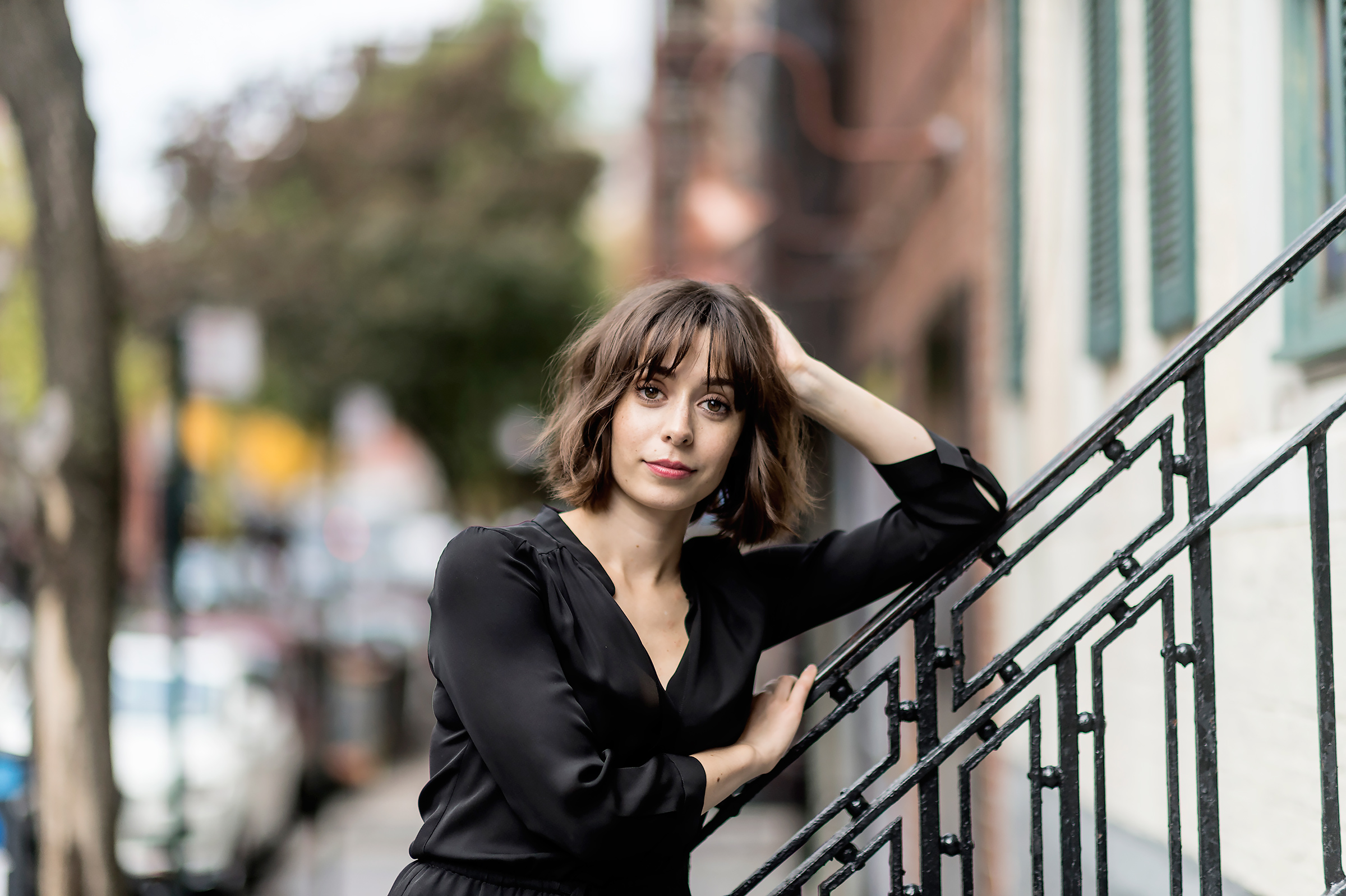 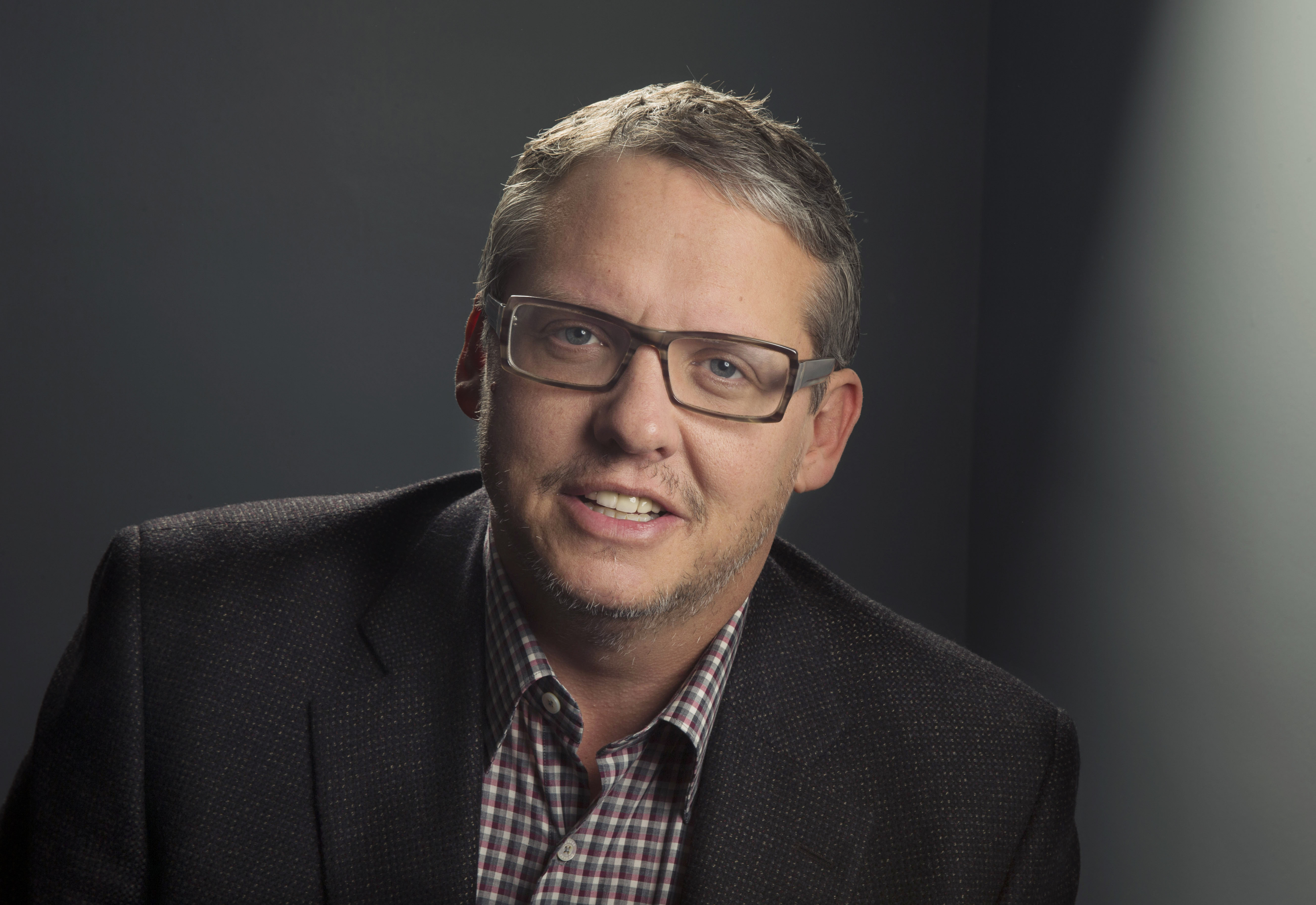 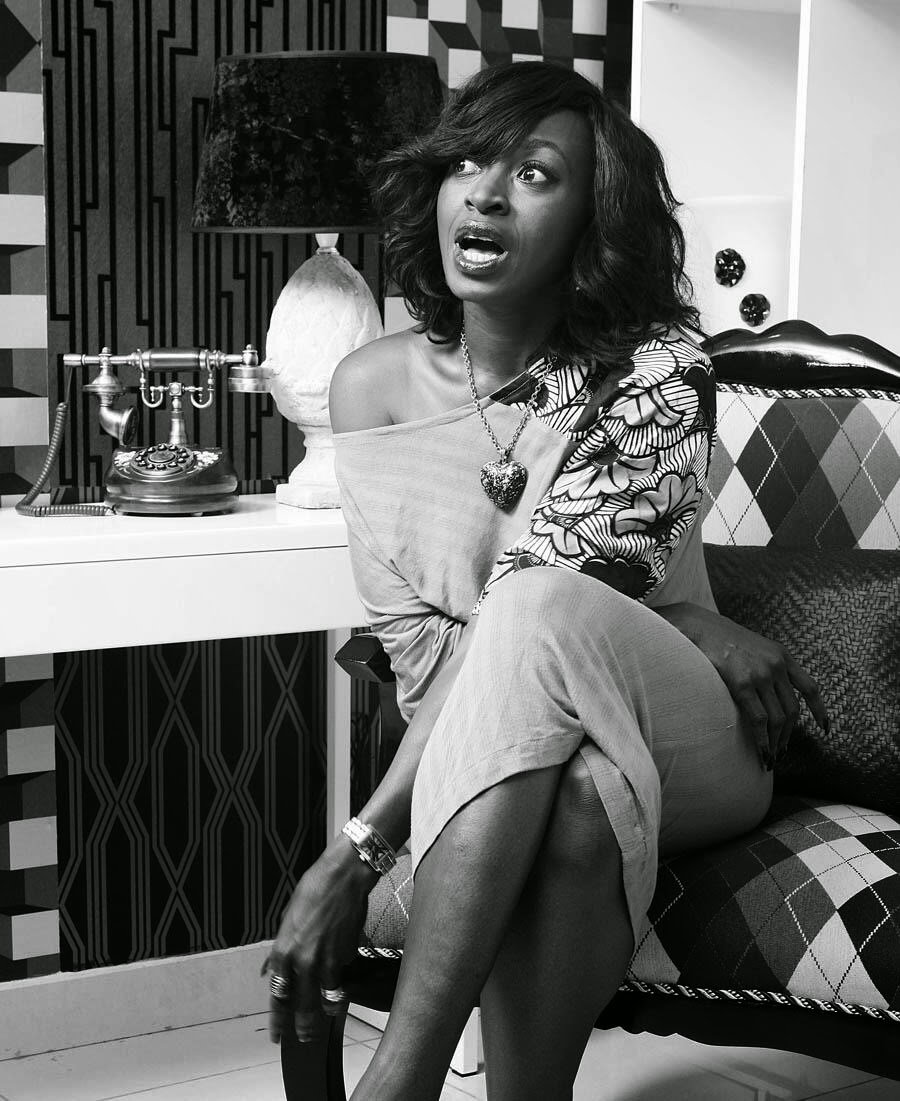