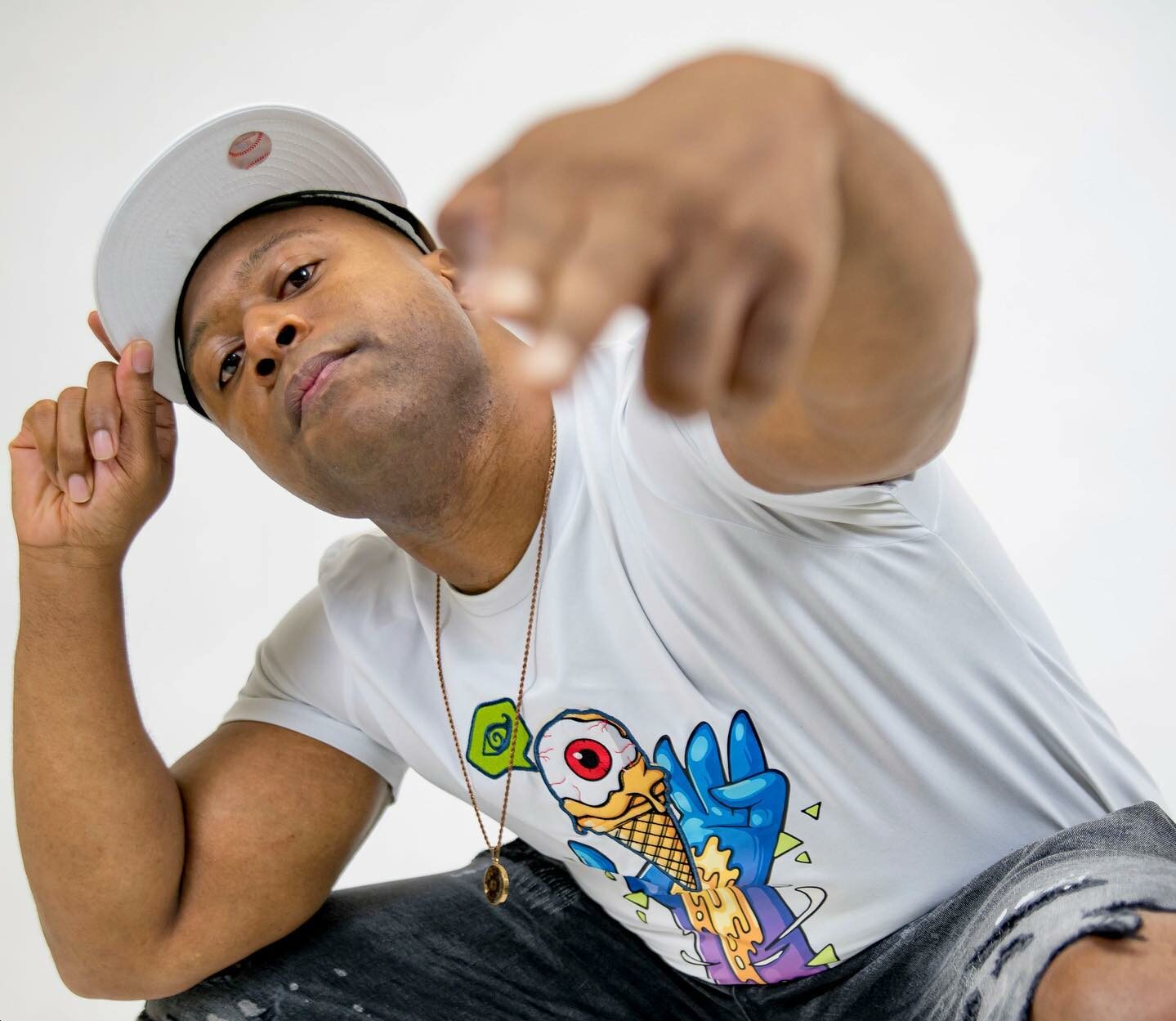 This release straight from the East Coast is coming alongside a touching music video, where we can see a macabre depiction of a mermaid caught and trangled in a net, a gritty metaphore to illustrate Suess’s past ill-fated and complicated relationship.

On this nautical vibe, we can also see Seuss lit up by blue and red dim lights in an intimate mood, splashed by waves across his body, representing the inner trouble that his ex lover impacted upon him.

In this new record, Suess is at his finest with his forceful and slick flow and the reverb-laden rhythm and cinematic harmonies blend with the visual perfectly.

Michael Seuss is a New York rapper that excels in music and arts and has a real ability to blend both perfectly to create his unique and singular style. Growing up on The Notorious B.I.G, Fugees and Nas, he pays tribute to his idols by inspiring himself with these famous artists and add his own modern style.

Before releasing “Beholder”, Seuss already dropped a string of successful mixtapes, and tracks such as “The Nastiest” which already hit strong numbers on Spotify. The rapper is clearly making a place in the rap industry and we can only recommend you to check out his work.

You can check the music video here: 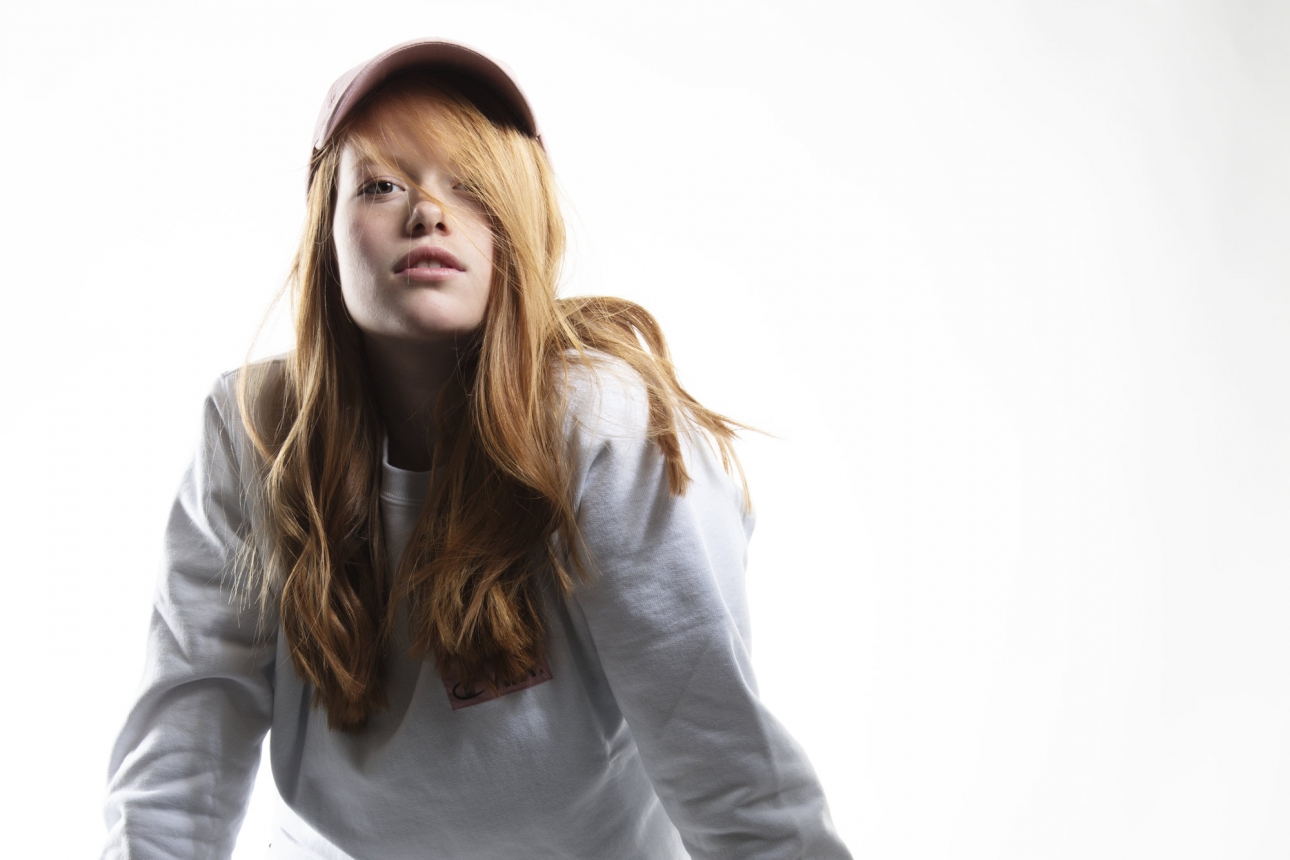 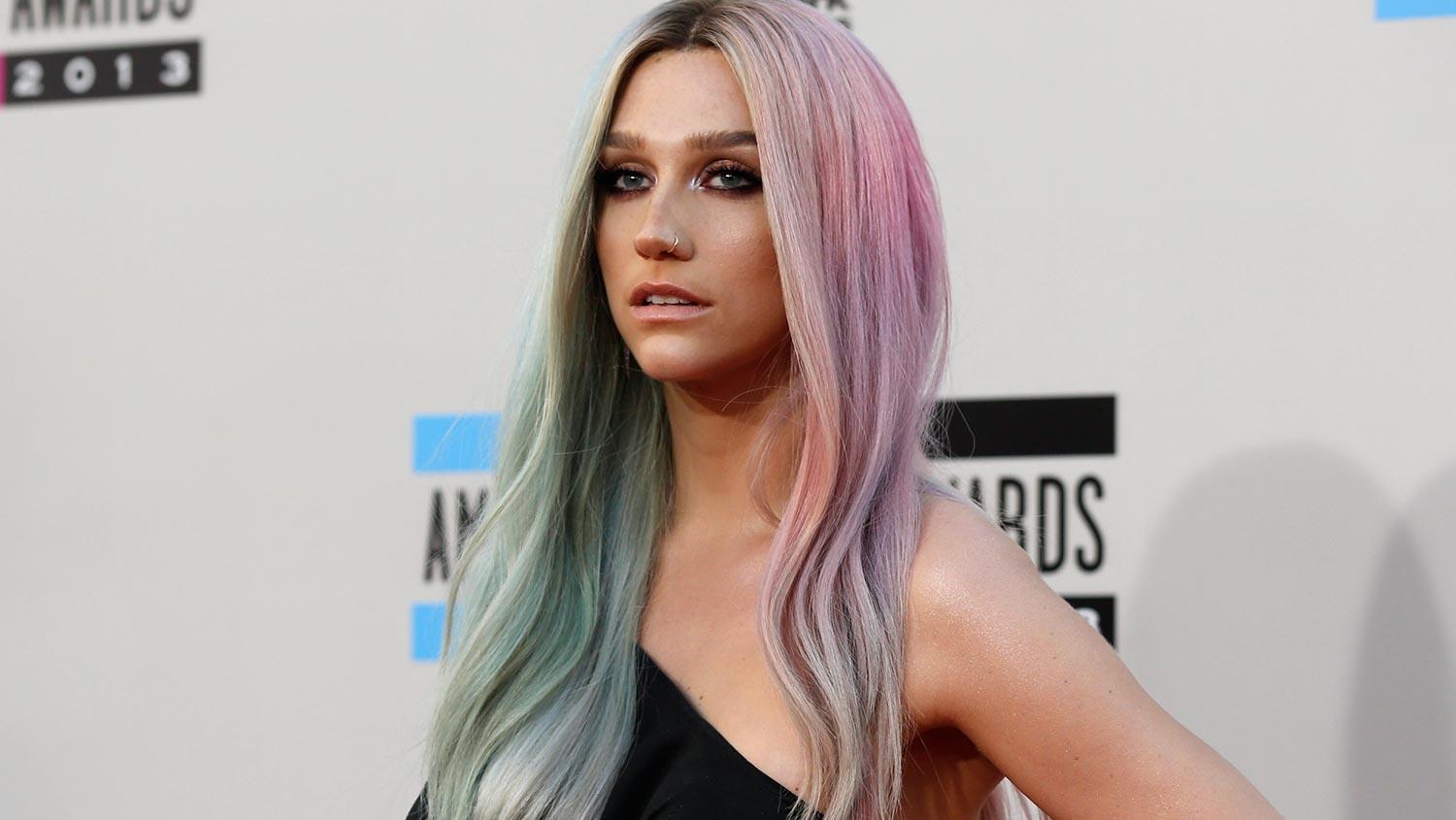 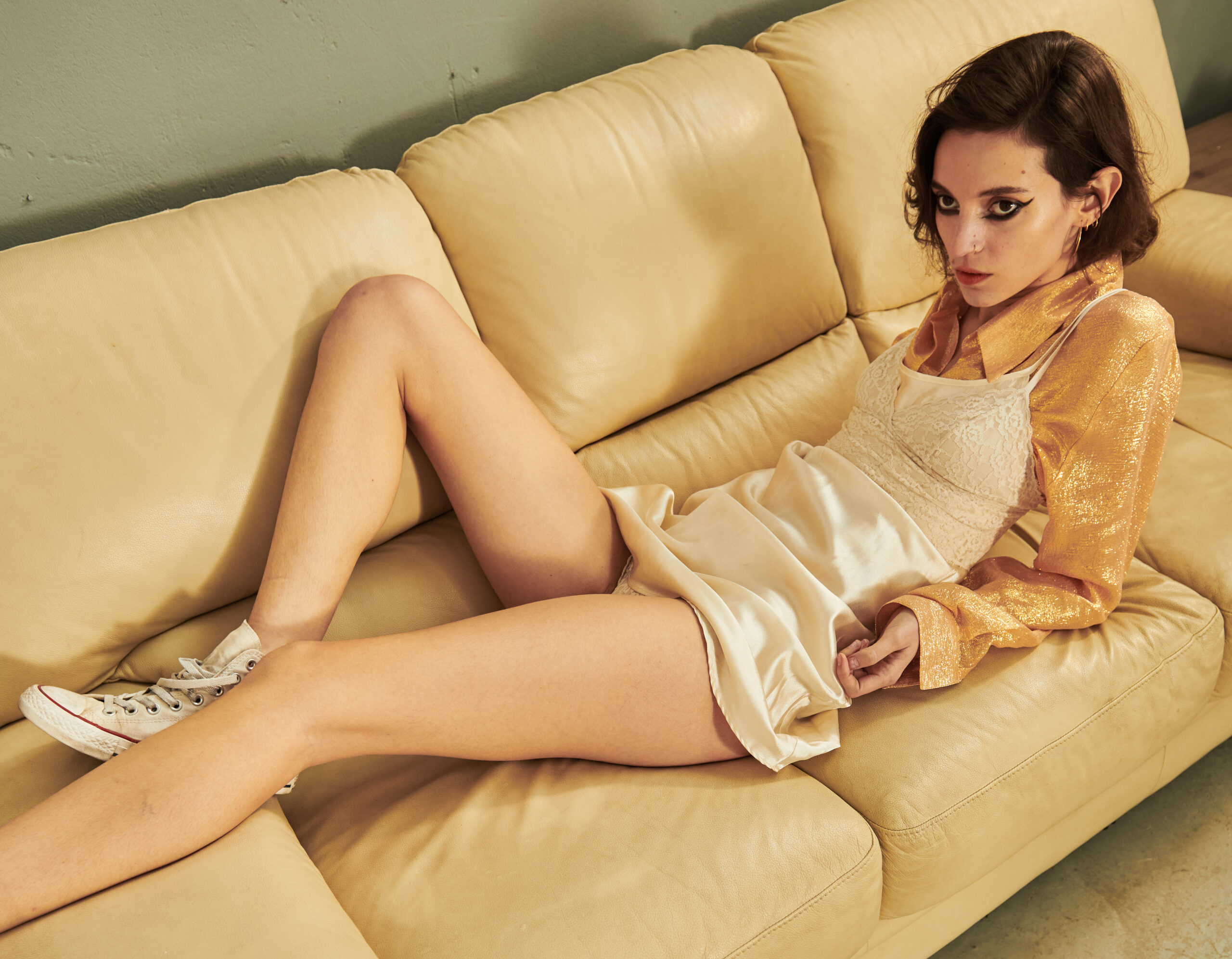 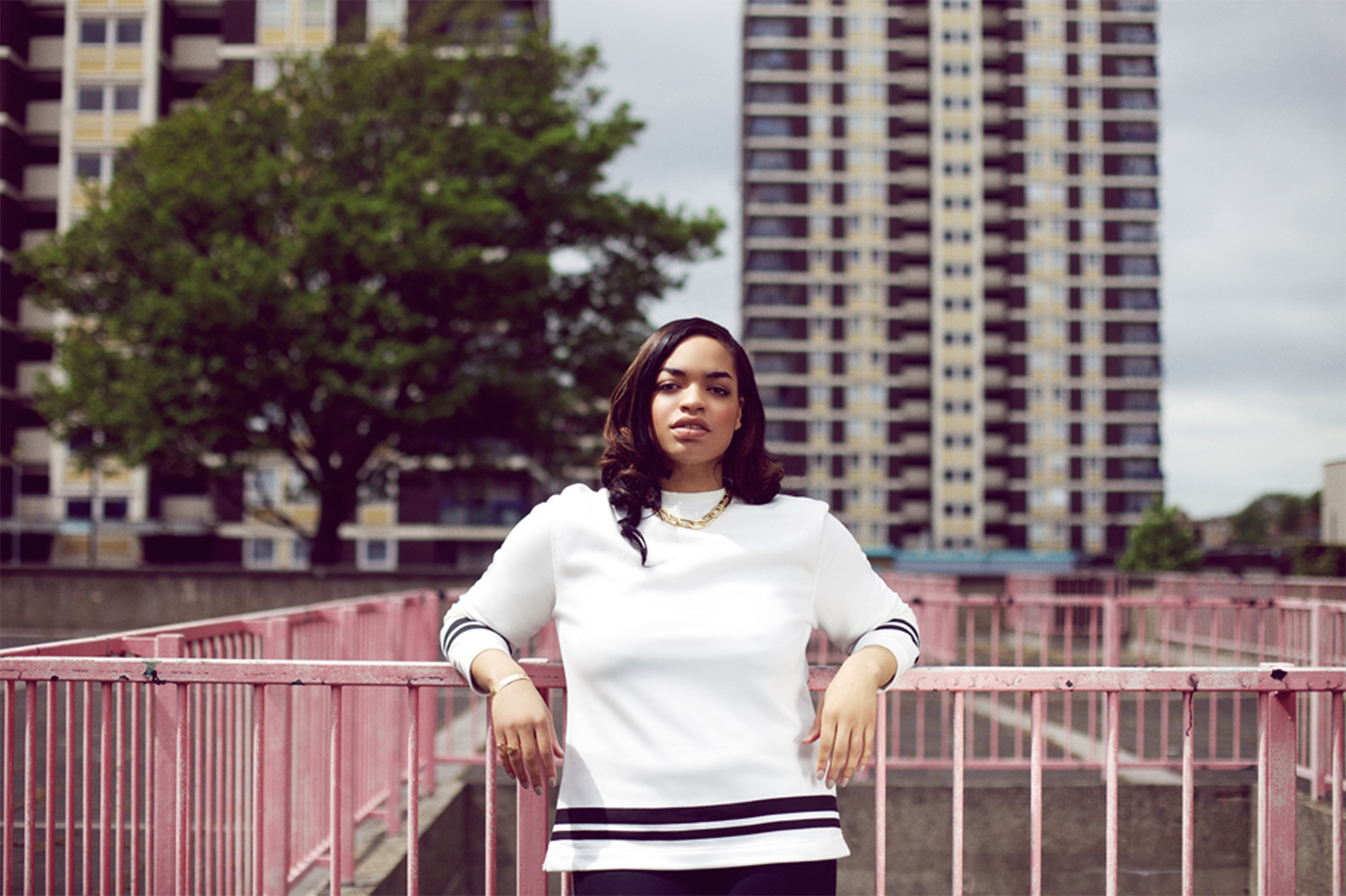