Singer, songwriter and producer BARii has shared his first release “Do You Right”, which offers a first glimpse into his upcoming EP A Bunch Of Love Songs, due to release later this year.

The multi-talented artist from Lakewood, New Jersey has developed his own style and skills in writing and producing over the past years. During his career he already collaborated with many writers, artists and producers across the country and beyond.

BARii spend some time in the UK and even attended the Chris Difford Songwriting Retreat. Now he is working with British and American writers in Glastonbury, London and Leeds. While the collaboration he was able to discover the niche he wants to serve as an artist.

For his excellence in songwriting the young artist has earned the The Buddy Holly Foundation Award, The Songwriters Hall of Fame Curtis Mayfield Award. Furthermore he already worked with R&B legend Slim, Jon Bellion, Beth Nielson Chapman and more. His songs were used in multiple TV shows and movie on CBS and Netflix.

“Do You Right” is a smooth and eclectic Contemporary R&B track, released by the label 808dreams. In the song BARII showcases his talents in singing and songwriting with smart lyrics and symphonic vocals. Listen to “Do You Right” below. 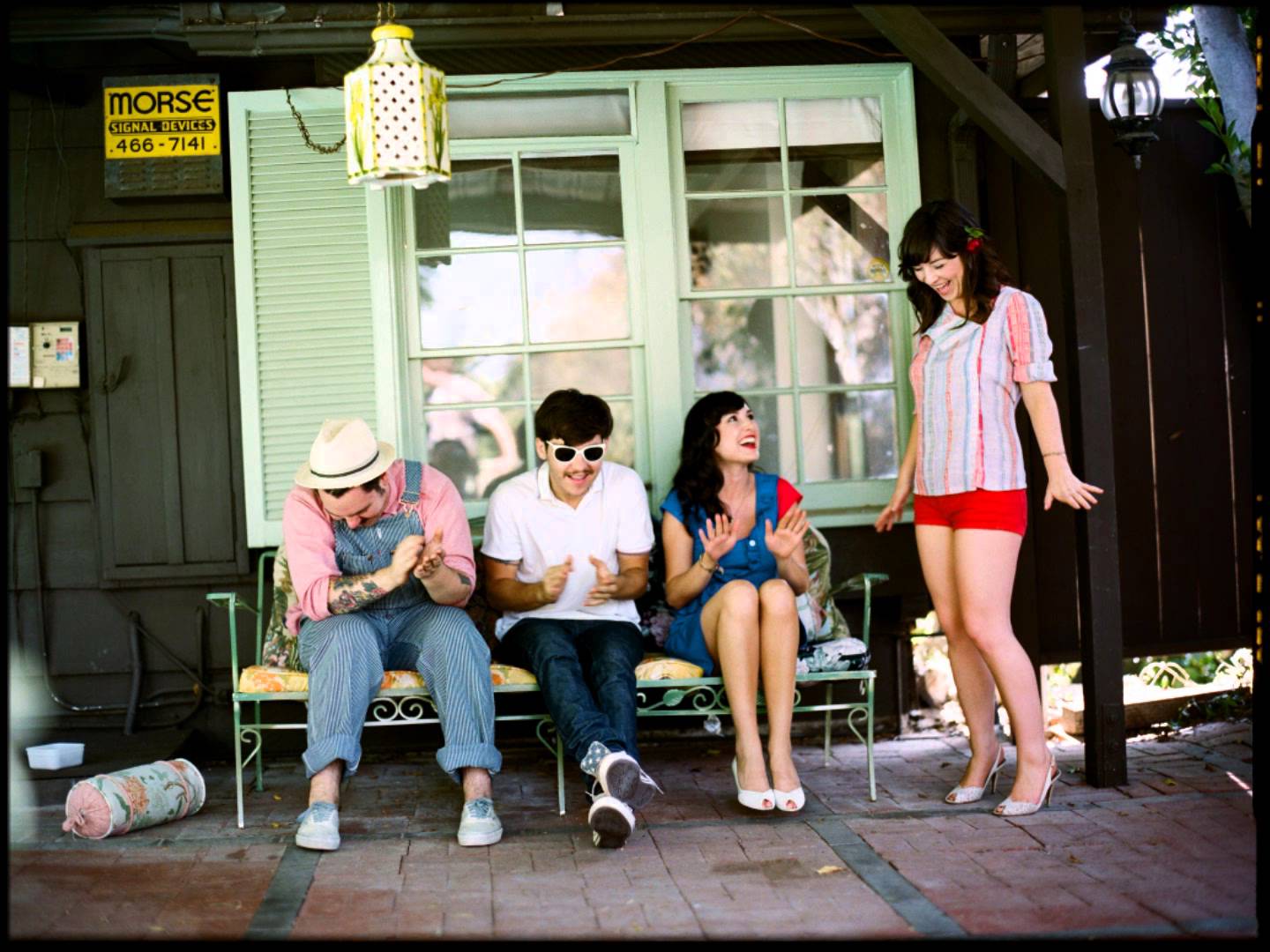 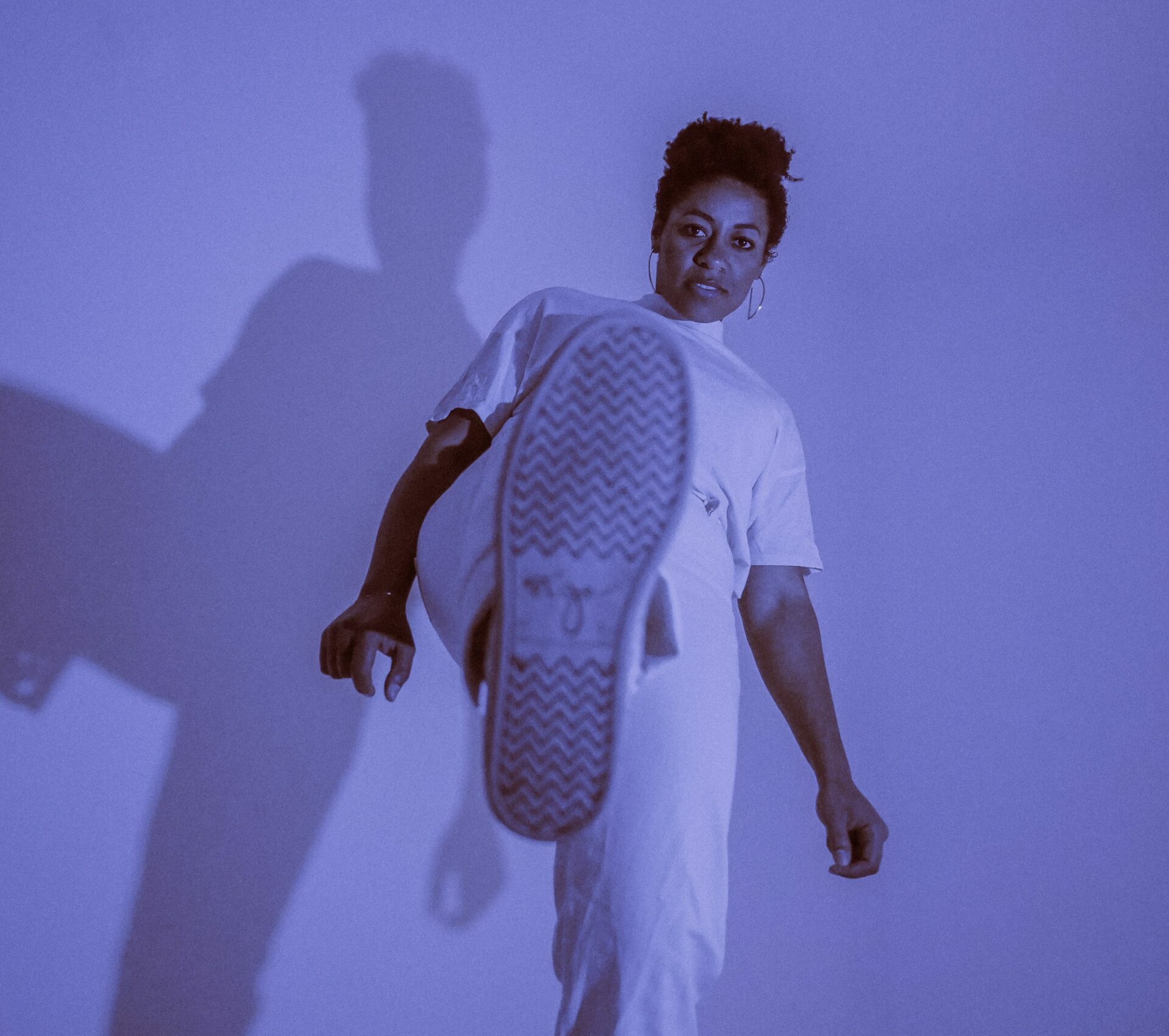 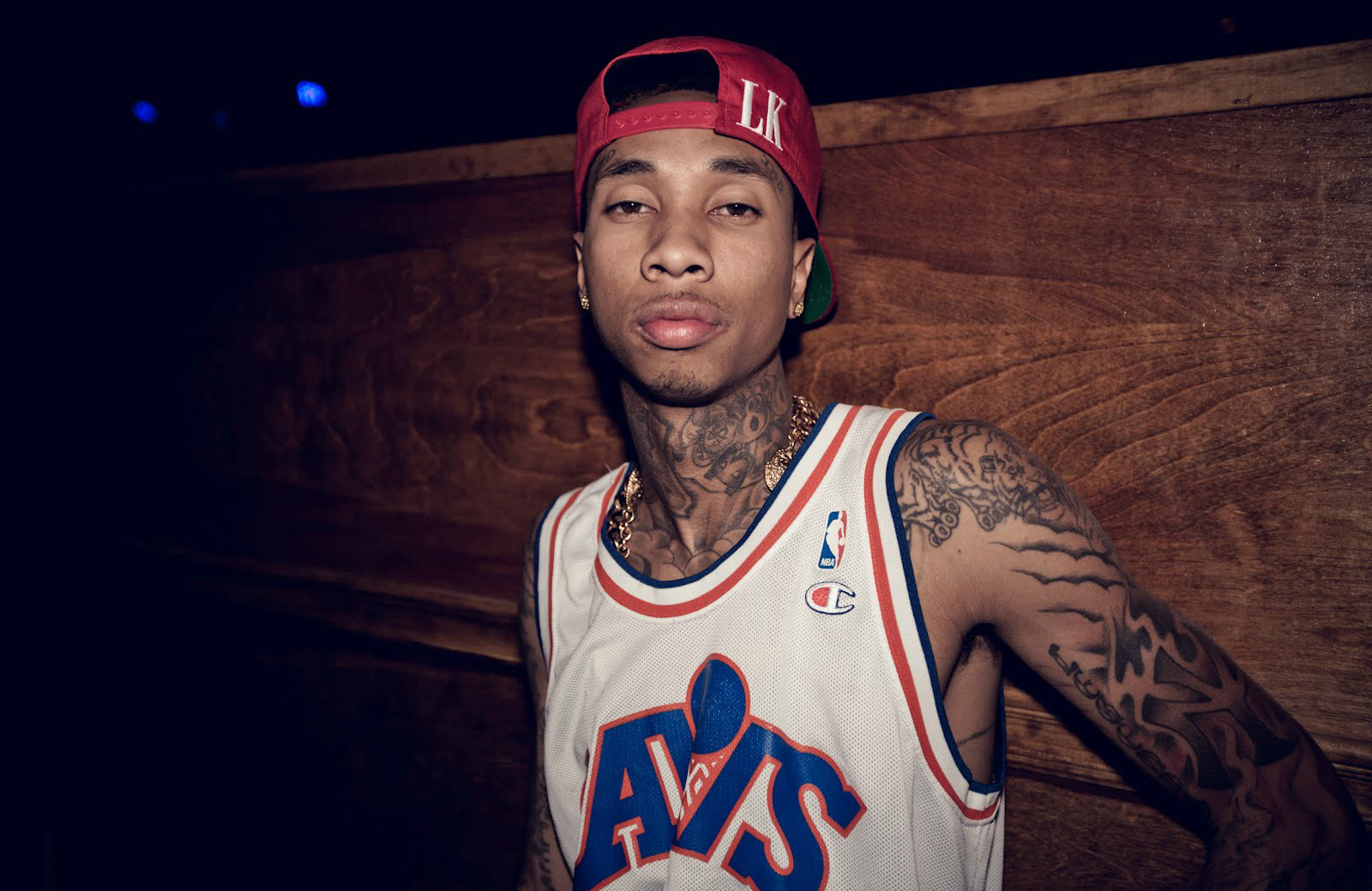 Read More
Over the weekend, the tracklist for Young Money’s new compilation album Rise of the Empire was revealed.… 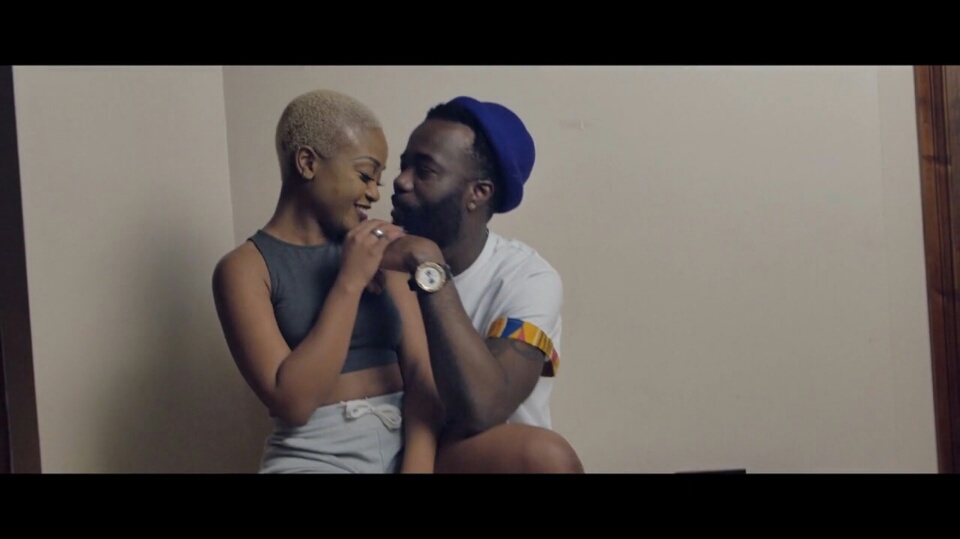 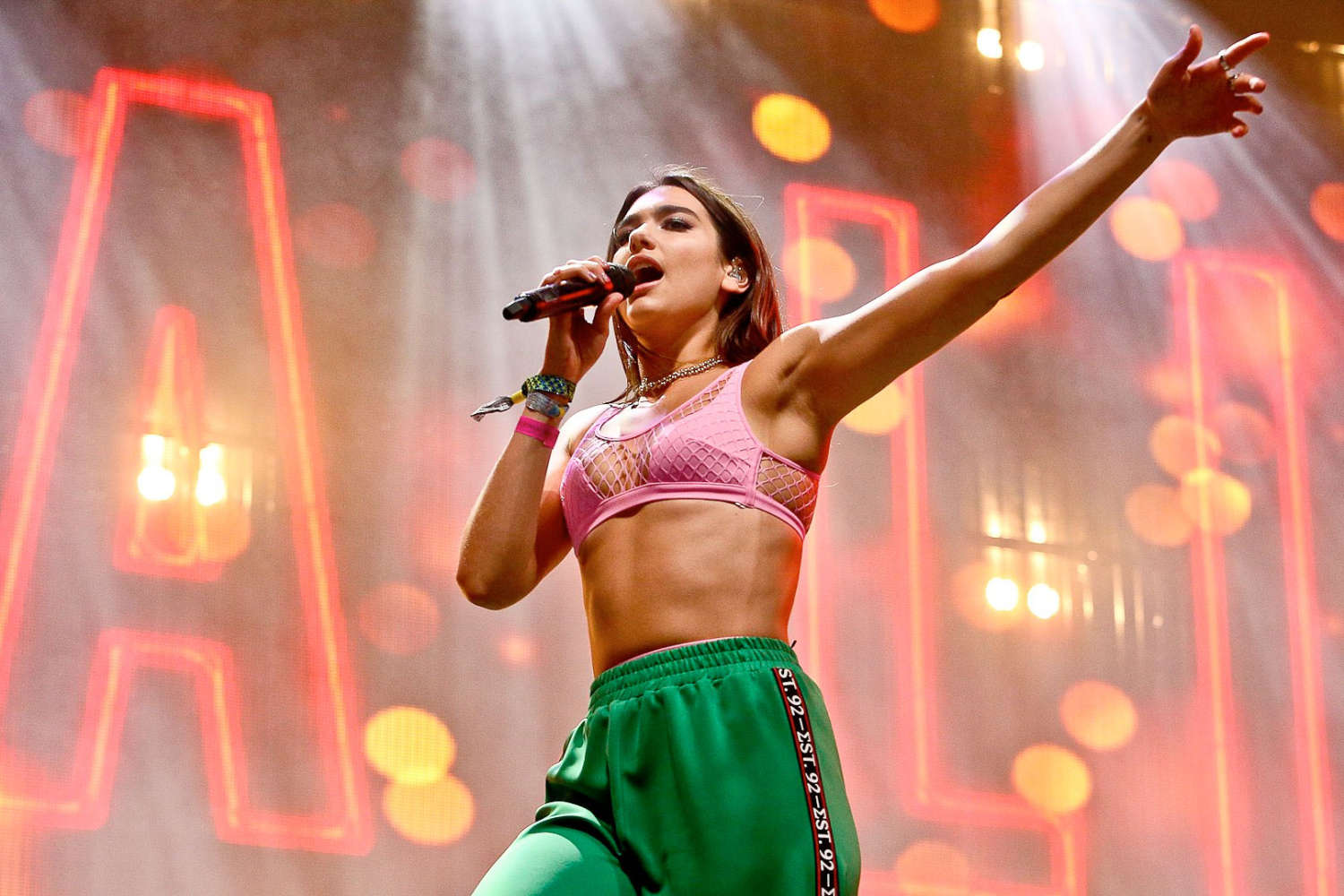 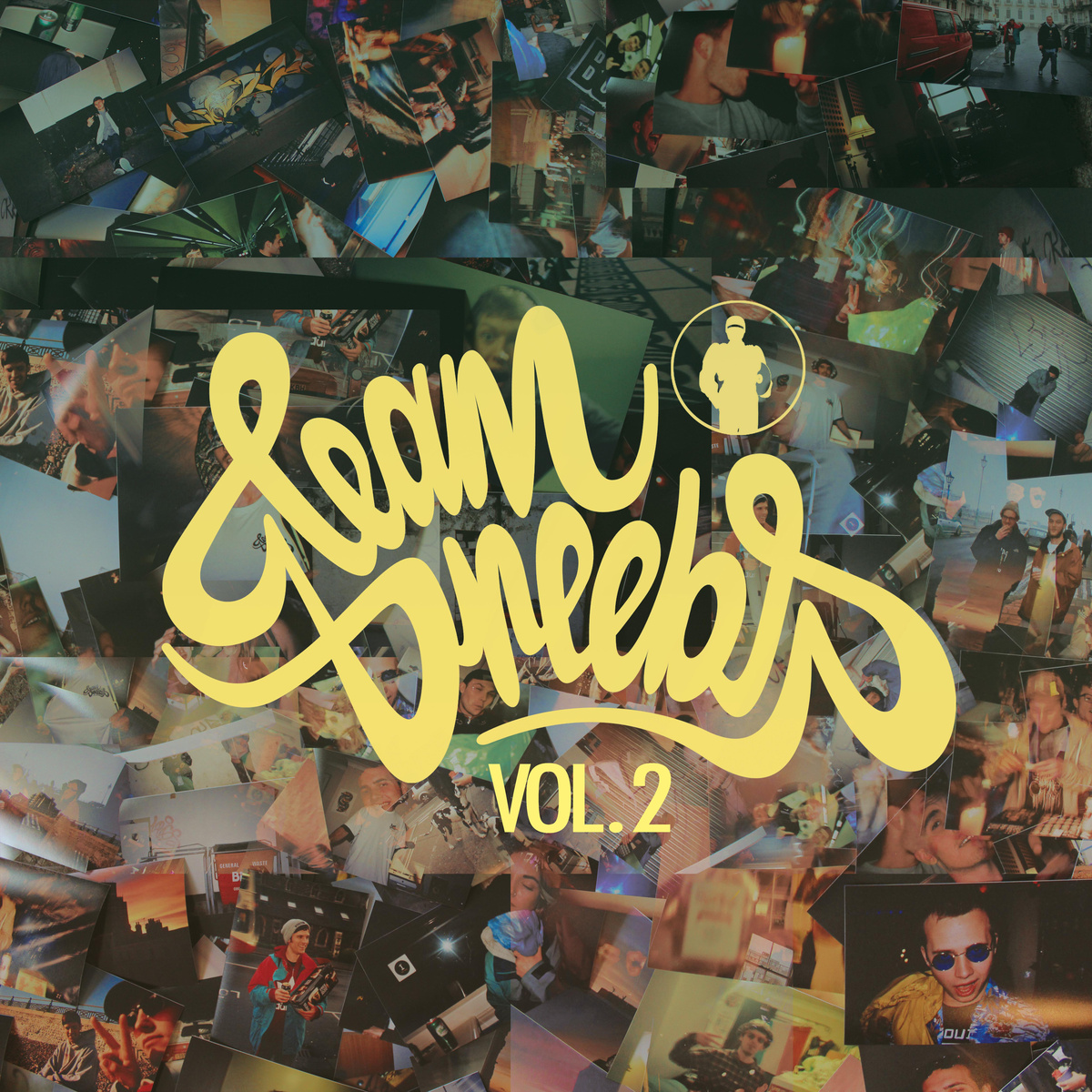