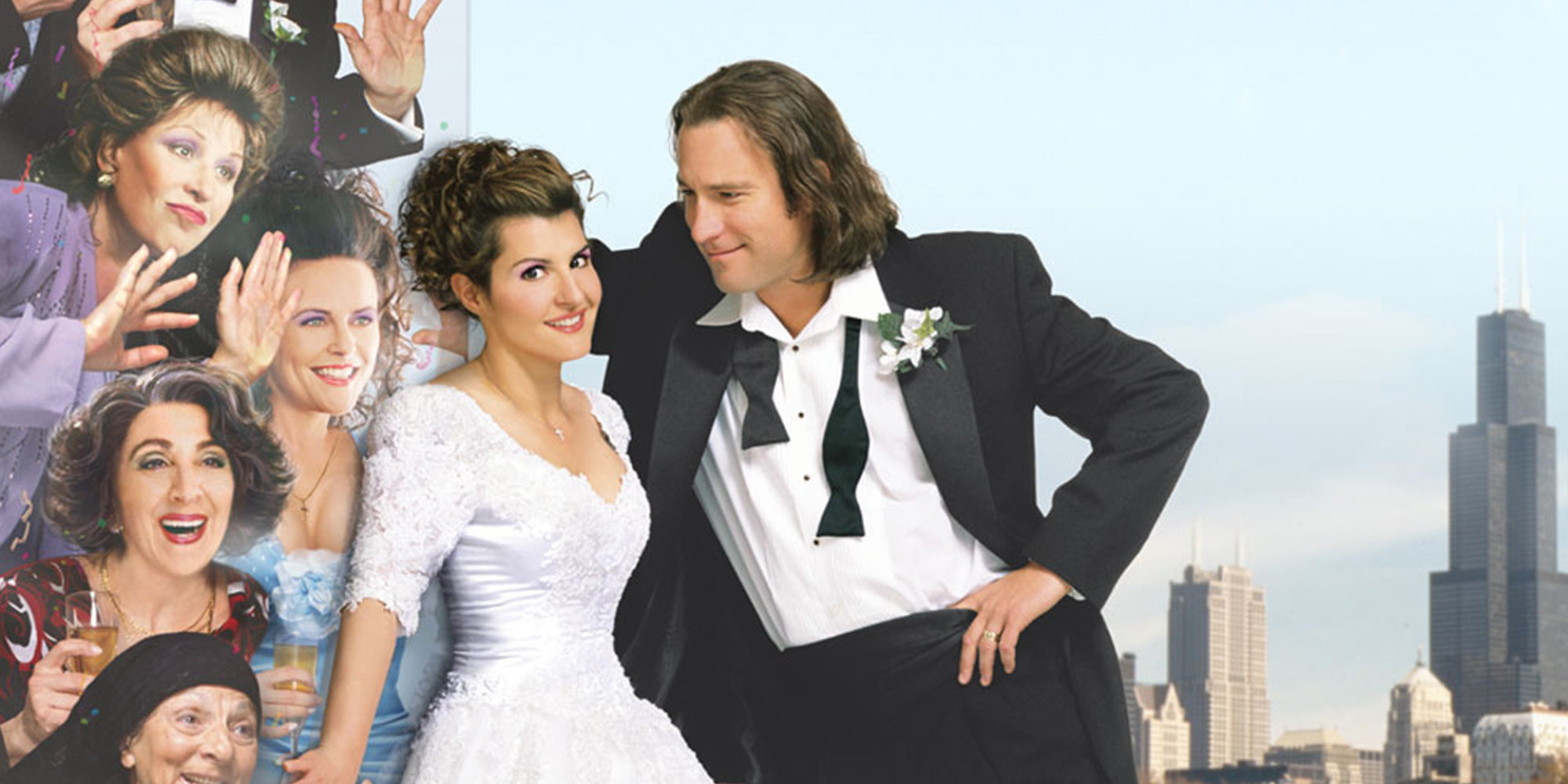 Co-stars John Corbett and Nia Vardalos have reunited on the set of My Big Fat Greek Wedding 2. The selfie with the 50 something stars was found on Vardalos’ Instagram page and it definately shows Corbett still has it, as he didn’t mind posing topless for this shameless selfie. She has also leaked another picture of her reunion with Joey Fetone… None the less, Vardalos and the 54-year-old hottie will reprise their roles as Toula Portokalos and Ian Miller in the sequel to the hit 2002 comedy which hits theaters on March 25, 2016.

Is someone trying to get baptized again in #MyBigFatGreekWedding2 ?