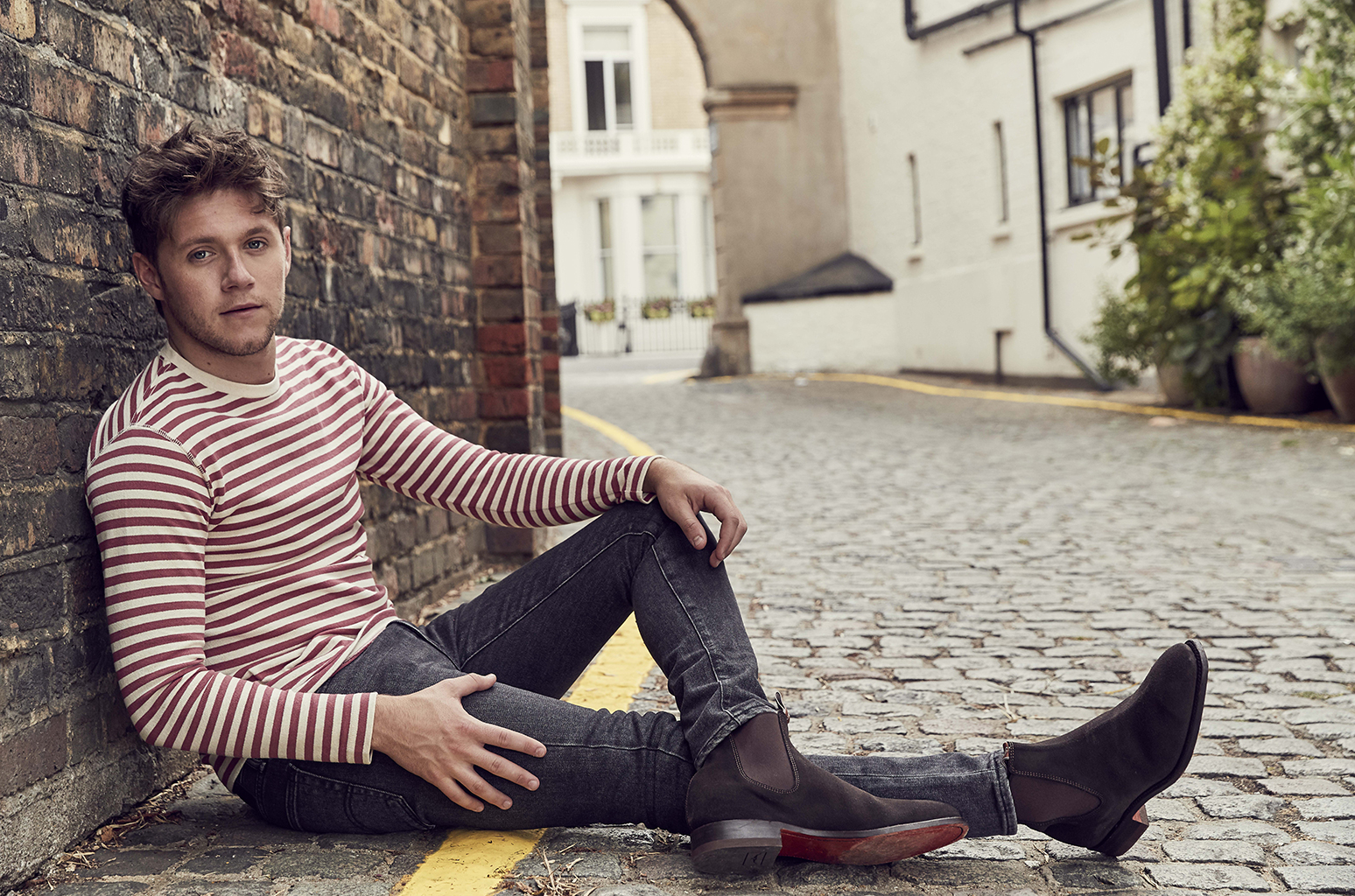 Former One Direction member Niall Horan has just released a new music video for his new single “Nice To Meet Ya”. This song follows the release of his debut solo album, Flicker, and the launch of his previous single, “Seeing Blind”, 16 months ago.

As the title of the song may suggest, the song is about the meeting of the singer with a girl in a bar. The clip starts with the girl leaving the singer’s flat, while the rest is a flash-back story of the day before, which shows how the two guys met each other.

The song has a strong boy-band style, which reminds us of the singer’s origins, with lyrics that focus on the flirty tension between the two guys. Horan looks very self-confident, speaks sometimes French and croons: “Let me treat ya to a drink / I like the way you talk, I like the things you wear / I want your number tattooed on my arm in ink”.

The camera follows the singer while he walks around the city, while the weather changes and night approaches. The video finishes with the singer at the bar with his mates. It is there that he meets the girl he likes.

Suddenly, the girl disappears but leaves her number written on a napkin. We now understand why the singer croons: “One minute you’re there / The next one you’re gone / Been waiting on you all night, so c’mon,”. Although the singer didn’t get a tattoo of her number, as he hoped at the beginning of the video, we can say this is definitely a happy ending!