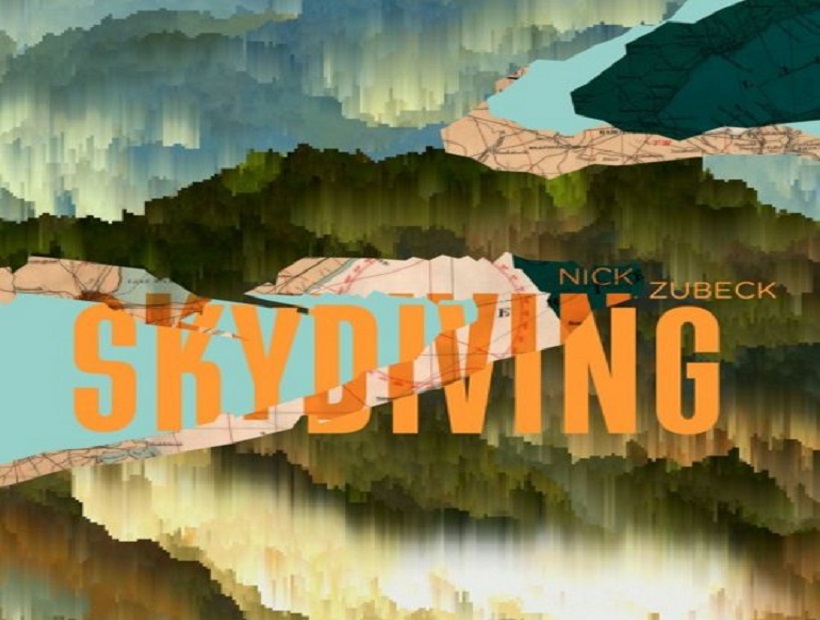 There is beauty within the music while there are revealing truths about secrecy within the lyrics. Nick Zubeck new single “Secrets” from his upcoming album Skydiving, explores the idea of personal secrets from an interesting perspective, the lyrics are not criticising one for having general secrets but Zubeck illustrates the destructive nature of keeping deep secrets is for oneself and for the other in a personal relationship.

The track develops with Zubeck integrating folk, post-jazz and pop creating this smoothing composition albeit with intermittent raucous and menacing sounds. The chorus “Does anybody have a secret? I can see in your eyes, they give it away I won’t steal it, but don’t feel you’ve got to Carry it down to the grave” shows the division secrets can cause between people because when one has already observed and realised the other person is keeping something back from them.

It causes the principle of trust to be damaged and trust is the integral part for relationships while the lyrics also revert back to the song’s fundamental theme of the inessential need of holding on to secrets. Nick Zubeck was hired to play with Sun Kil Moon on a European tour with Barzin in April 2014 where they were opening for Mark Kozelek in Padova, Italy. Mark Kozelek emailed Zubeck 3 days later asking him to join Sun Kil Moon on the road. It should not then come as a surprise that Skydiving is out on March 11 via Mark Kozelek’s Caldo Verde Records.

Listen to “Secrets” below: