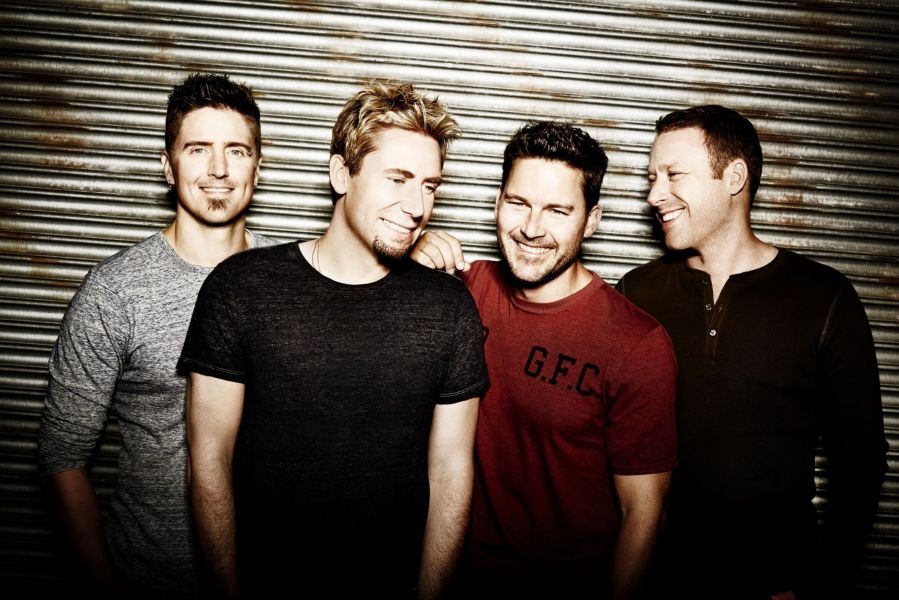 Canadian rock band Nickelback have had a particularly rough year. They released their eighth studio album, No Fixed Address, in November of the year 2014, and it received mainly poor and negative reviews from music critics and fans alike. After that, the band had to cancel the tour scheduled to promote the album because of the lead singer, Chad Kroeger’s health issues: he developed a cyst on his vocal cords, and had to go in for surgery.

Now, however, it looks like Nickelback are finally ready to come back, as the band’s Twitter account recently tweeted: “Good news: we’re working on new music”. More information on what’s next for the band will hopefully be available soon.