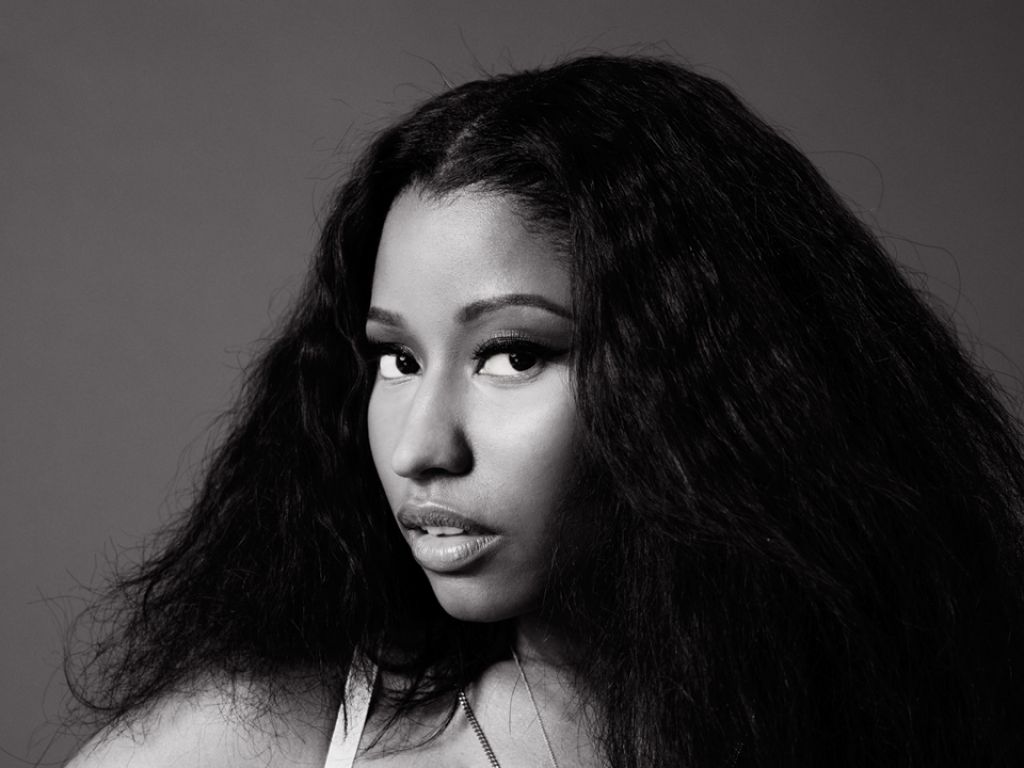 Nicki Minaj has released new cover arts for her next singles called “Barbie Tingz” and “Chun-Li“.

In the last year, Nicki Minaj collaborated with many artist like Katy Perry for the hit “Swish Swish“, DNCE in the remix of “Kissing Strangers“, Jason Derulo for “Swalla“, Gucci Mane in “Make Love“, Migos and Cardi B in “MotorSport” and Future in “You Da Baddest“.

By herself, she released three non album singles: “Changed It” with Lil Wayne, “No Frauds” with Drake and Lil Wayne & “Regret In Your Tears“.

Only two of three non album singles, “No Frauds” and “Regret In Your Tears”, have music videos. The fans rumored that these two new singles would be the first singles of her upcoming album.

In the “Barbie Tingz” cover art, it can be seen that she has her hands on her head staring the ceiling and wearing a victorian dress surrounded by many bodies similar to her but with broken masks.

In the “Chun-Li” cover art, she is sitting in a chair sporting a brown Fendi jacket with a oriental hairstyle.

Both singles will be released on April 12. For more information, visit her website.