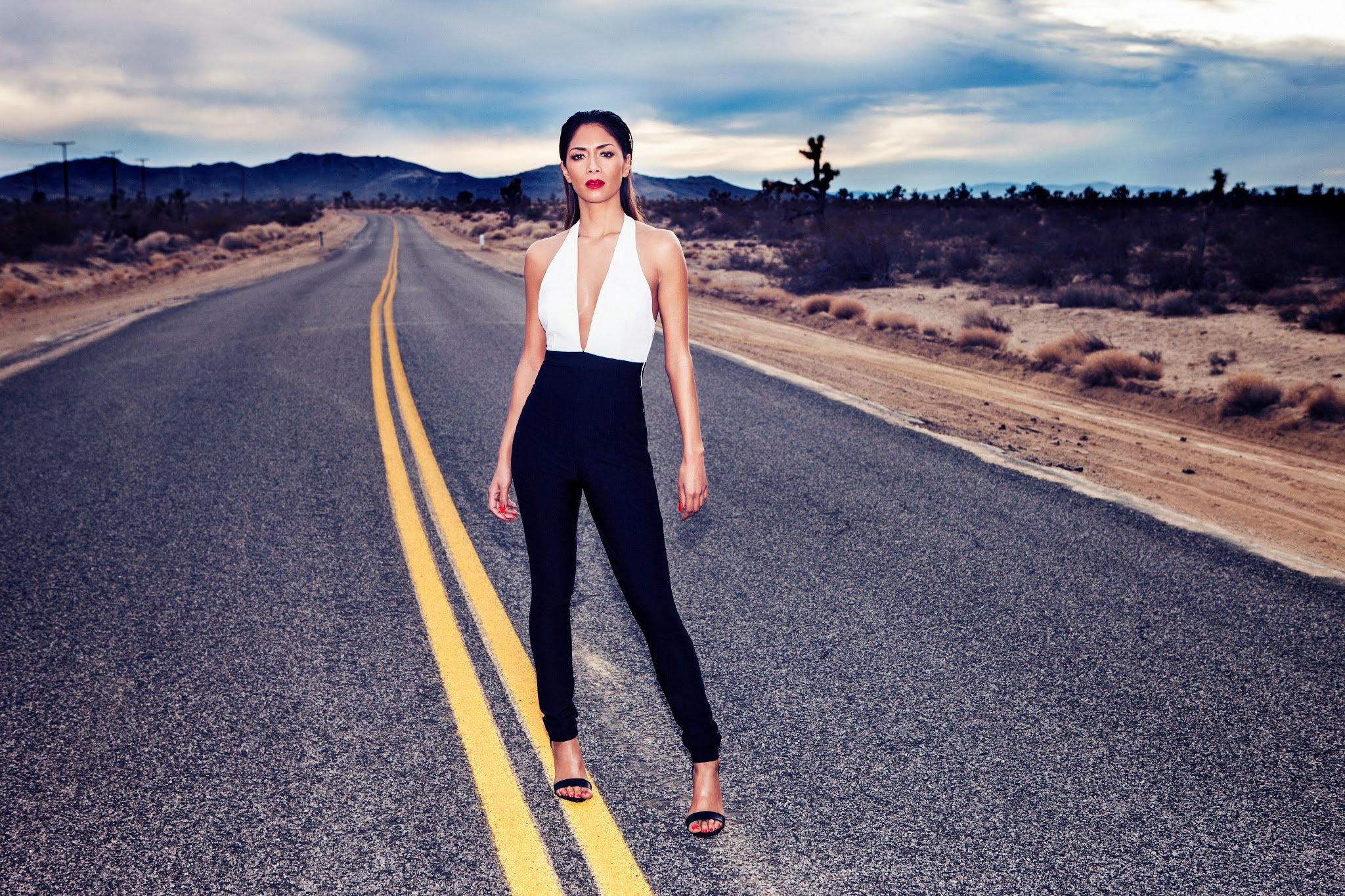 The multi talented Nicole Scherzinger has just released the video to “Bang”, the fourth single to be taken from her latest album Big Fat Lie after the previous releases of “Your Love”, “On The Rocks” and “Run”. The pop star has currently moved from the concert stage to the theatre stage, where she is receiving rave reviews from critics and fans alike for her starring role as Grizabella in Andrew Lloyd Webber‘s musical rendition of Cats at the London Palladium.

'The Hobbit: The Battle Of The Five Armies' Makes $117.6 Million On Global Debut | Film News 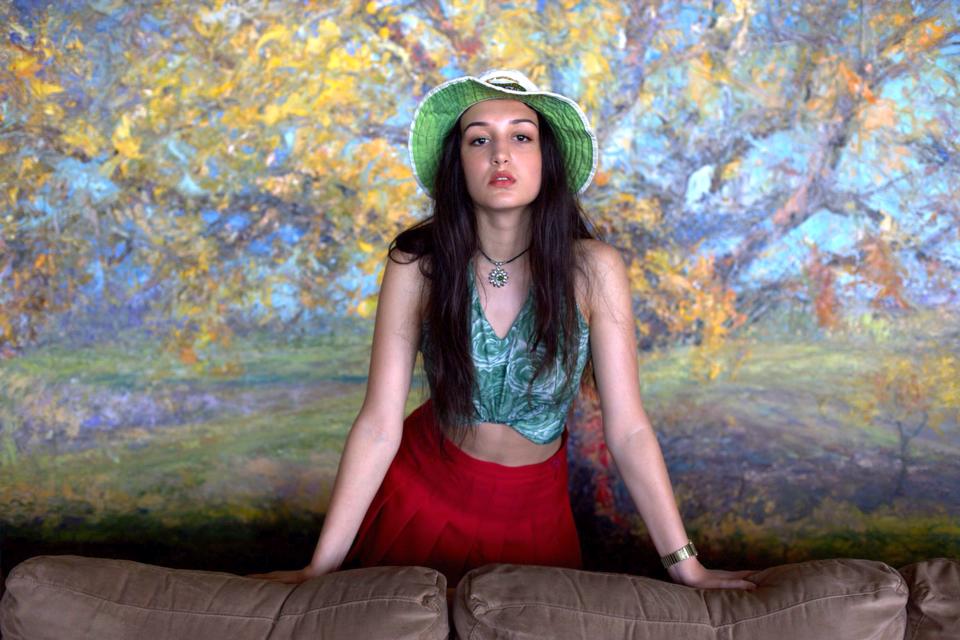 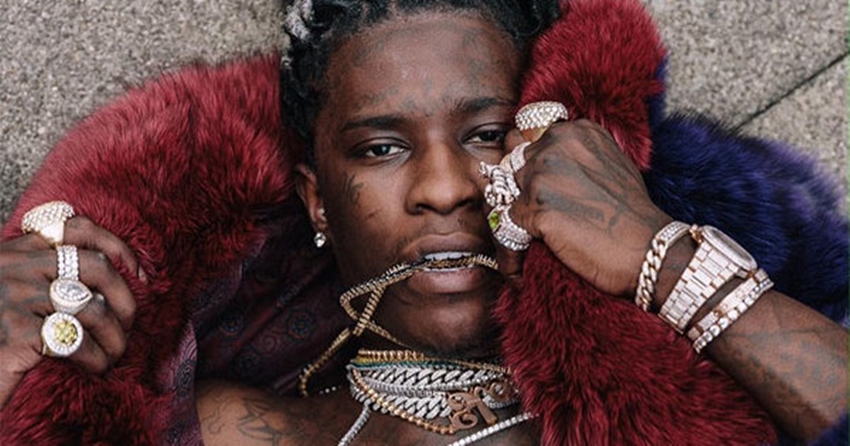 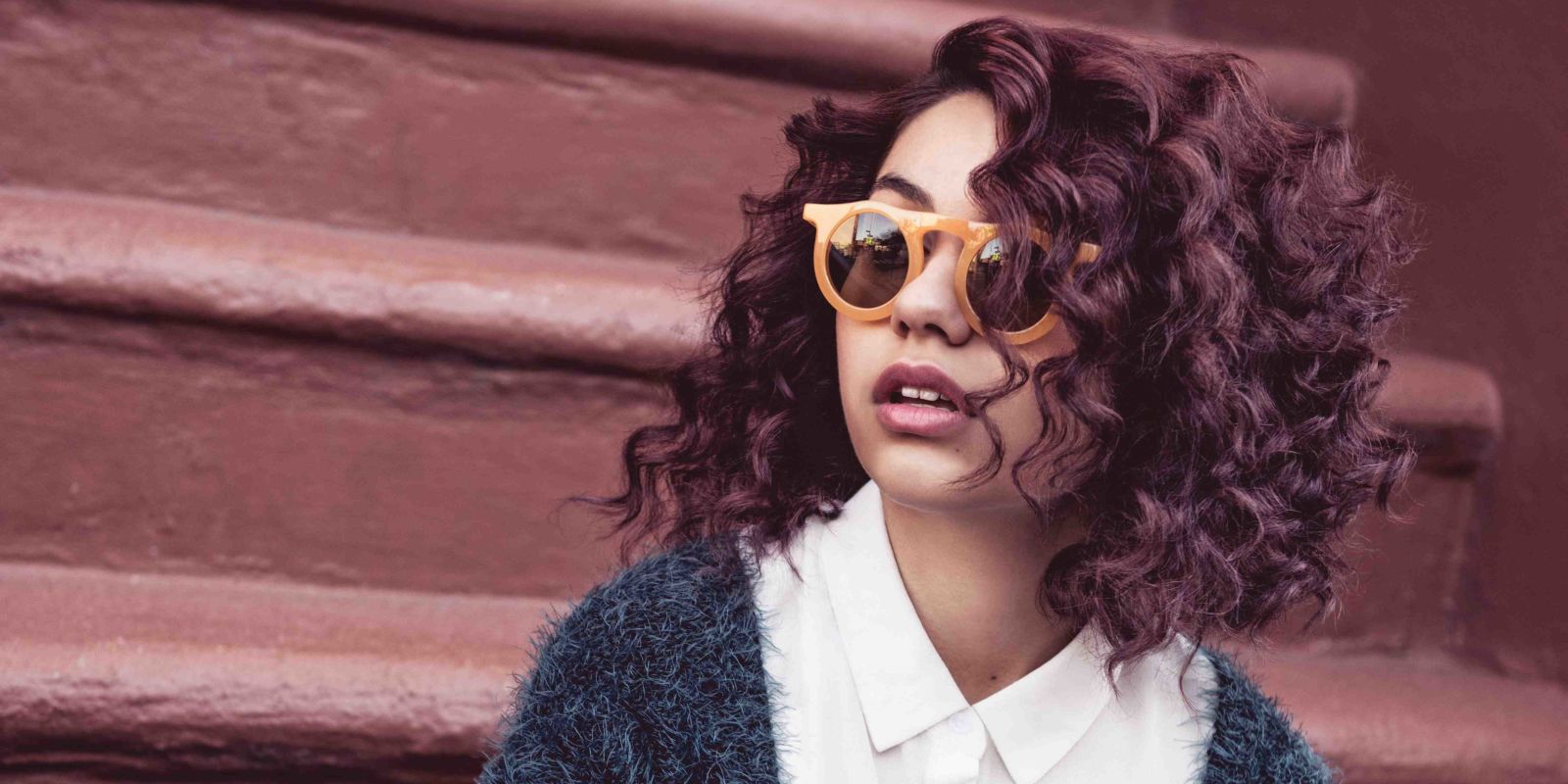 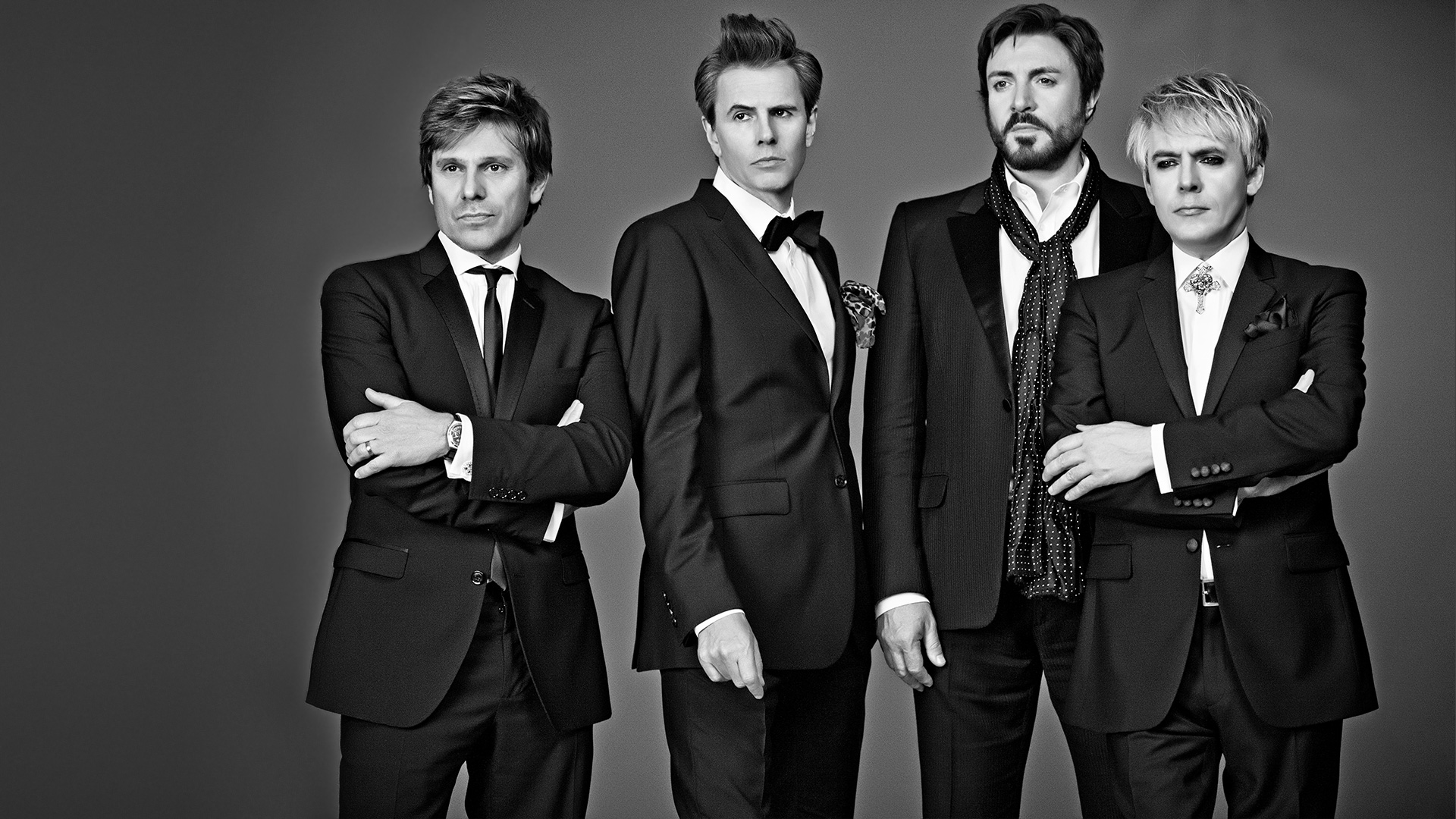 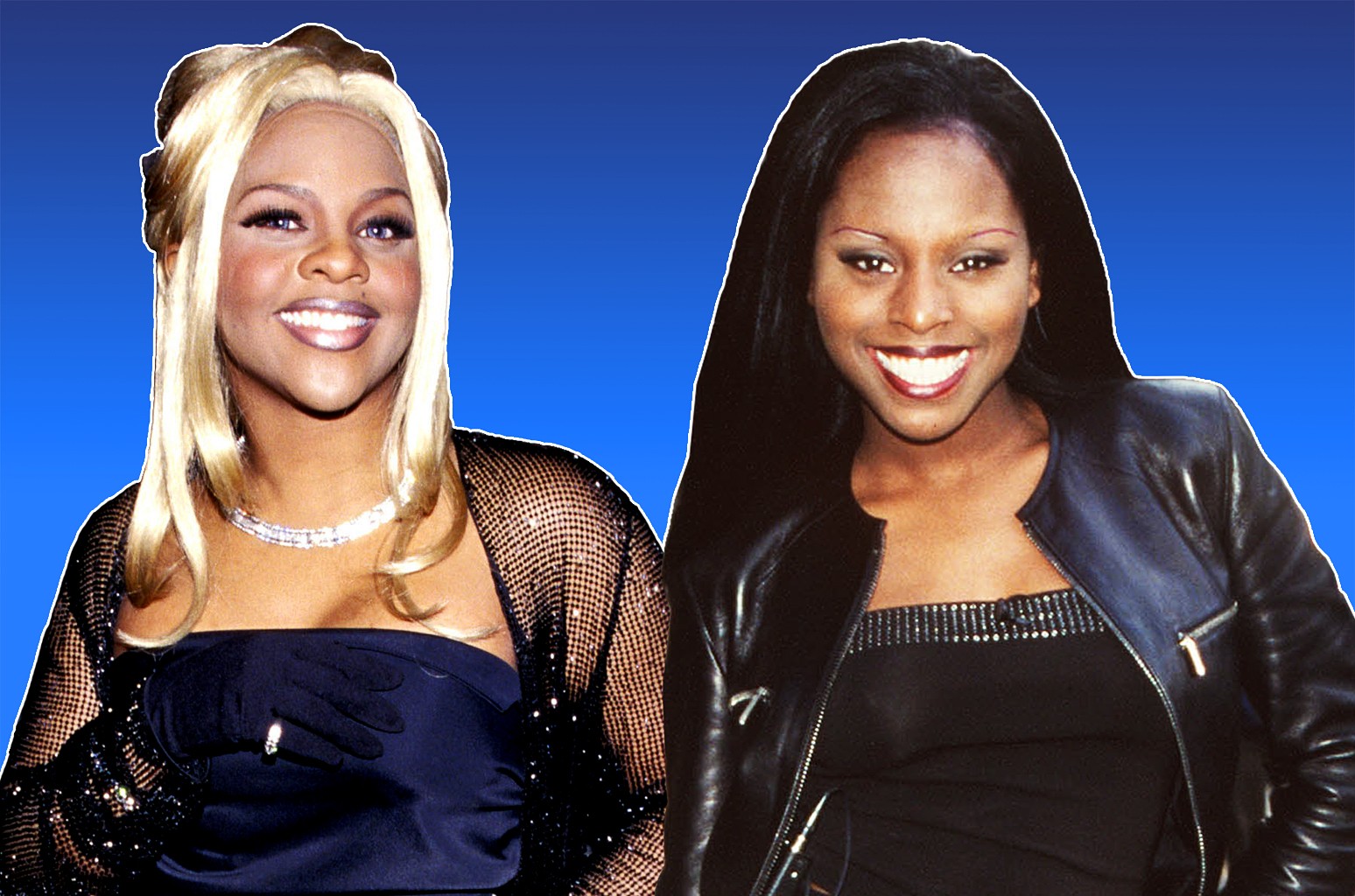