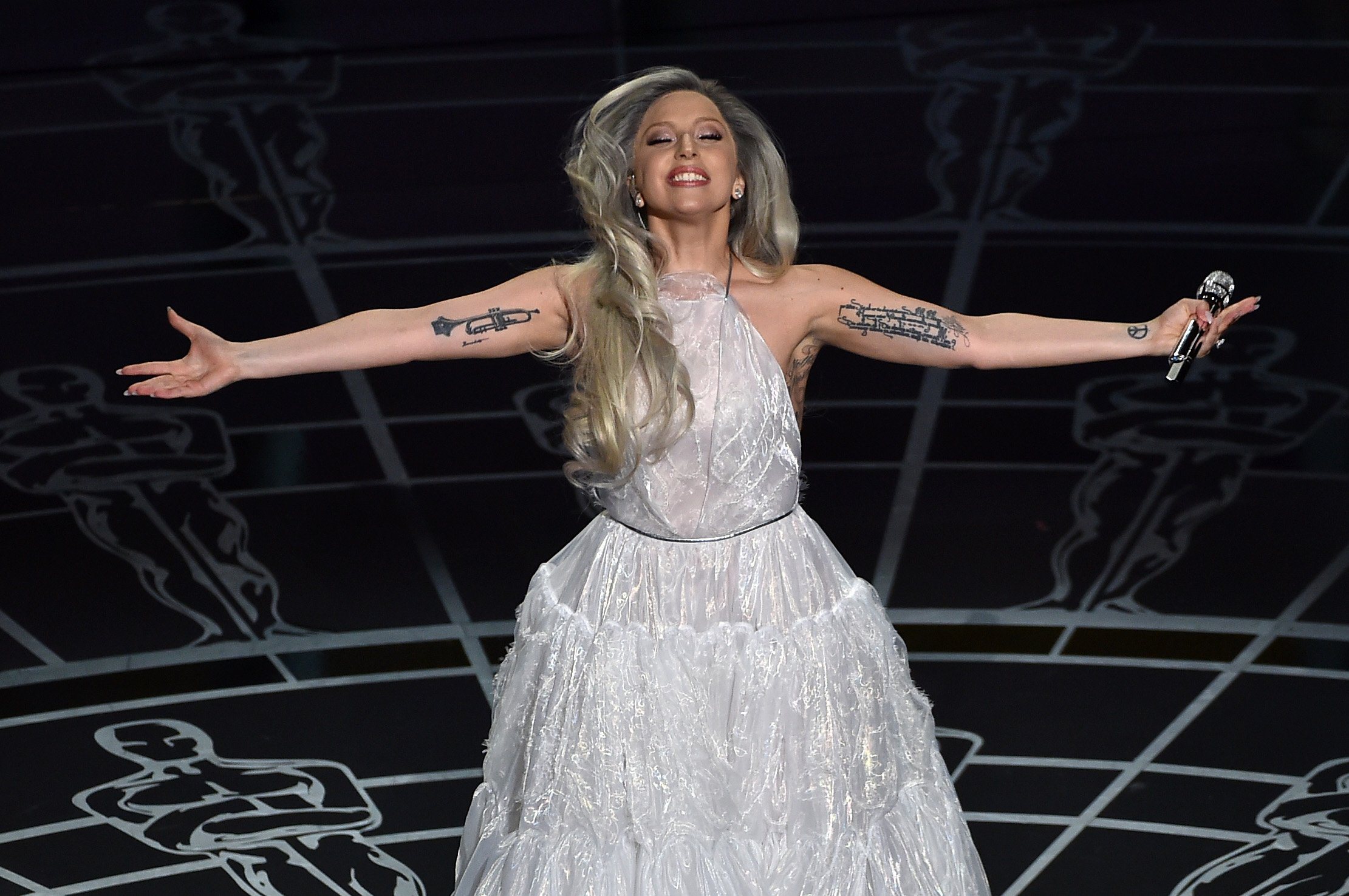 Nile Rodgers is set to be the musical director of Lady Gaga’s David Bowie tribute at the upcoming Grammy Awards. The Chic and Sister Sledge man was involved with Bowie’s smash 1983 album and single of the same name, “Let’s Dance”. More recently, he is known for the Daft Punk and Pharrell Williams’ collaboration, “Get Lucky”.

The event will see Gaga perform an ‘experimental’ and ‘multi-sensory’ tribute to the late Bowie. Gaga was initially preparing to perform her Grammy-nominated single “Til It Happens To You”, but Bowie’s passing influenced her to perform a tribute instead.