‘No Escape’ The Best Action Thriller Since ‘Taken’ | Film Review

‘No Escape’ The Best Action Thriller Since ‘Taken’ | Film Review 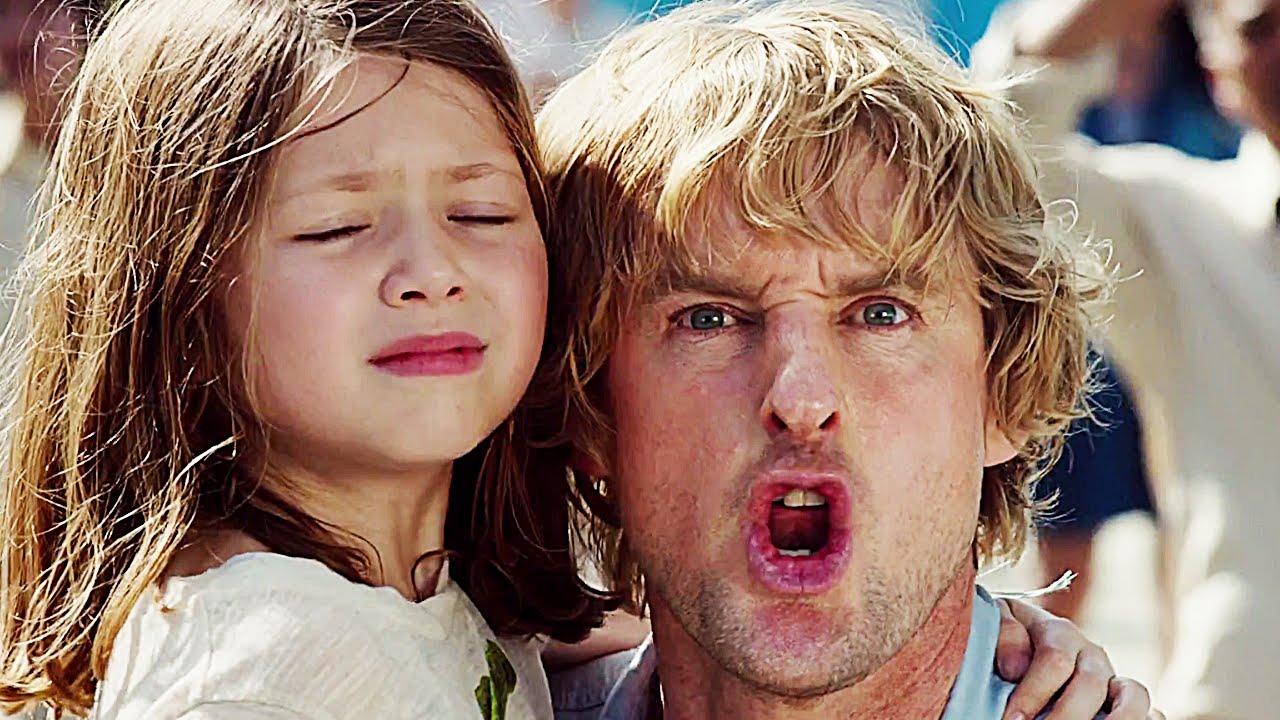 Owen Wilson does not jump off the page as the go to guy when it comes to starring in an action thriller, well he may soon be that guy! Wilson plays a man who moves his family to South East Asia to work for an American owned company, while struggling with the heat, internet connection and the local culture he is unaware of the drama and mayhem building around him, before he has a chance to unpack his suitcase a civil war explodes around him with the locals prime objective being to kill ALL westerners on the spot.

The movie is smart and realistic, there are no macho scenes from Mr Wilson, just a man desperately trying to keep his family alive, the tension captivated me from around ten minutes in, it’s the first time in a long time that a movie has made me anxious and relieved on behalf of the families ordeal, you will jump and hide with all the characters involved.

The only small negative is the South East Asia reference, the makers of the film don’t refer to this location as Thailand,even though all the locals speak Thai, it was filmed in Chiang Mai, Thailand and all the locals are obviously Thai, instead they just say “Welcome to South East Asia”  My guess is that Thailand watched the film and was afraid that the film would portray their country in a negative light,as if the corrupt government and sex industry were not  casting a shadow on the place. Overall I Give it 8/10.