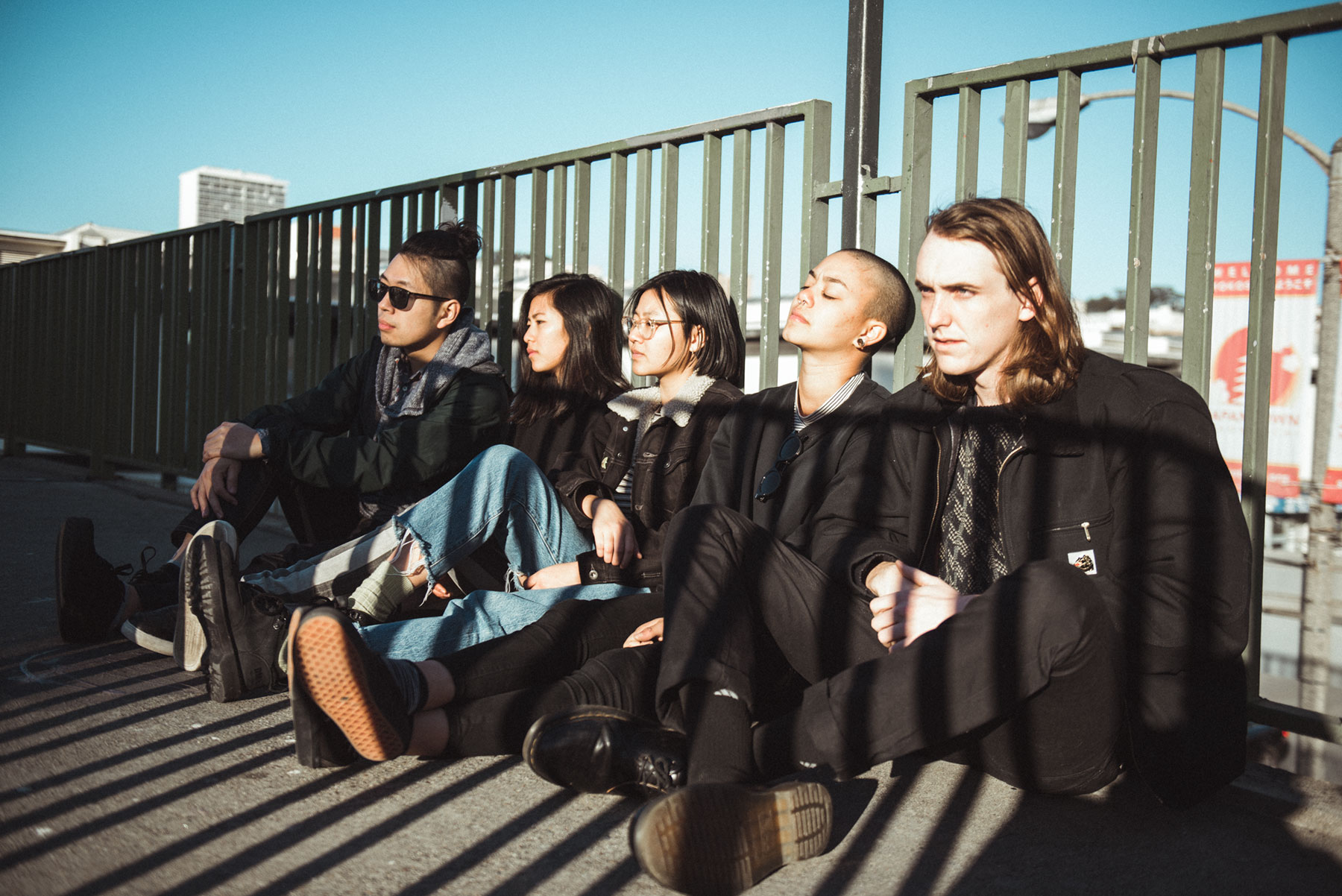 New York-based indie & dream-pop band, No Vacation, have premiered their new EP Intermission via Hype Machine which is set to be released through Topshelf Records digitally on November 17 and on vinyl and cassette on December 15.

This collective composed of Sabrina Mai (vocals & guitar), Marisa Saunders (bass), Nat Lee (synth), Harrison Spencer (guitar) and James Shi (drums), began their music career as a duo thanks to their frontwoman Sabrina, and then slowly turn into a full on indie-rock band.

Early in 2015, after their second release, Summer Break Mixtape, No Vacation broke-up, but now they are back, with a new incredible EP which is a fusion of the novel sounds of college nostalgia and pop.

Throughout this year, they have released two beautiful singles “Yam Yam” and “Mind Fields“, which are just two of the five tracks included in Intermission. Listen to them below in order to have a little taste of this EP.

Intermission is also already streaming via Hype Machine, check it out here.