Following the incredible success of his latest album, Chasing Yesterday which has already been announced as the fastest selling album of 2015 thus far, Noel Gallagher has announced a one off, secret London gig. The show, announced today via Gallagher’s Twitter account, will take place on March 27 in a mystery location in South East London. Oh, he does know how to tease. Details about tickets are yet to be revealed, so keep your eyes peeled and your ears firmly to the ground. This will be one not to miss for all die hard Oasis and Noel Gallagher fans! 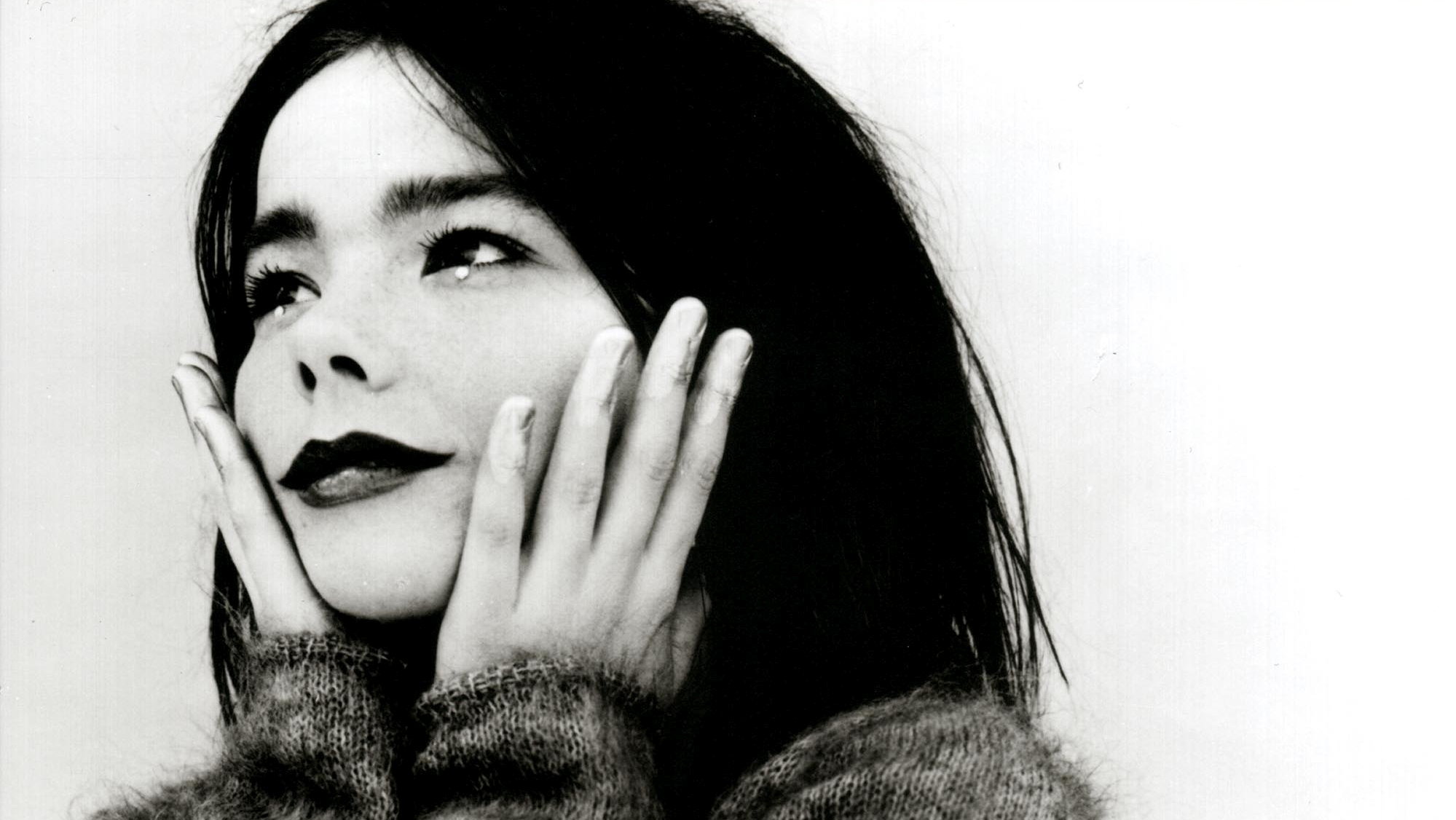 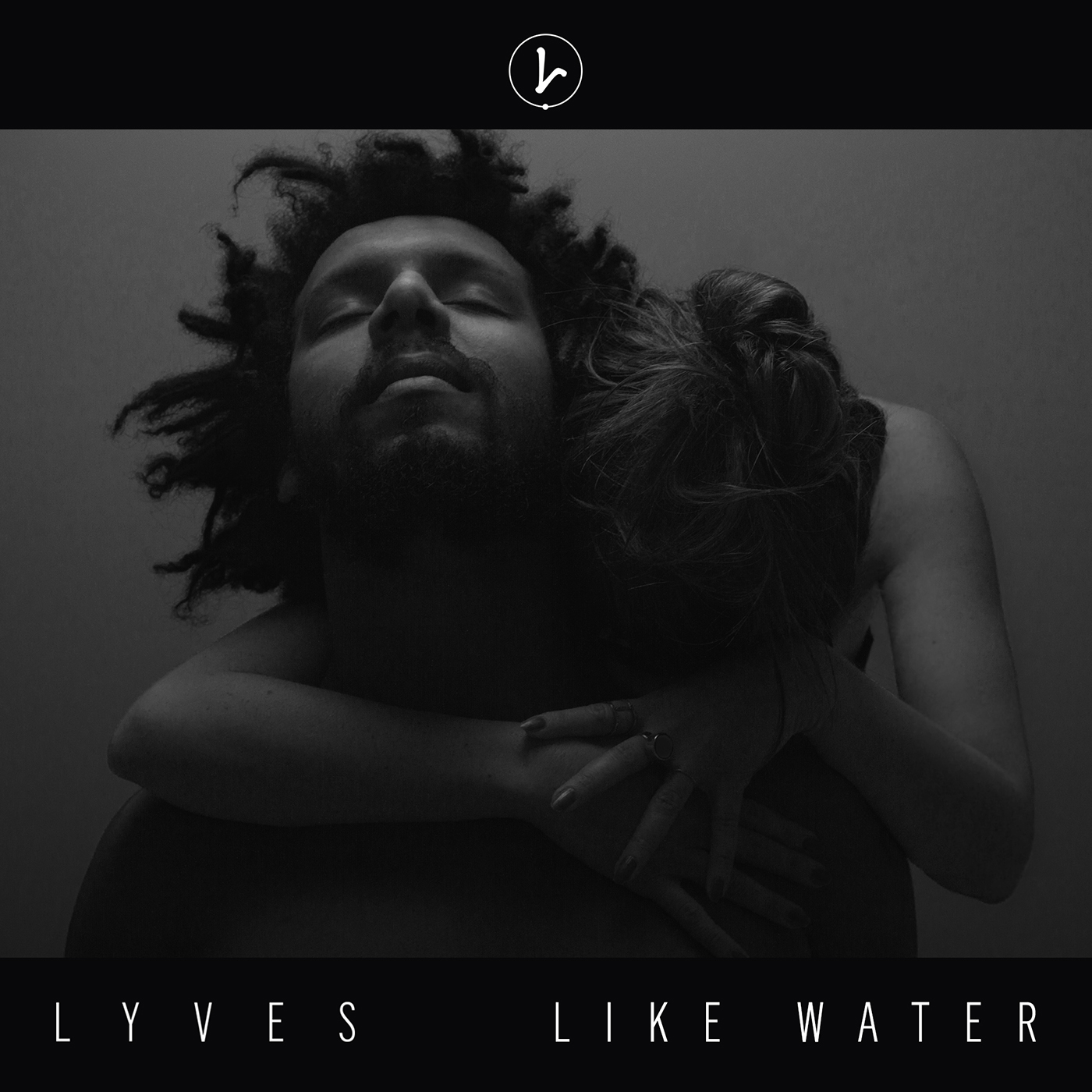 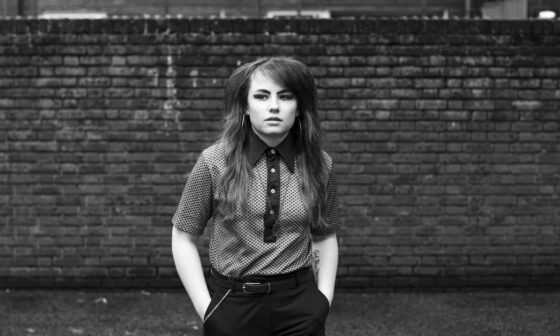 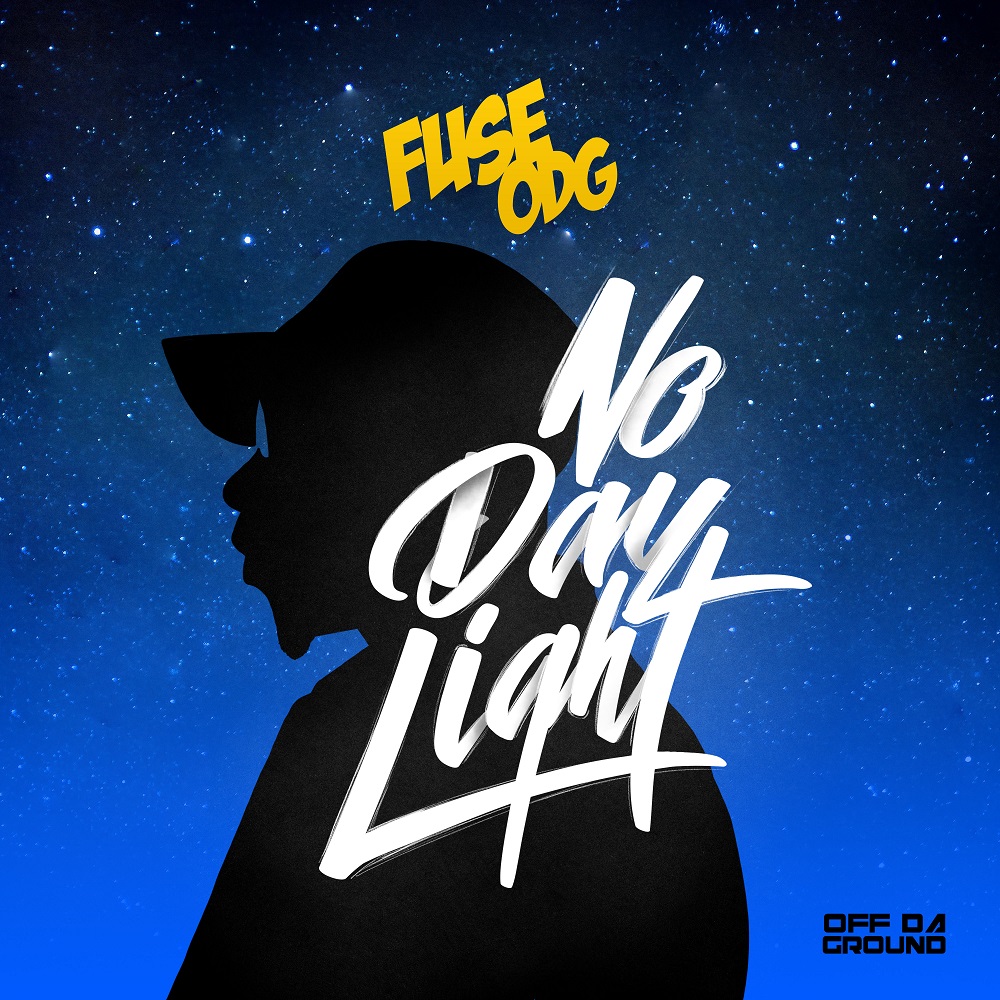