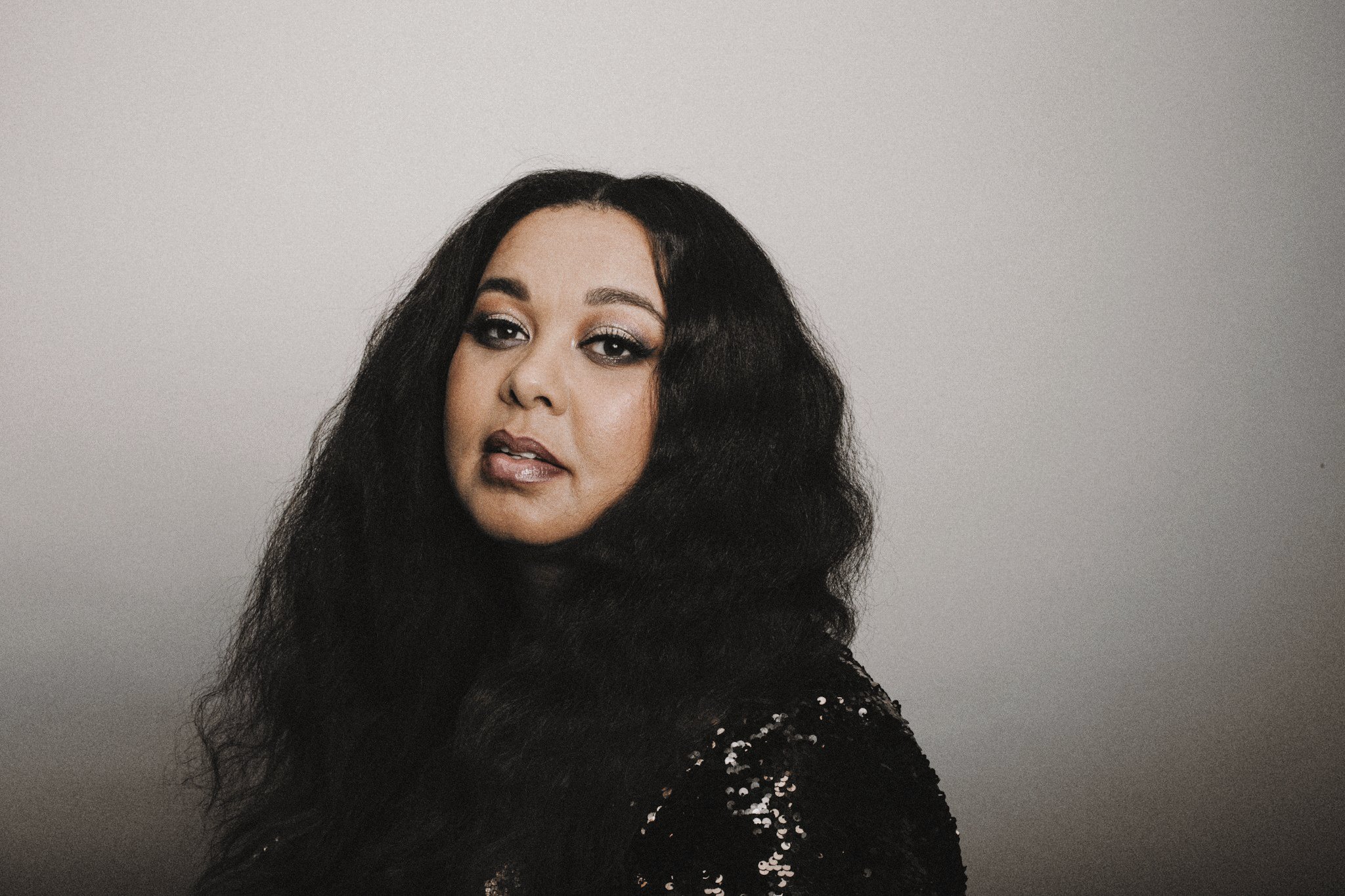 Canadian singer Nuela Charles has dropped a new addictive pop banger, “Got It Bad”. The tune lifted from her upcoming record Melt is at the same time empowering and irresistibly danceable.

Supported by the likes of FADER, modern soul songstress Nuela Charles draws attention to herself with her signature silky vocals and charismatic stage presence. Earlier this year, the artist scored her second JUNO Award nomination for her self-released Distant Danger EP.

Nuela’s recent singles “Danger and “Do It Right” reached a high position on CBC Radio Music charts and the latter became one of Top 100 Canadian songs in 2018. Her atmospheric single “Coming For You” was featured on the soundtrack for the acclaimed TV show Jane The Virgin.

Last summer, Nuela opened for such Canadian acts as Sam Roberts Band, Jann Arden and Stars. In 2018, she debuted in front of a London audience, and more recently joined the rising songstress performed at Reeperbahn Festival in Germany.

“Got It Bad” serves as the second single taken from Nuela’s next album Melt landing on November 8. Speaking about her latest track, the artist said: “This song is my way of saying that as an artist, I strive to stay true to myself; I’ll never not create. It’s the ultimate release and sometimes, you just have to give in to that feeling”.

Listen to “Got It Bad” here: