While the general opinion about a fifth Pirates of The Caribbean movie has been less than optimistic, there are still a select few of you who are desperate for Johnny Depp to reprise his role as Captain Jack Sparrow and to find out just what kind of adventure he’ll set upon next. Well, good news because the official synopsis for Pirates of The Caribbean: Dead Men Tell No Tales has been revealed. With production now underway in Queensland, Australia, here’s the official synopsis from Disney;

Thrust into an all-new adventure, a down-on-his-luck Captain Jack Sparrow finds the winds of ill-fortune blowing even more strongly when deadly ghost pirates led by his old nemesis, the terrifying Captain Salazar (Bardem), escape from the Devil’s Triangle, determined to kill every pirate at sea…including him.  Captain Jack’s only hope of survival lies in seeking out the legendary Trident of Poseidon, a powerful artifact that bestows upon its possessor total control over the seas.

As mentioned before, the talented Javier Bardem will be joining the cast as Captain Salazar, making for an interesting antagonist if he’s anything like his brilliant villain role in James Bond’s Skyfall. A few different rising stars are also being added to the cast including British actress Kayla Scodelario (Skins, The Maze Runner), Golshifteh Farahani and Brenton Thwaites. Franchise favorites Geoffrey Rush, Kevin R. McNally and Stephen Graham will also be reprising they roles.

Having left the franchise behind at around halfway through the third film, I can’t say I’m over excited about the next Pirates movie but the inclusion of Bardem does bring back a little optimism for the flick. With Jeff Nathanson stepping into replace writers Ted Elliot and Terry Russo, Pirates 5 is set to hit theatres on July 7, 2017. 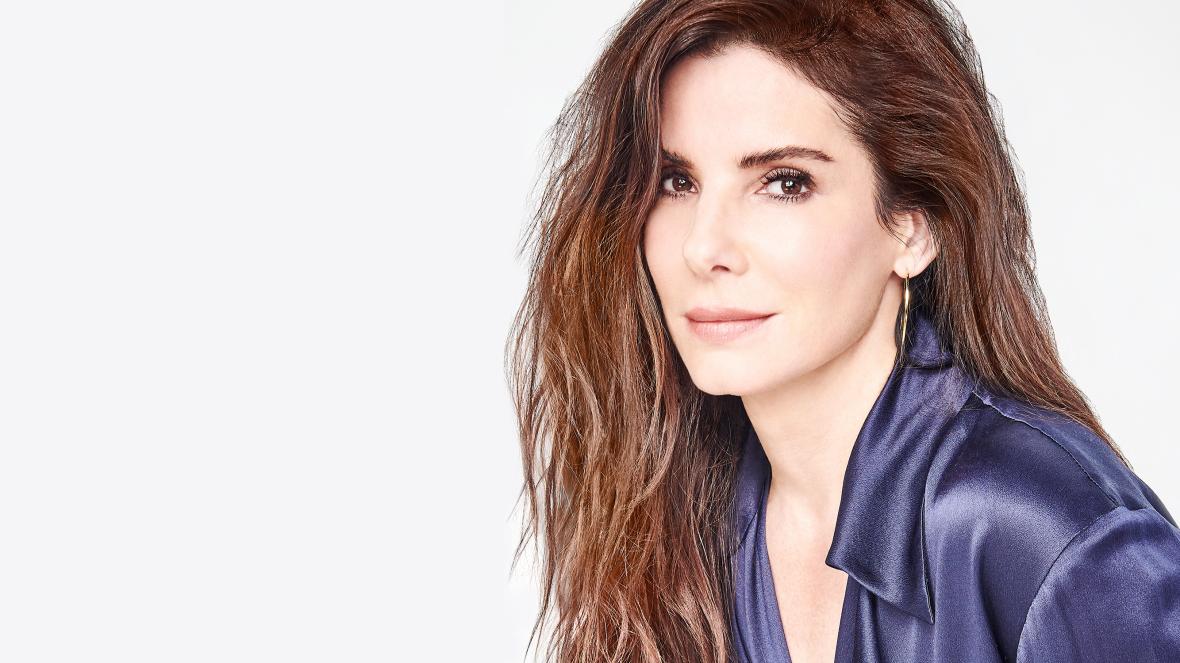 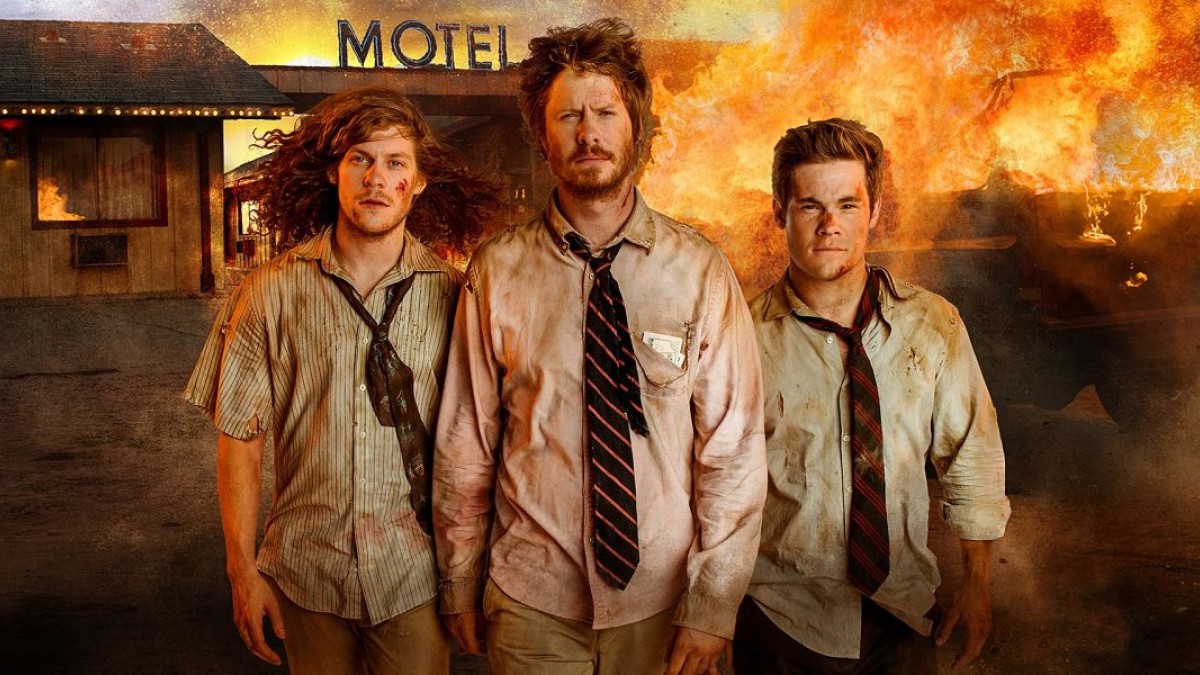 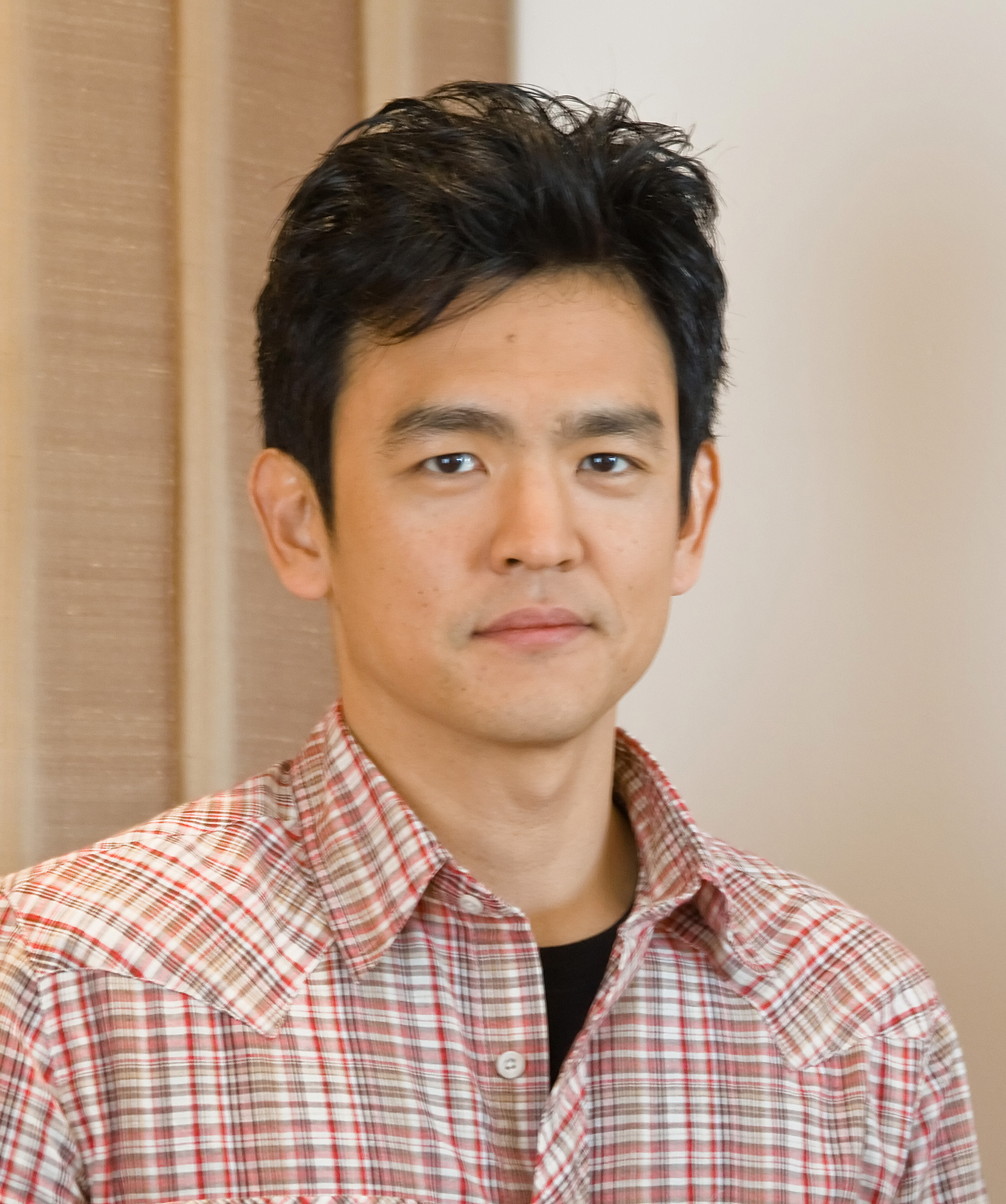 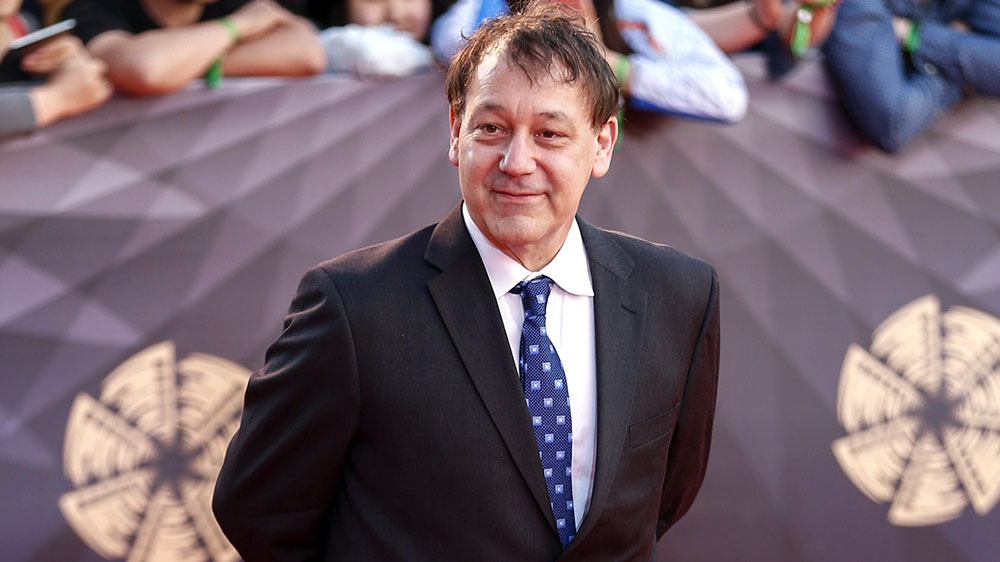 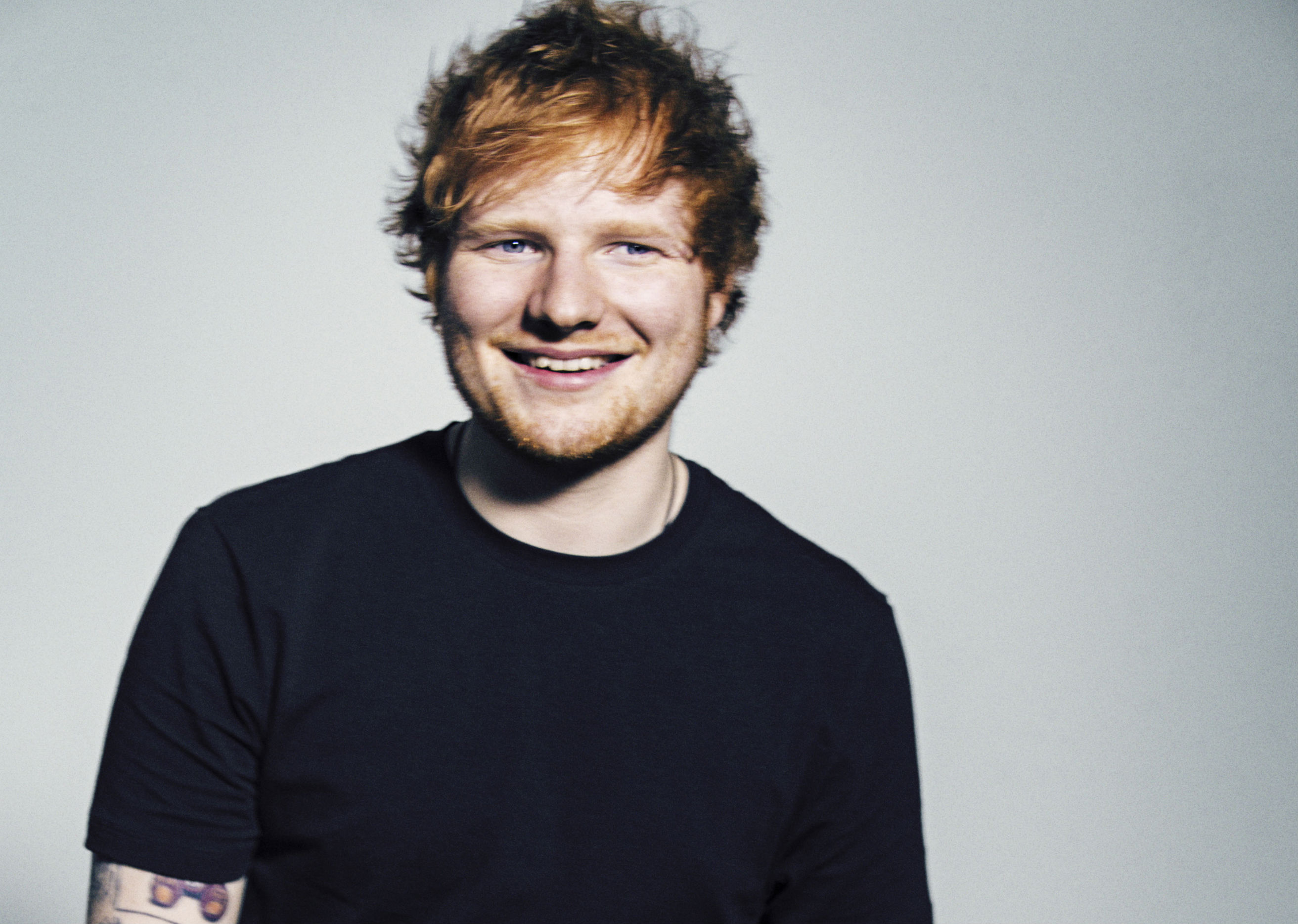